Celebration of the International Children's Day, by visiting a musical "Fairy and Witch. The True Story Land of Oz. " 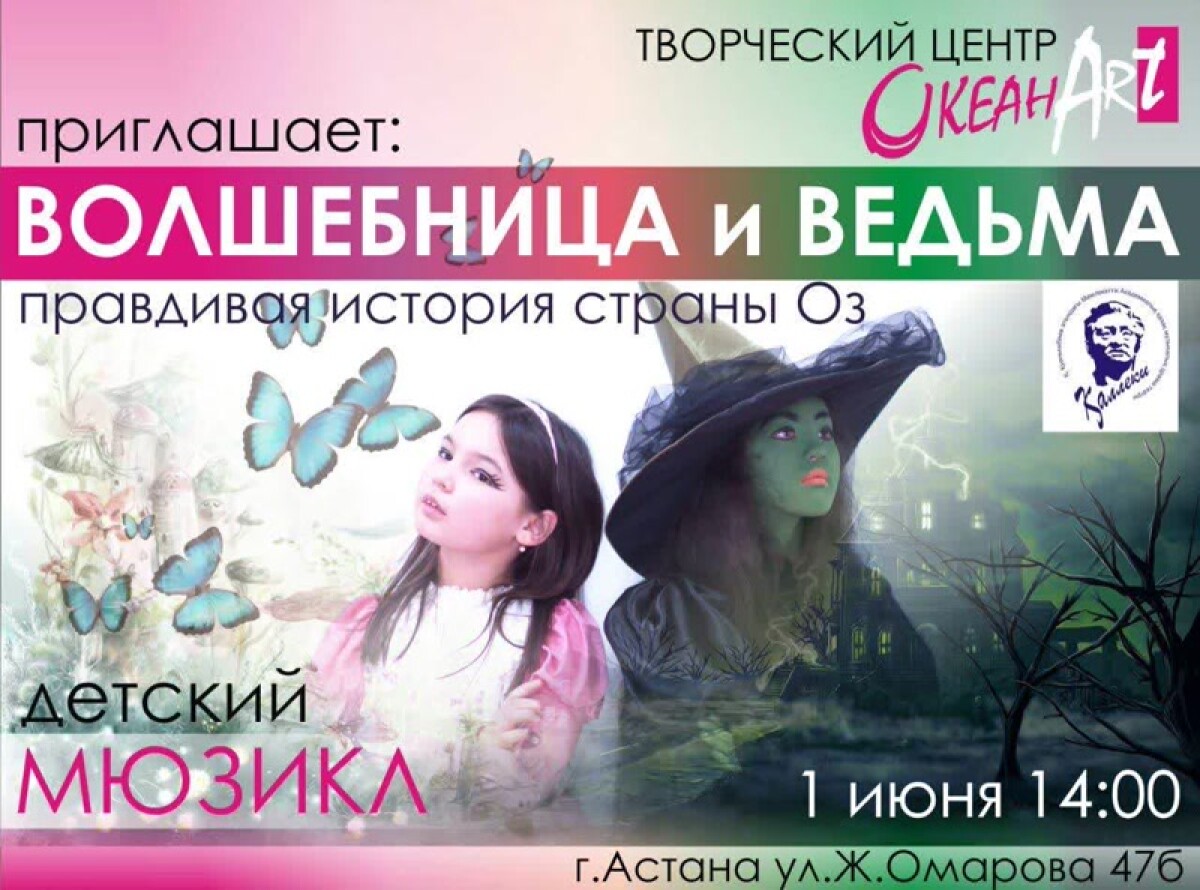 "OceanArt" Сreative Centre suggested to all of us celebrate the International Children's Day, by visiting together with the children musical "Fairy and Witch. The True Story Land of Oz. " This musical performance was held on the stage of the Kazakh Music and Drama Theatre named after K.Kuanyshbayev. 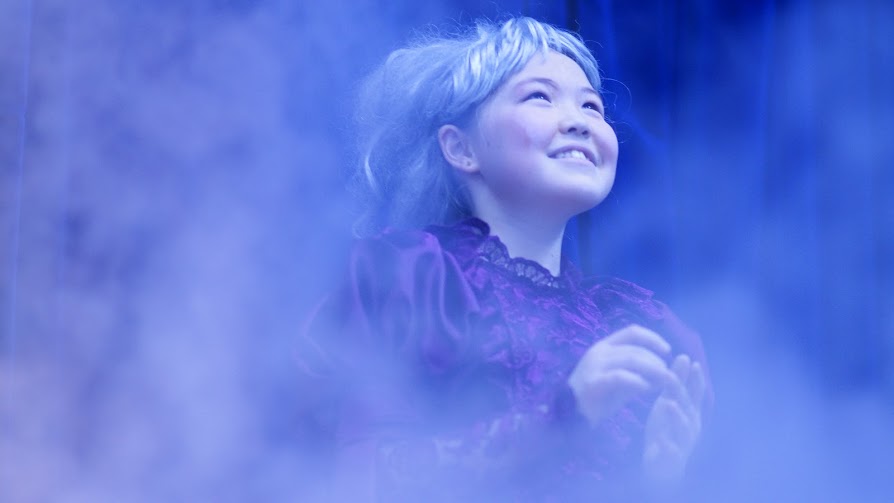 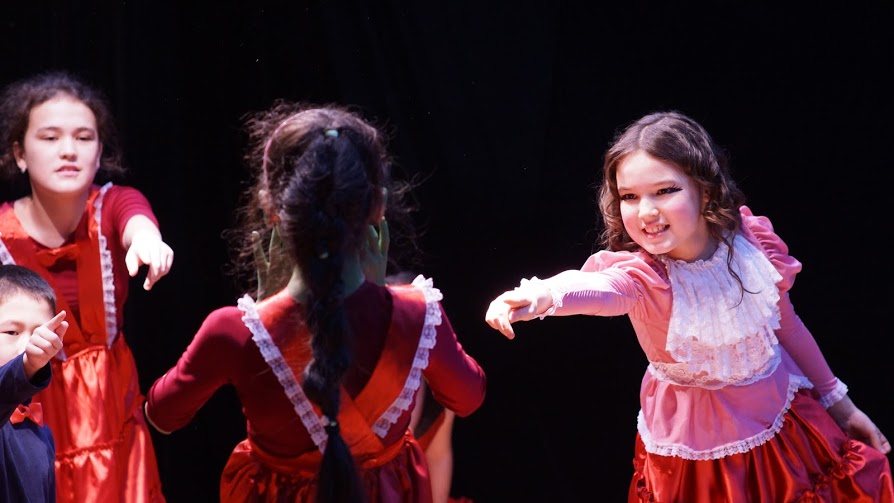 The premiere of the children's musical was held on April 3 in the educational building of Eurasian National University named after Leo Gumilyov . The main feature of this musical is that the fairy-tale characters played by children. All of them involved in theater and vocal-choral "OceanArt 'center schools. 24 children took part in the performance. The youngest artists a little more than 3 years old, the oldest - 14 years. 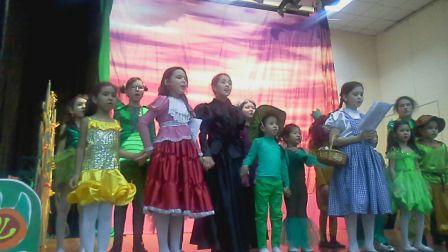 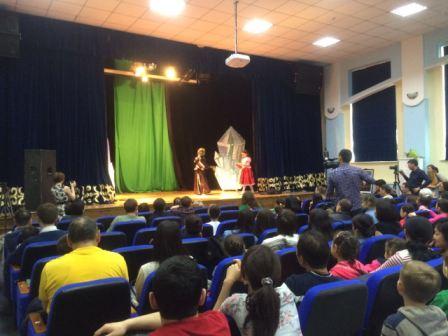 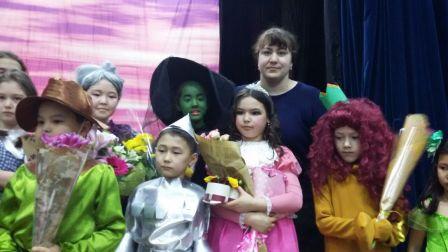 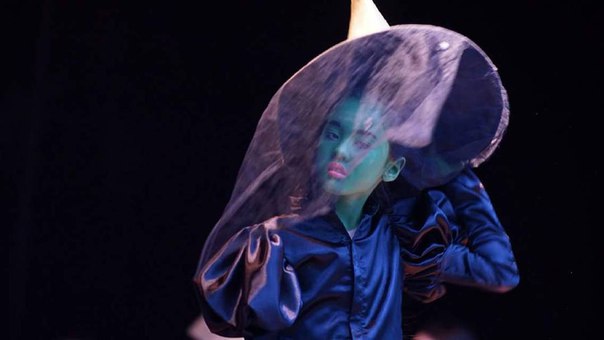 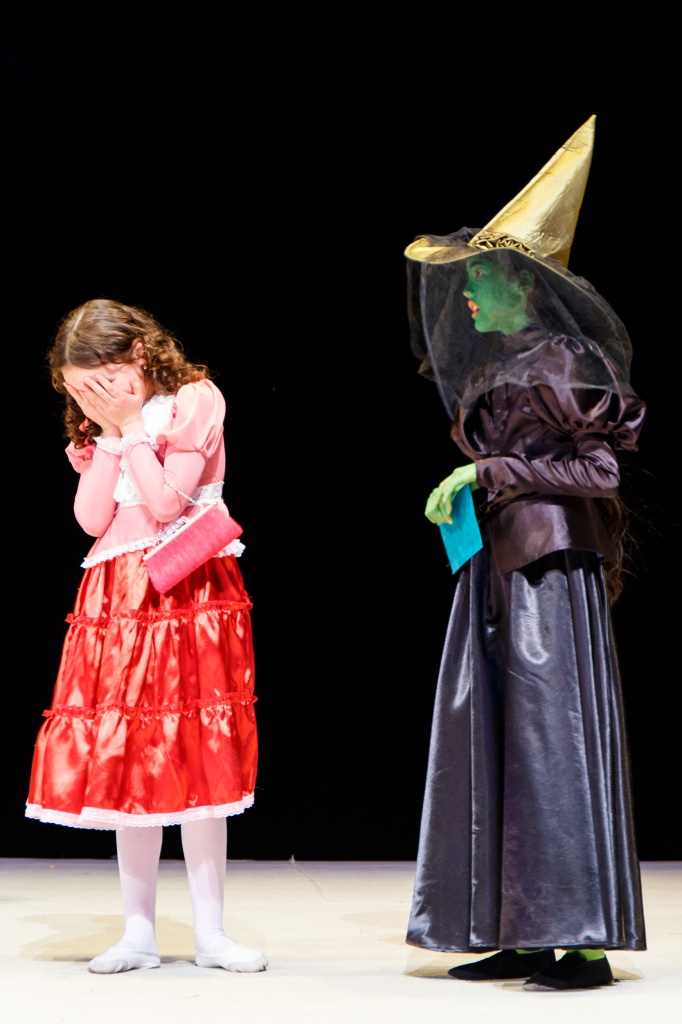 - "The musical reveals the psychological issues that are important for every child - is the theme of competition between the children, the child's an outcast, childhood fears, friendship and others" - told the head of "OceanArt" creative center, president of Public Сommunity "Republican Association of Art Therapists" Tatiana Zhanyarova. - "Choosing of the well-known stories about Land of Oz is not accidental, because it is really therapeutic. In this tale, each member of the audience and artists can experience significant moments for themselves". 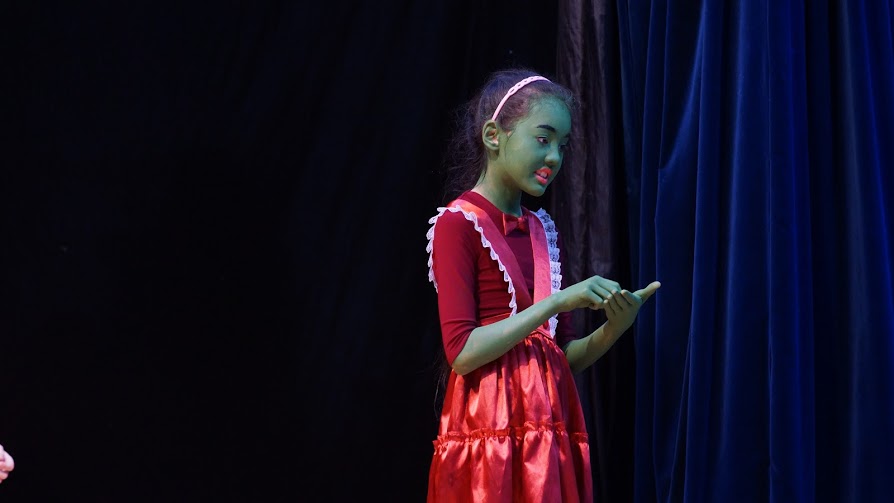 The musical staging has become a kind of report on the work of the school year of  "OceanArt" creativity center. Here, paying attention to each child and try to develop their talents, teaching a vocal, acting and the basics of choreography. It is noteworthy that the drama studio of the center has already been marked weighty award: in 2015 it won the first prize at the International Festival "Legends of the Mediterranean" in Spain, where Kazakhstan has introduced two clownery. 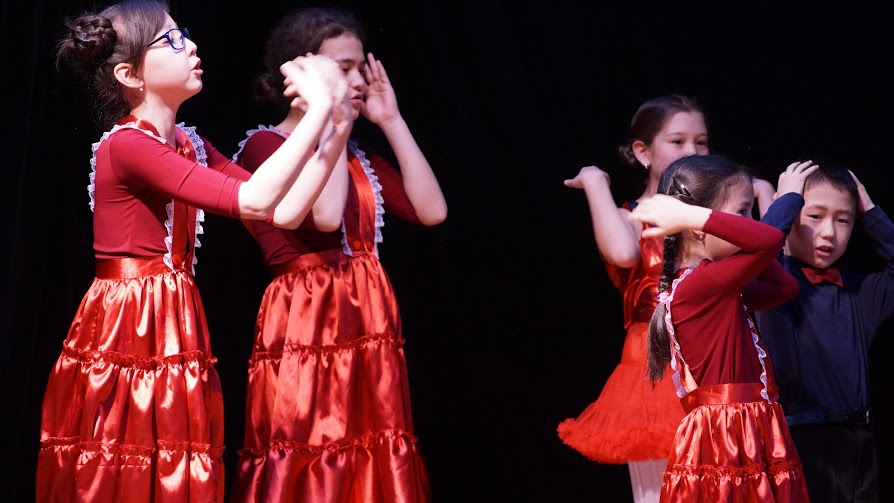 Everyone could see the show for free. The main purpose of the event - promotion of children's creativity. 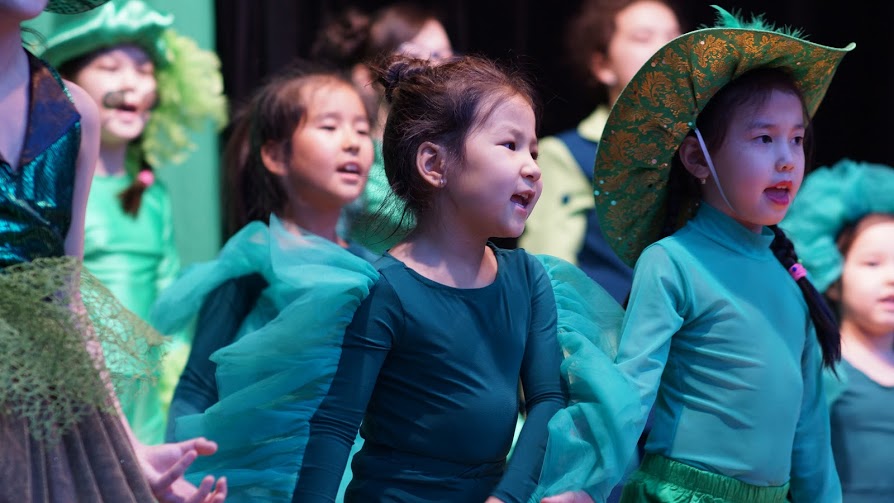 - "I want people to understand that children's creativity - it's interesting, bright and unusual, if you give him the right framing. It's real art. And for all artists is an important result of work - this is a meeting with the audience", - explained Tatiana Zhanyarova. 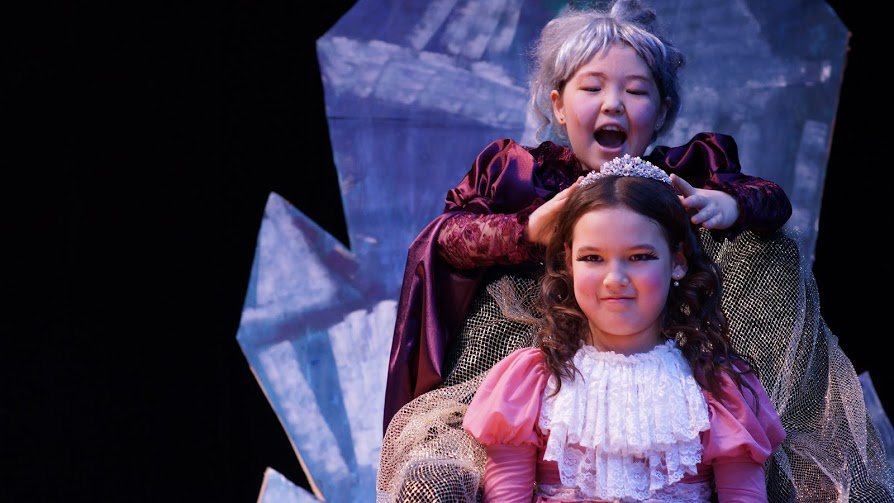 The performance were also visited not only by  parents with children, but by young residents of  the children's camp "Zhas shuak", which is located at the address: Astana city, Akmola Street, House № 3, in the building of the Motherhood and Childhood Club "Sabi". Slightly departing from the theme of the play-piece I would like to note that "the Private Foundation "Akniet", which was founded in 2013, By benefactors of Astana was created in order to achieve social, recreational, cultural, educational and other socially useful purposes, for the third year year in a row taking care of the younger citizens of the capital, on the eve of the International Day protection of children re-opened its doors to those in need summer camp "Zhas Shuak" the children's camp during the summer holidays more than 150 children from low-income families will be able to relax in the children's camp, where they will be offered special tours for Astana, creative, entertainment and sporting events, as well as trips to the theater, cinema, meetings with interesting people", informed me the teacher of the children's camp Zhanar Abadievna. So Thank You very much for Kind people of Astana and particully to Private Found "Akniet" and "OceanArt" Сreative Centre 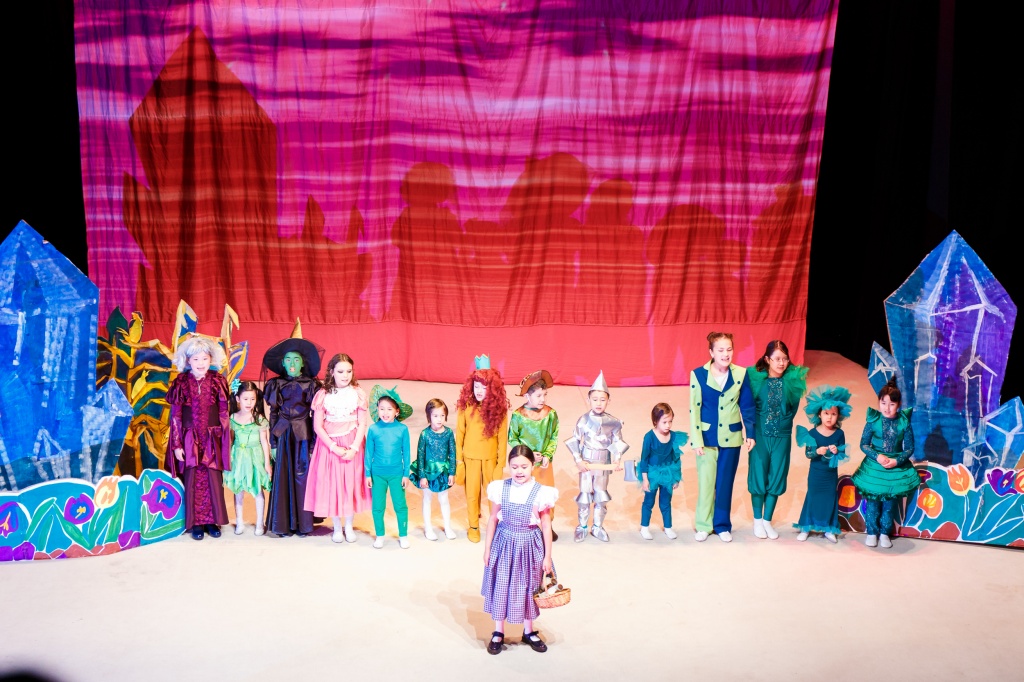 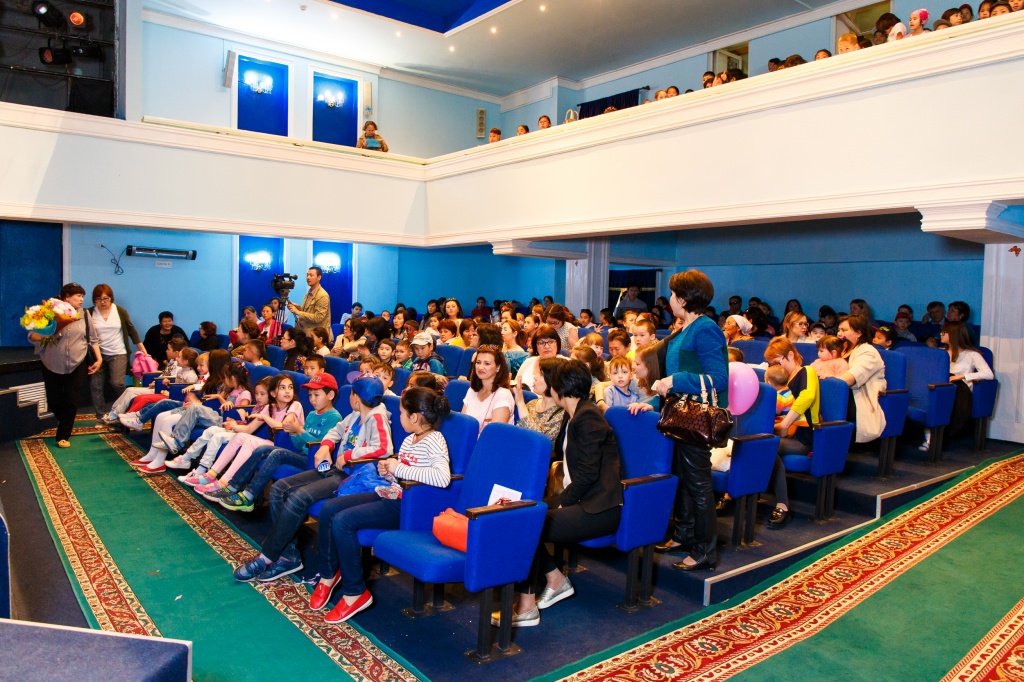 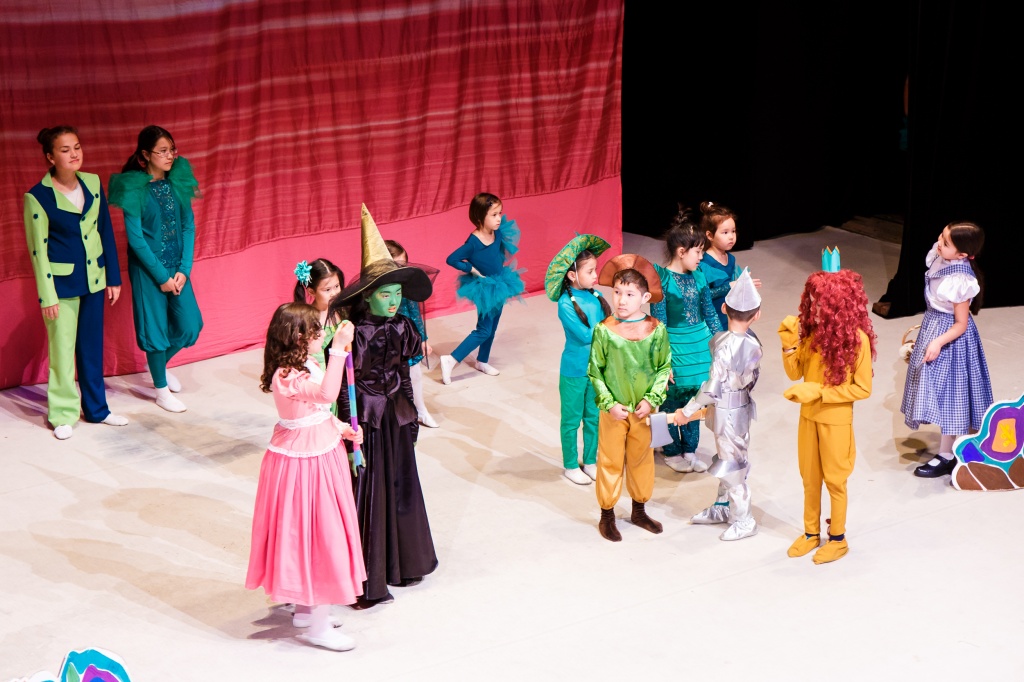 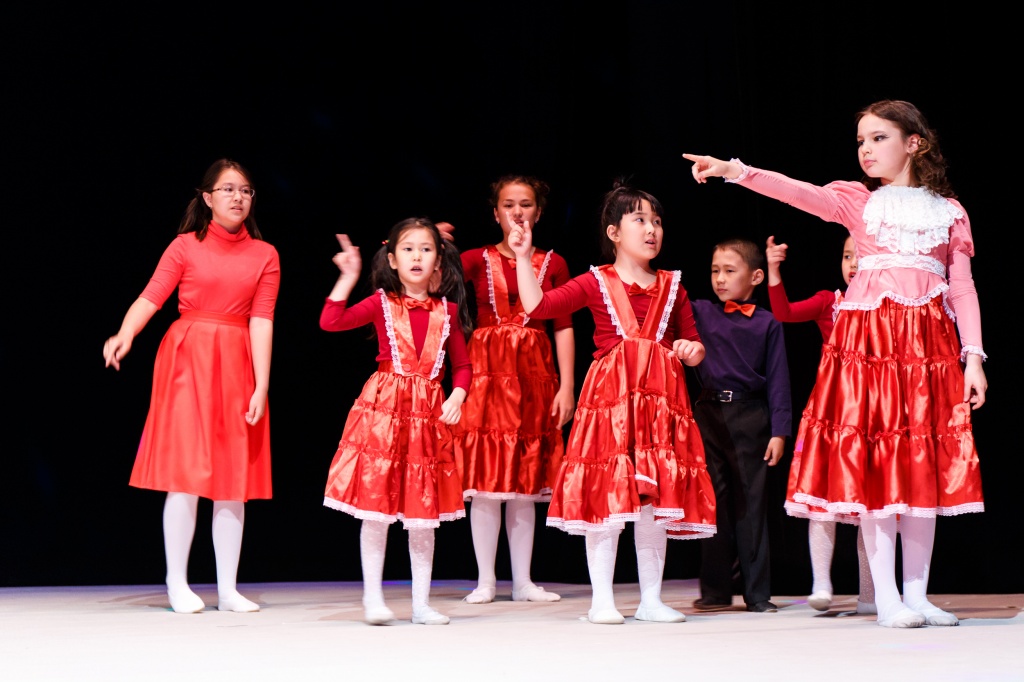 Volunteers and trainees of the "OceanArt" Сreative Centre are the students of the faculty of social work in the field "Psychology", "Social pedagogy and self-knowledge", "Social Work". Students volunteer to help in the work with children without parental care, children's homes, children with disabilities, who are trained in this center and were spectators of the musical. Musical made a big impression on the children's audience, causing a lot of positive emotions, as the audience and the actors! 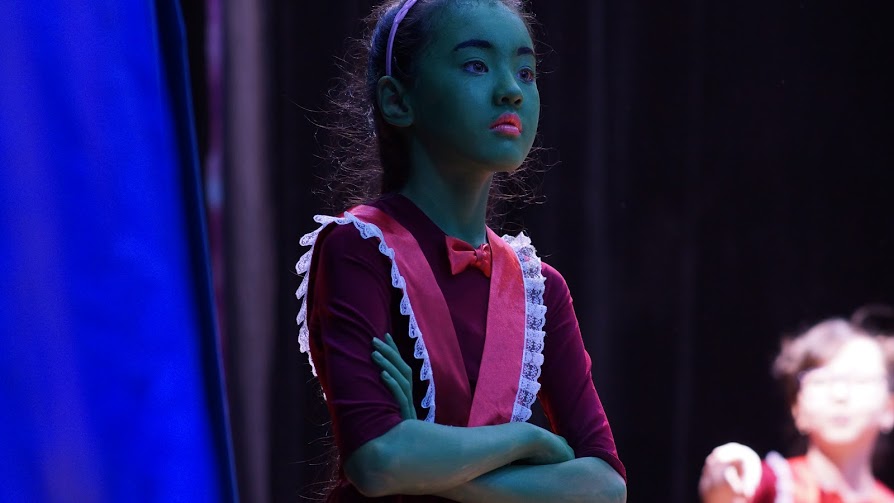 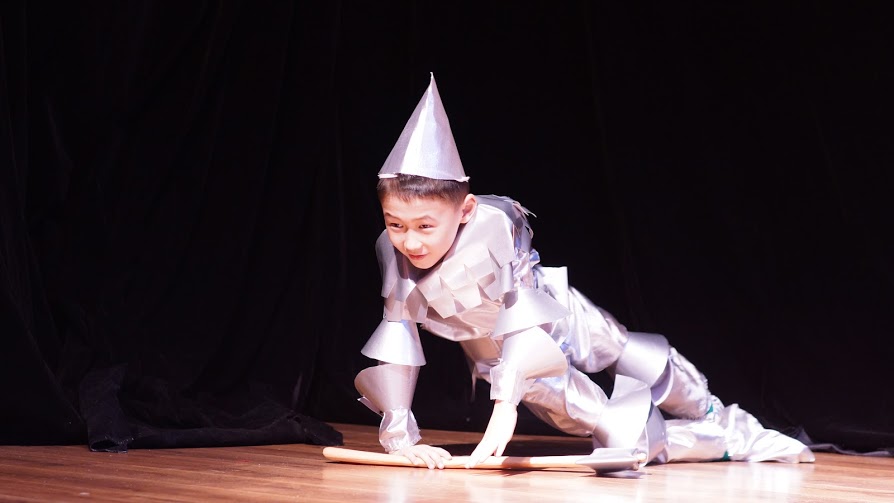 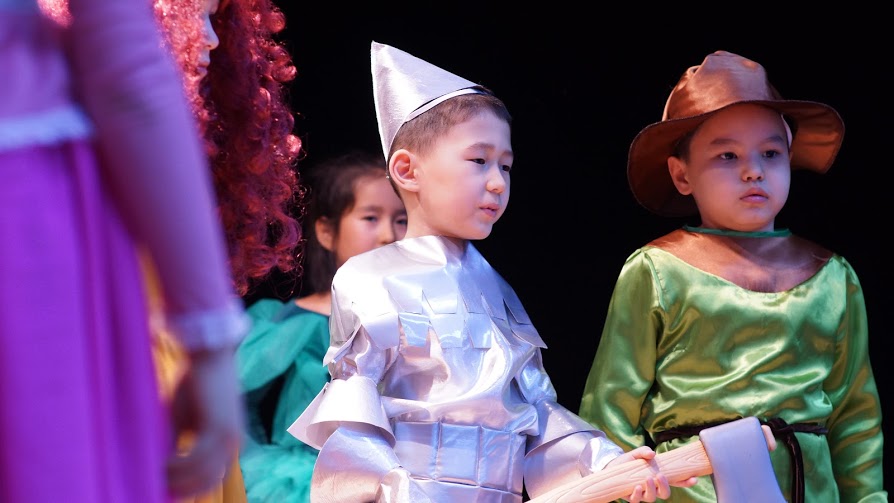 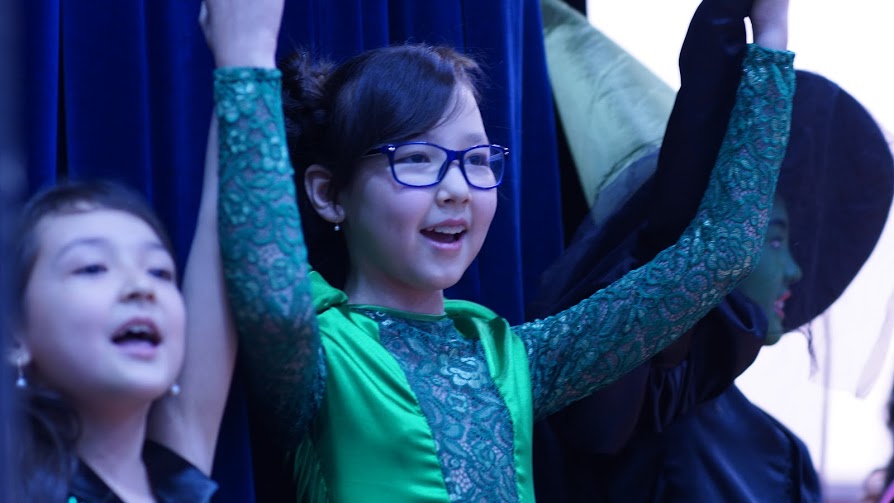 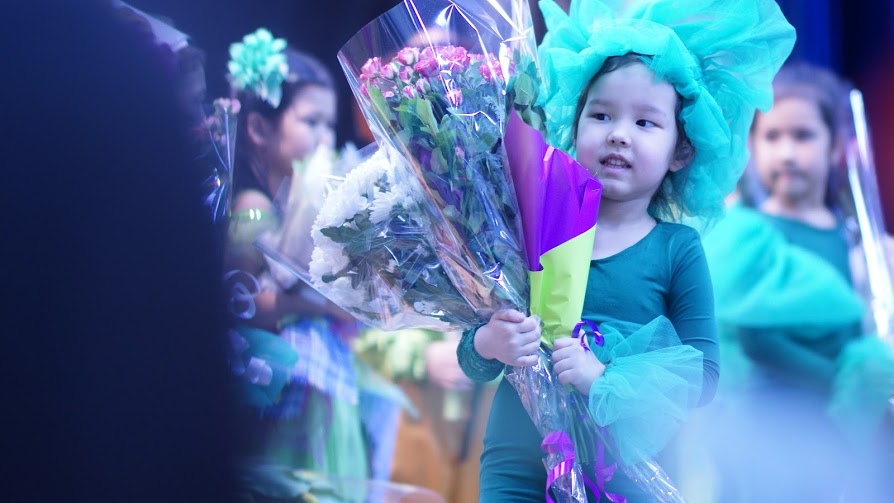 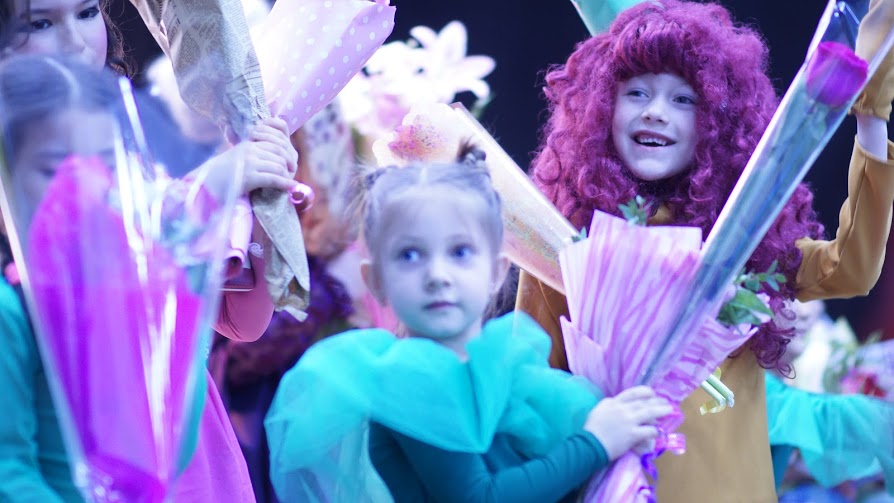