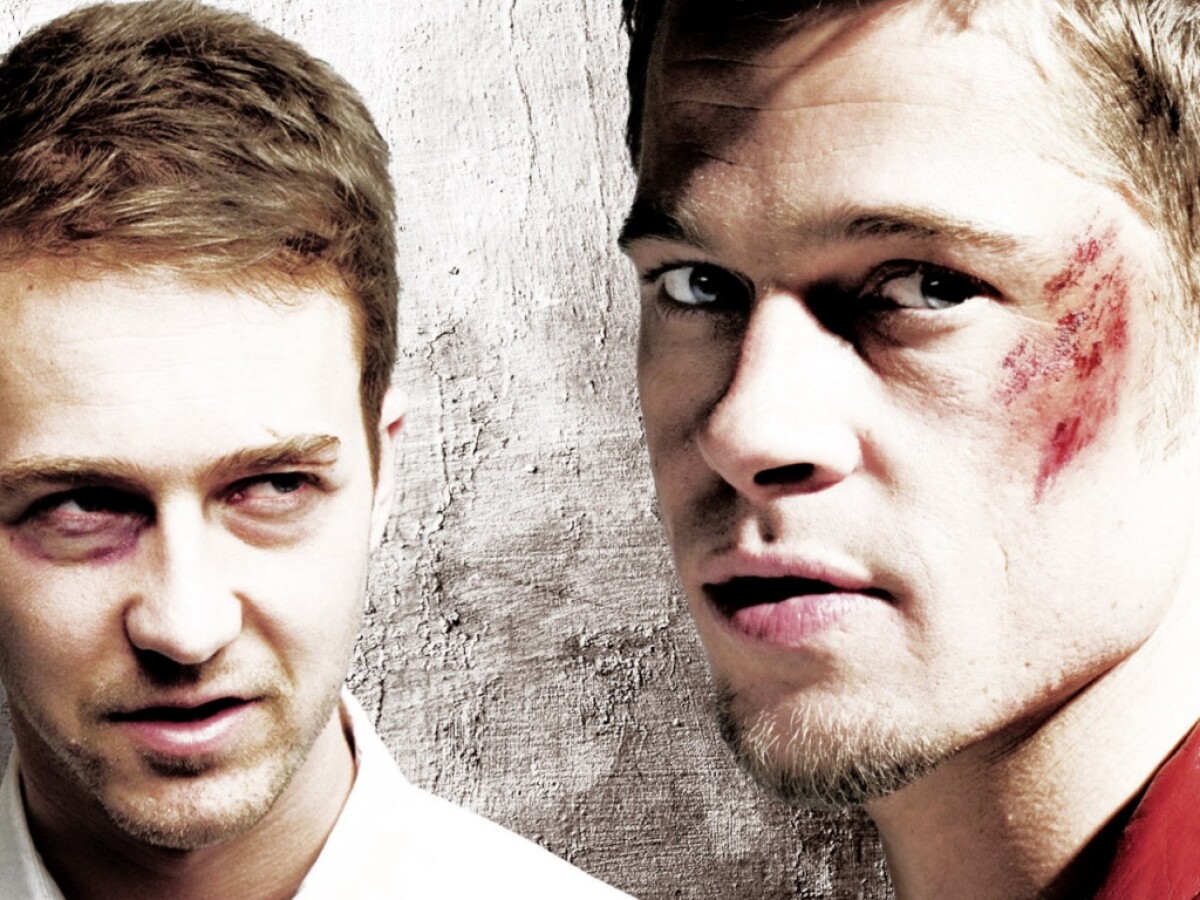 Ahead of a Comic-Con conversation with David Fincher, Chuck Palahniuk has opened up about the forthcoming comic book sequel to his novel Fight Club 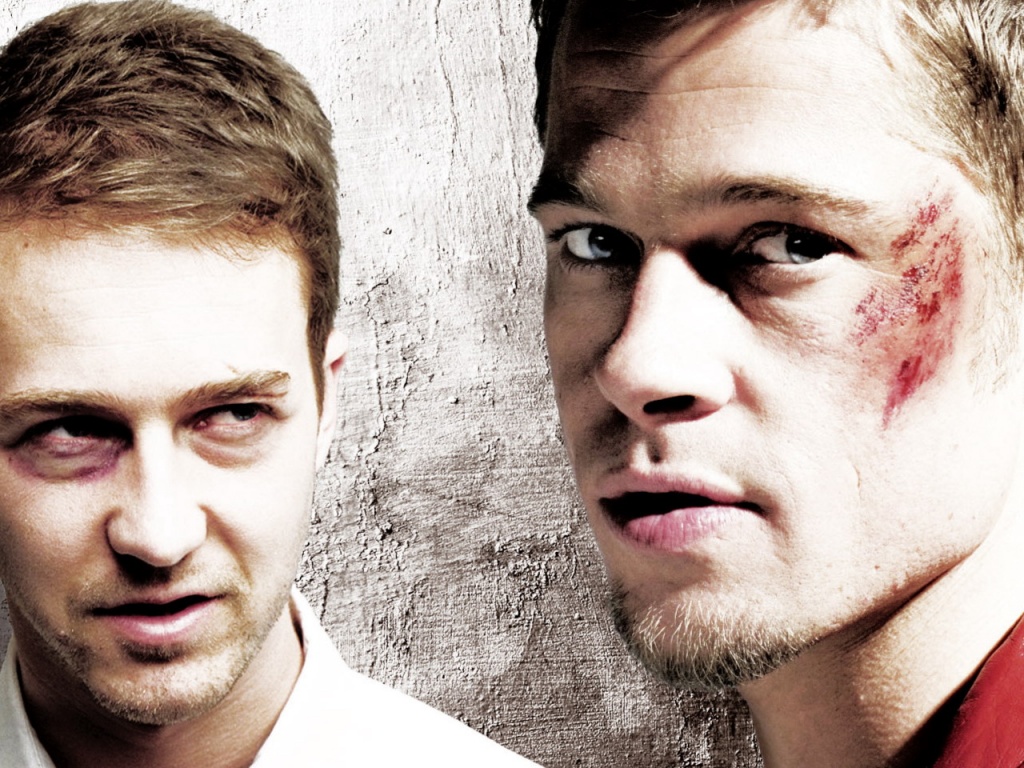 18 years after Fight Club became a pop-cultural sensation, its author Chuck Palahniuk is writing a sequel as a graphic novel – and has given hints as to its focus in a new interview with USA Today.

The book will be set ten years after the events of the first book, with its unnamed protagonist married to Marla Singer and father to a nine-year-old son. Fight Club, says Palahniuk, was "such a tirade against fathers — everything I had thought my father had not done combined with everything my peers were griping about their fathers. Now to find myself at the age that my father was when I was trashing him made me want to revisit it from the father's perspective and see if things were any better and why it repeats like that."

Where Fight Club was freighted with the professional, social and sexual anxieties of late youth, the sequel is more of a reflection on middle age's own frustrations. Palahniuk calls it an age "where you've made it to a certain extent; you're still not really happy but for different reasons. Also the idea that if you suppress that wild, creative part of you — that Tyler part of you — do you lose the best part of you? Sure, your life is more stable and safe, but is it a better life?" 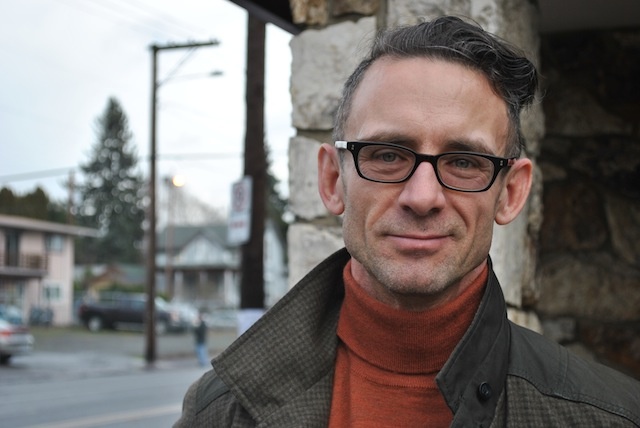 In the first book, the protagonist is plagued and invigorated by an alter ego called Tyler Durden, whose past Palahniuk will also delve into during the sequel. "Tyler is something that maybe has been around for centuries and is not just this aberration that's popped into his mind," he said. The Project Mayhem terrorist group that the protagonist helps unleash in the first book is also apparently still around.

The book's artist, Cameron Stewart, has said he's using a "cartoony" style, "more appropriate for the density of the story and for some of its more absurdly comical moments." 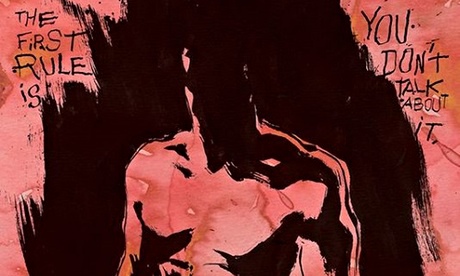 Palahniuk said that he jumped the gun in announcing the sequel at Comic-Con last year: "I messed up and said I was doing the sequel in front of 1,500 geeks with telephones. Suddenly, there was this big scramble to honour my word." He's returning to Comic-Con this week for a panel with David Fincher, who directed the cult film adaptation of the novel with Edward Norton and Brad Pitt.

The 10-comic series will be published in May 2015, while Palahniuk's next novel, Beautiful You, is published in October this year.