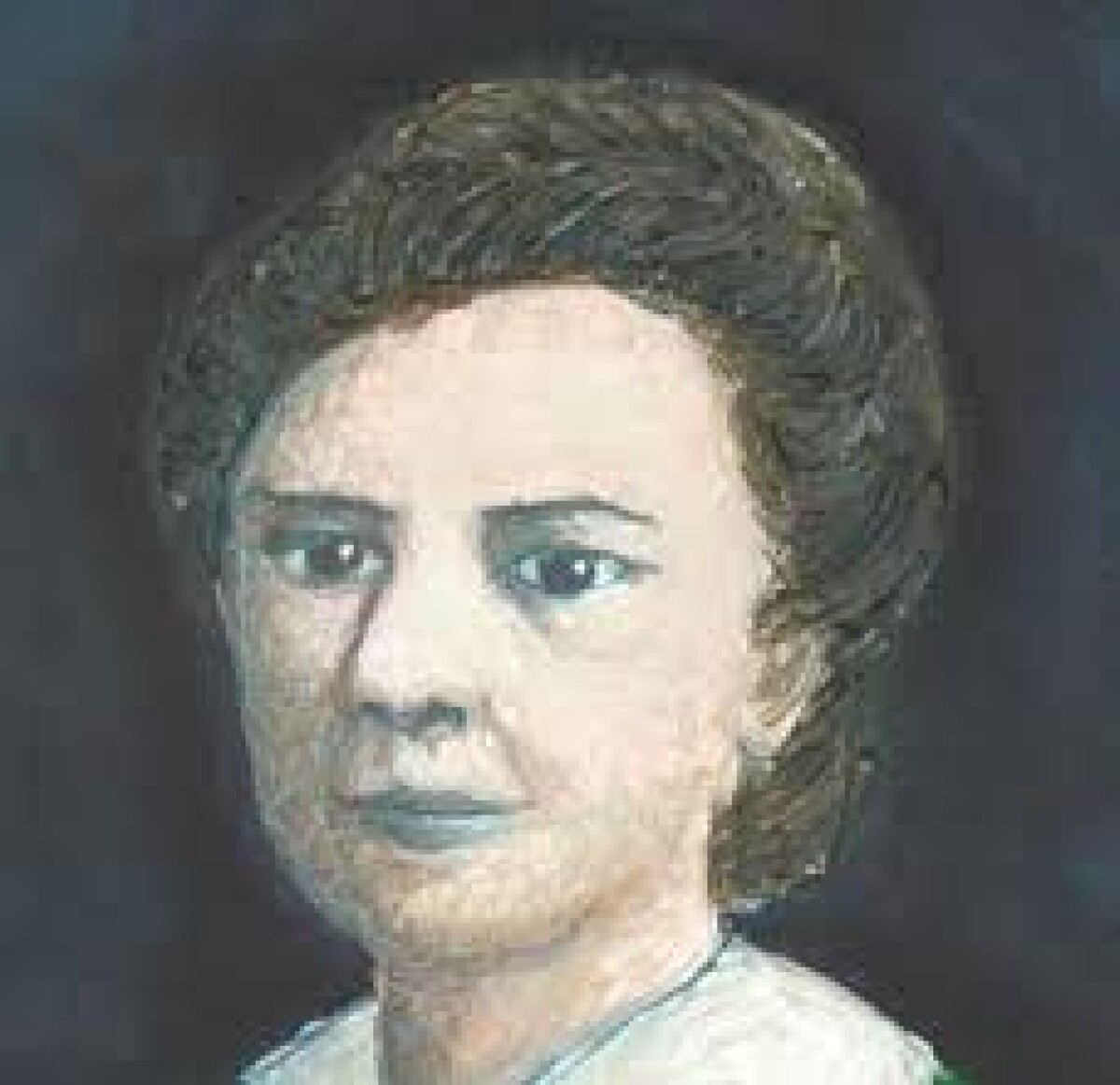 This day 150 years ago an Irish and English novelist and musician Ethel Lilian Voynich was born.

Her father was the famous mathematician George Boole. Her mother was feminist philosopher Mary Everest, niece of George Everest and an author for the early-20th-century periodical Crank. In 1893 she married Wilfrid Michael Voynich, revolutionary, antiquarian and bibliophile, the eponym of the Voynich manuscript.

Ethel established herself as both a writer and a translator of Russian literature into English. Her first published translation, Stories from Garshin, was released in 1893, followed by The humor of Russia (1985), and Nihilism as it is (1895).

Ethel remained musically active as well, becoming a member of the Society of Woman Musicians, an organization founded by composer Marion Scott in 1911. Through Scott, she established a close relationship with composer and war poet Ivor Gurney, an inspirational force behind her literary and musical compositions. Following her immigration to New York City around 1920, Ethel began intensive studies in composition and orchestration. These contributed to her creation of a variety of sacred vocal and instrumental works in the 1920s, including Babylon, Jerusalem, and Epitaph in Ballad Form.

In March 1930, husband Wilfred Voynich, by now an established New York bookseller, passed away from respiratory illness. Ethel moved in with his secretary and shop manager Anne M. Nill shortly thereafter, and the pair lived together for nearly thirteen years in Manhattan. Ethel continued to write, translate, and compose. Her last work, Put Off Thy Shoes, was published in 1945. The remainder of her life was spent reaping the rewards of her signature best-seller, The Gadfly, a work that had, unbeknownst to her at the time, single-handedly established Ethel's reputation as an American literary hero in the Soviet Union. Royalties from the novel and its derivative films enabled her to live a robust intellectual life until her death in 1960 at age ninety-six.

Ethel is most famous for her novel The Gadfly, first published in 1897 in the United States (June) and Britain (September), about the struggles of an international revolutionary in Italy. This novel was very popular in the Soviet Union and was the top bestseller and compulsory reading there, and was seen as ideologically useful; for similar reasons, the novel has been popular in the People's Republic of China as well. By the time of Voynich's death The Gadfly had sold an estimated 2,500,000 copies in the Soviet Union and was made into a movie in 1928 in Soviet Georgia (Krazana) and in 1955.

The Gadfly is available in Literary portal.