Film Rights Optioned for The Delhi Deception by Elana Sabharwal 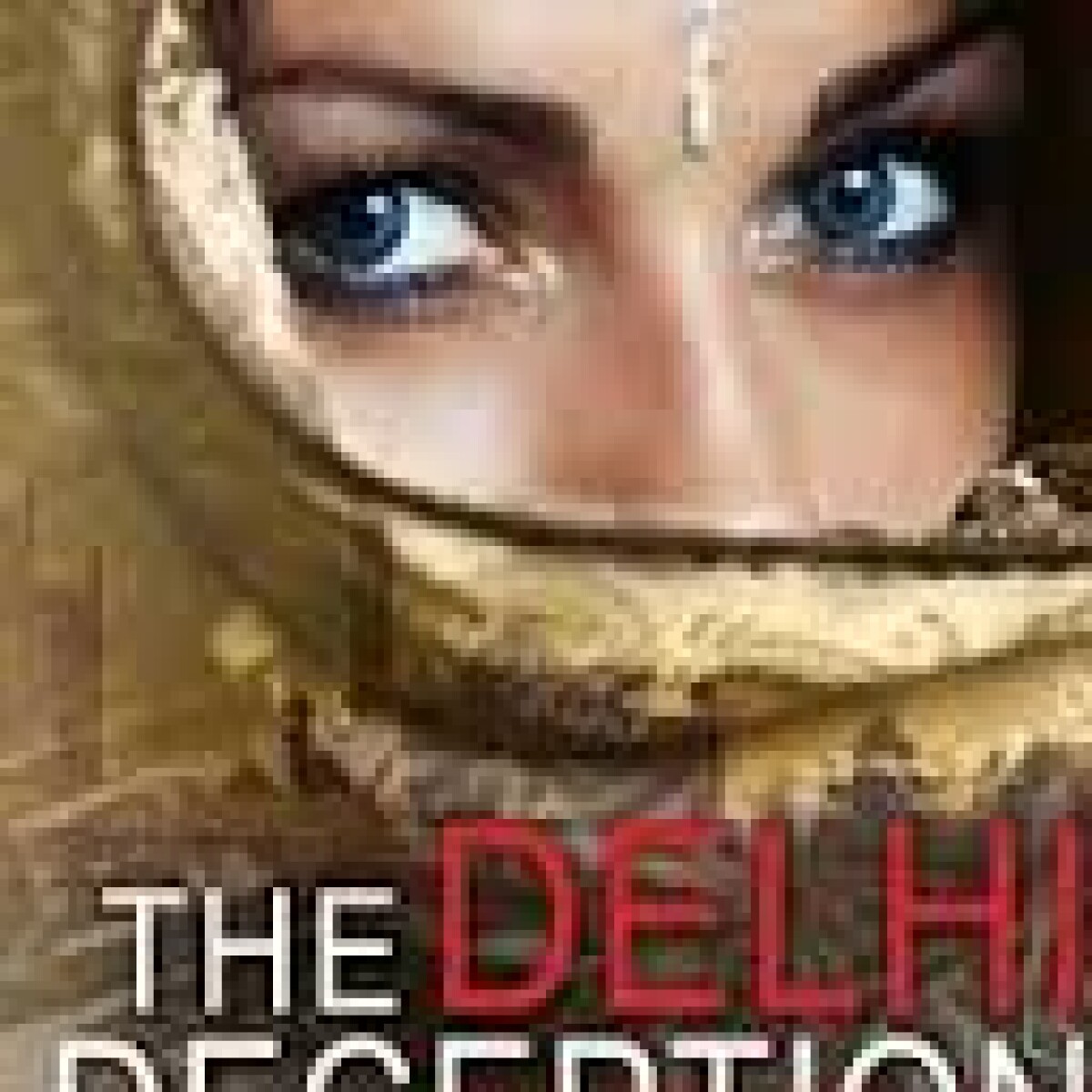 The film rights for Elana Sabharwal’s debut novel, The Delhi Deception, have been optioned by Fineline Productions and Aquaworx (Proprietary) Limited. 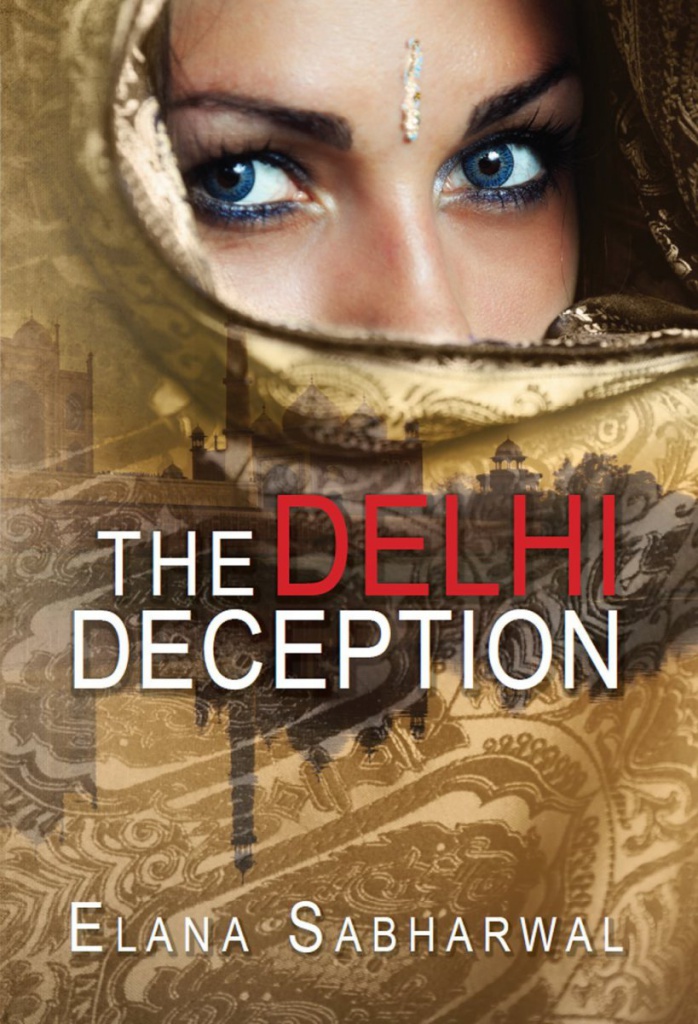 The Delhi Deception follows South African-Indian reporter Carla as she gets drawn into a geopolitical conspiracy in Delhi and deals with the issue of modern-day sex trafficking. Sabharwal has written the script and Cassim Shariff has partnered with producers Helena Spring and Junaid Ahmed on the project. Spring is also working on the film adaptation of Zoo City by Lauren Beukes.

Shariff says the book “is extremely relevant as a story, and offers us the opportunity to make a movie involving romance, deception and betrayal. We are in the process of securing funding, and look forward to getting the movie off the ground”.

Fineline Productions and Aquaworx (Proprietary) Limited have acquired the option for the film rights to produce the motion picture of debut South African author Elana Sabharwal’s book, The Delhi Deception.

Producer, businessman and entrepreneur, Cassim Shariff has formed a partnership with veteran producers Helena Spring and Junaid Ahmed for this project.

Helena Spring is one of the most experienced South African producers having produced over 28 motion pictures. This includes Yesterday, the first South African film to receive Best Foreign Picture nomination at the Academy Awards®. She also produced Mad Buddies which was the first South African motion picture to be co-produced and distributed by the Walt Disney Company. Helena has also worked with some of the foremost filmmakers in the world such as Paul Greengrass (The Theory of Flight, Bourne Supremacy) and Academy Award winner, Tom Hooper (Red Dust, The King’s Speech). Her most recent film Faan’s Train, is presently playing in theatres to critical acclaim and is No. 2 at the box office.

Co-producer, Junaid Ahmed is an international award winning filmmaker with projects including documentaries and films. He directed the short film The Vow for Miramax and Channel 4 Films, and produced the short film Lucky which was nominated for the 2006 BAFTA Best Short film award. Sony Pictures International also acquired international distribution rights for Junaid’s feature More Than Just A Game. He and Helena are currently producing a slate of films, the first of which (Hard To Get) is presently in production.

“This is extremely exciting for me. I have always visualised my story as a movie, so this deal is just perfect!” commented Sabharwal. She has just completed writing the script, and will work with a top scriptwriter for further script development.

Through a plot delicately infused with romance and deception, Sabharwal explores the underworld of gender inequalities and human trafficking, adding a new voice to the discourse of human rights injustices affecting our society at large.

“I speak on behalf of the entire film team when I say that we are ecstatic to be working with Elana on this gripping and intriguing story”, says Shariff. “The Delhi Deception is extremely relevant as a story, and offers us the opportunity to make a movie involving romance, deception and betrayal. We are in the process of securing funding, and look forward to getting the movie off the ground.”

The deal was negotiated between Luxury Brands, Elana Sabharwal Books and Aquaworx.