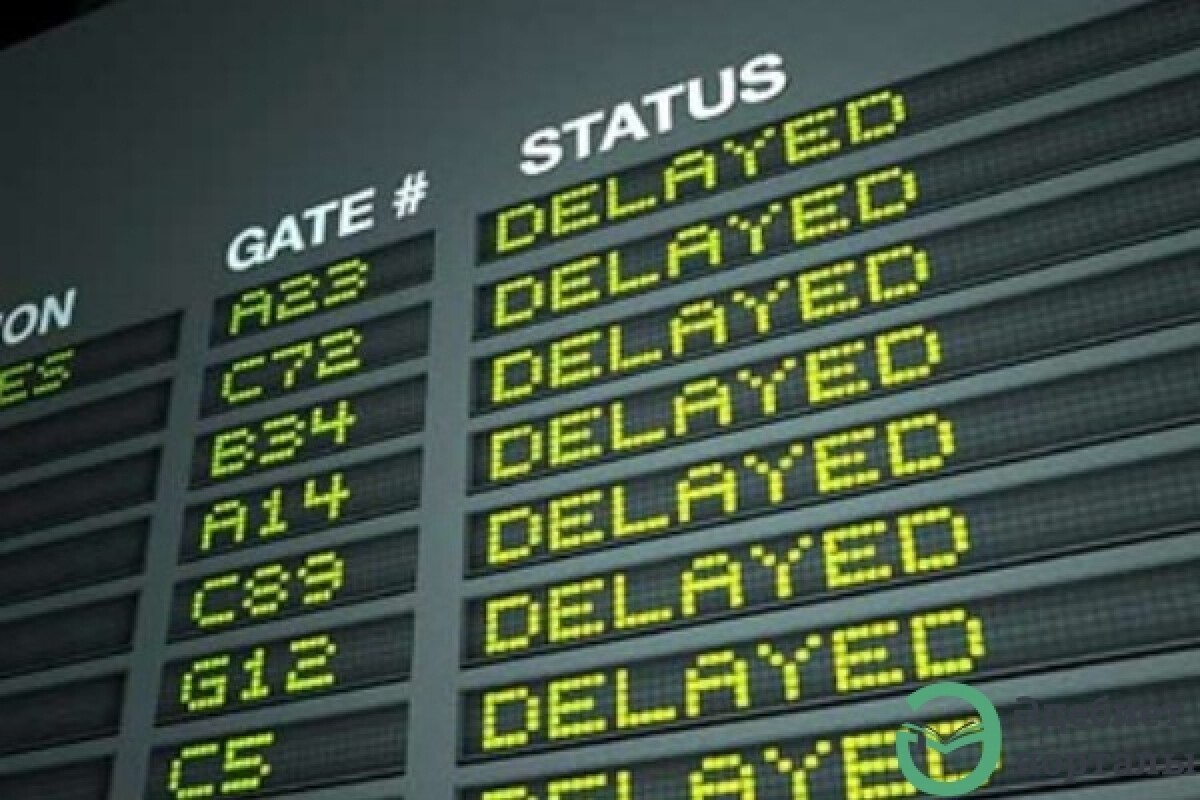 – Dear passengers, the destination airport does not accept our flight due to a thunderstorm. - The voice of the commander of the ship was heard in the loudspeaker. - In forty minutes we'll land in the nearest town. As soon as the weather improves, the board will continue the flight. Thank you for attention! - The passengers sighed in disappointment. 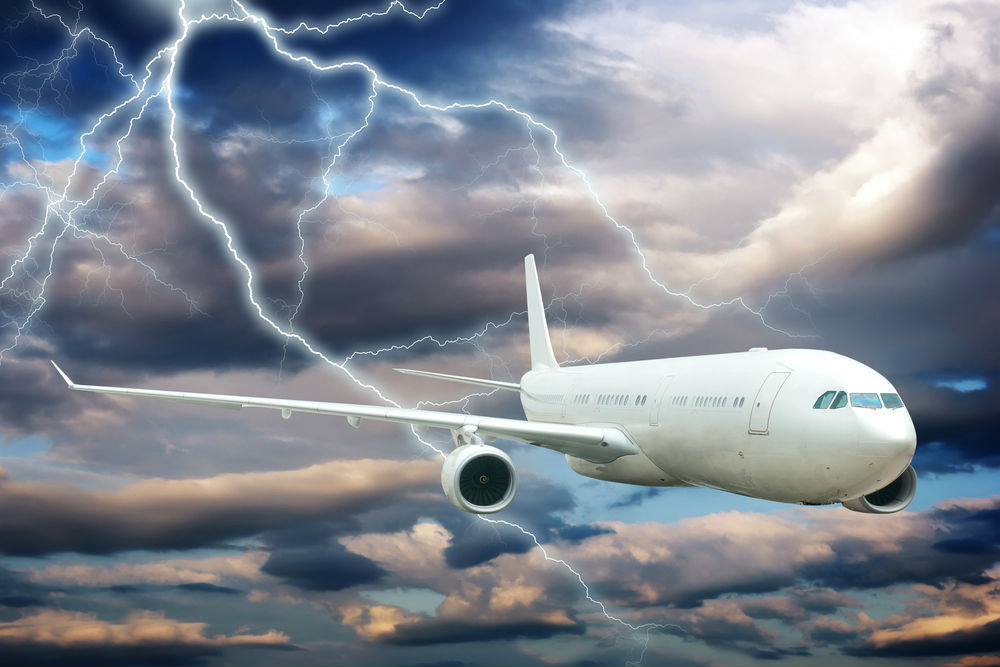 – Oh my Gosh! Why the hell exactly this city? - Fatima, an elderly pretty woman rebel it in her minds. - Twenty years have passed, and this town is not letting go of me. And I cannot erase the memory - She sighed, and remembered exactly the same day that happened twenty years ago today. 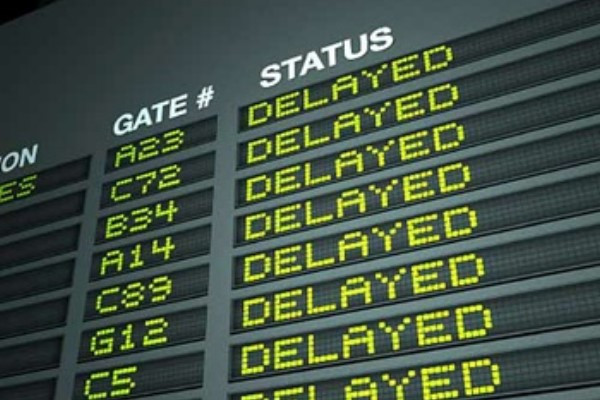 – Mom mom! – Fatima heard Damir's scream from the outside. Fatima looked out the window and saw her son surrounded by yard (neighborhood) children. 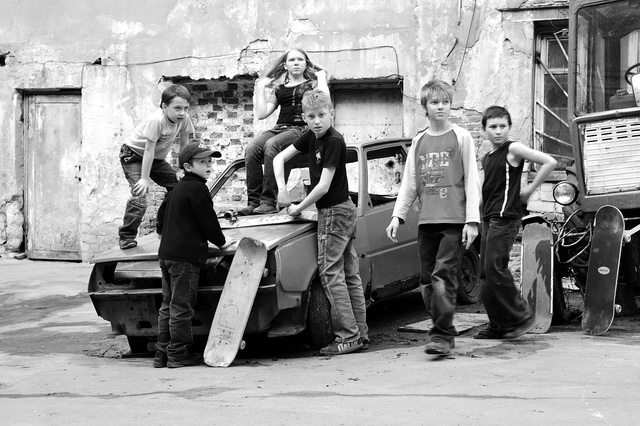 – What happened? Why are you shouting? - She asked sternly and strictly.

– May I go to Aitik's birthday, he calls to swim in the sea.

–No! How many times it was said, that you cannot go to swim in the sea without adults? Go home and then we’ll discuss it.

Fatima did not want to chastise her son in front of extraneous people, because they (outsider kids) could think that she is always jaws her son or lectures as teachers at school or reprehends as tutor keelhauls the student. Seeing that Damir grudgingly-unwillingly, half-heartedly and reluctantly were coming to the entrance, she went to the front door.

– All the guys from the yard (neighborhood) are going to the sea. - Damir blurted out. - Victor, Rus, Aitik's parents are with us. Mom, may I? I won’t go for a long time.

– Oh, I never swam in new glasses,- Damir pulled bright red glasses out of the closet and immediately put them on. Fatima smiled involuntarily, looking at her son. Clumsily dodging a kiss, he grabbed his backpack and jumped out into the street. 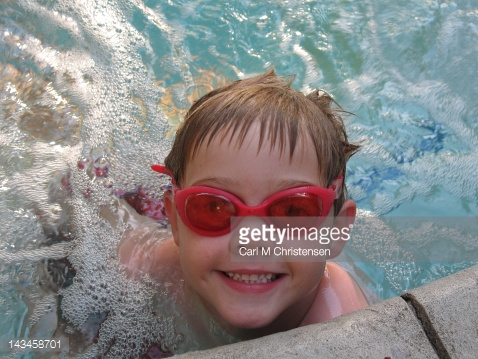 Fatima went to the balcony, and saw Damir skipping around to friends. From the tan it seemed even thinner, long legs and arms made him somehow awkward.

– He stretched out over the summer, my colt boy (kid-camel), - thought Fatima tenderly.

She sat down in a wicker chair and began to look at the waves rolling lazily along the shore. Here Fatima came as a very young girl after her husband. The city did not like her at once from the first time, it seemed dull and gloomy. Gray houses made of concrete, similar to each other like twins, cracked dry earth, dusty roads in potholes. No bushes, no grass, even rare “karagach” trees did not brighten the landscape. How did she want to return to her hometown, walk in the evening in the old park under the melodic repeating whistle "sleep - sleep", - hiding in the thick green of the spittle.

Not only the city seemed bleak, but the residents also seemed to have been cut from the gray stone. Her husband's relatives for the most part kept quiet, seldom smiled, stinted at emotions and words. From the threshold her mother-in-law threw a colorful headscarf on Fatima's head, and the whole day the young daughter-in-law only did that she squatted in the bow to numerous guests and poured brick tea with milk. Since then, and it was customary, she got up early, cooked breakfast, worked on housework and went to bed late. And on weekends there were guests, and again Fatima poured tea and bowed. Her husband worked at the drilling rig, traveled along the peninsula and stayed away for months at home. 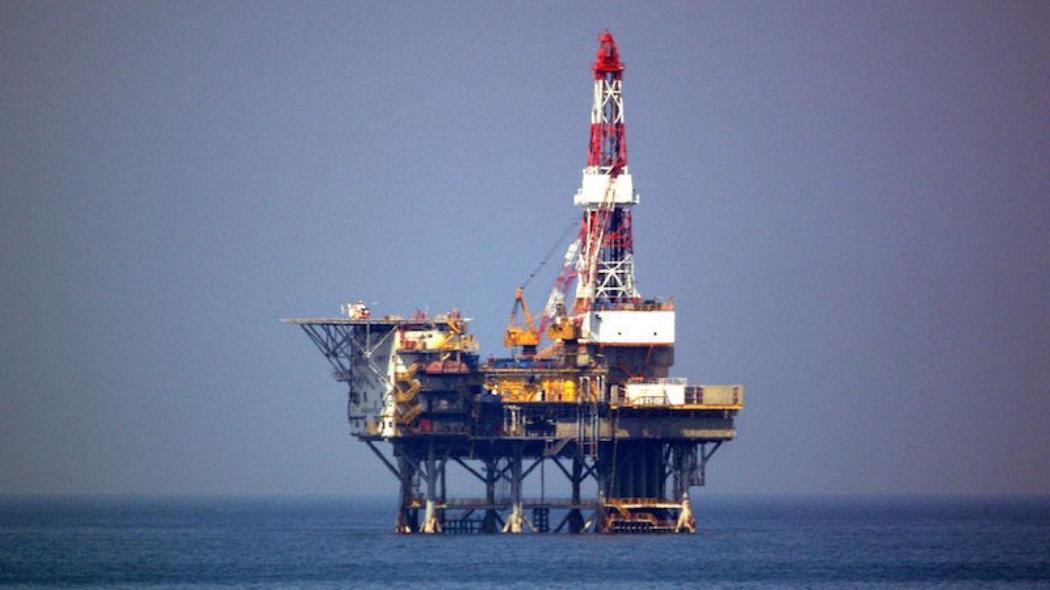 Only the enchanting sea brightened a dull, monotonous life. Fatima was amazed at its changeability, it seemed that blue - black, sometimes azure, sometimes turquoise. Most of all, she loved it when the sea became the color of bottle glass, and the high waves splashed ashore with a hissing foam. Fatima peered into the distance, and she could see the silver helmet of an amphibian-aqua man - with a pearl shell in his hands. The steel tanker looked like a yacht with scarlet sails, on which Captain Gray sailed for the young Assol (Characters of Alexander Green’s novel – “Scarlet Sails”). In the boat Fatima saw an old Cuban fisherman pursuing a giant fish. 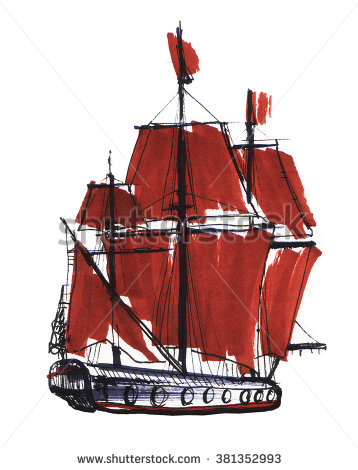 – Oh, I overstayed, - Fatima realized, - I should clean up my house until my mother-in-law came back from the shift, - she thought and started to work. The woman carefully wiped the dust, vacuumed the carpets, and rubbed the floor to a shine. Fatima did not notice that it was already evening.

– Damir has not come yet.- She thought and she looked at her watch. In the courtyard there was no one, and Fatima first of all ran to Aitik's house.

–Good evening, is Damir inside your cribe?-Fatima asked.

– We left him at the entrance, - answered Aitik's mother Zhibek, being embarrassed. Alarmed Fatima ran down the stairs. She again examined the yard, looked into the neighboring entrances, the boy was nowhere to be seen. The woman remembered that her son likes to play in a computer club, and rushed there. There Fatima collided with the precinct officer.

– Maybe he is playing somewhere else, he will soon appear, - tried to reassure the precinct. - Do not worry; I'm going to a birthday boy to ask about eberything.

– I'll show you where they live, - Fatima went with him.

– Please, wait here, - said the policeman, and walked behind Zhibek into the living room. Fatima was thirsty and wanted to drink water, and she peeked to Aitik's room. Suddenly, on the table, the woman noticed bright red glasses.

– These are Damir's glasses! - Her heart pounded wildly. Fatima seized Aitik by the shoulders and began to shake.

– Where is Damir? Where did you get them? - Screamed Fatima.

– He ducked and disappeared, - the frightened boy said almost in a whisper. - My father is looking for him in the sea.

Fatima burst into the living room and swung at Zhibek, but the forces suddenly left her.

– Why did you lie to me? - Whispered the woman.

– I thought my husband would find me, - Zhibek burst into sobs, - I could not tell you!

The policeman took Fatima by the elbow and pushed her to the door. - Come on let’s go, the search group will be on Eagle Cliffs soon. We'll find him.

– Our plane landed. Local time is 11.00, with an air temperature of 32 degrees. - heard Fatima. - We ask everyone to enter the airport building. - Dejected passengers scattered around the waiting room. Fatima looked at the departure board and saw that the flight was delayed for five hours.

– I'll have to go; - she decided, ordered a taxi at the counter and after a while raced in a bright yellow car. Having reached Eagle's rocks, Fatima asked the driver to wait.

On that day, Damir was indeed found; he was carried away to the open sea. The fisherman, passing by on a boat, has casually noticed the boy who from last forces kept on water. But since then the sea has darkened and has ceased to change color. And now, too, as Fatima did not try, she could no longer see Captain Gray on a yacht with scarlet sails, nor a Cuban fisherman swimming over a giant fish. Silver helmet of an amphibian- aqua man no longer fancied in the waves. And she saw only herself, running along the shore, in search of Damir, her colt boy (kid-camel).