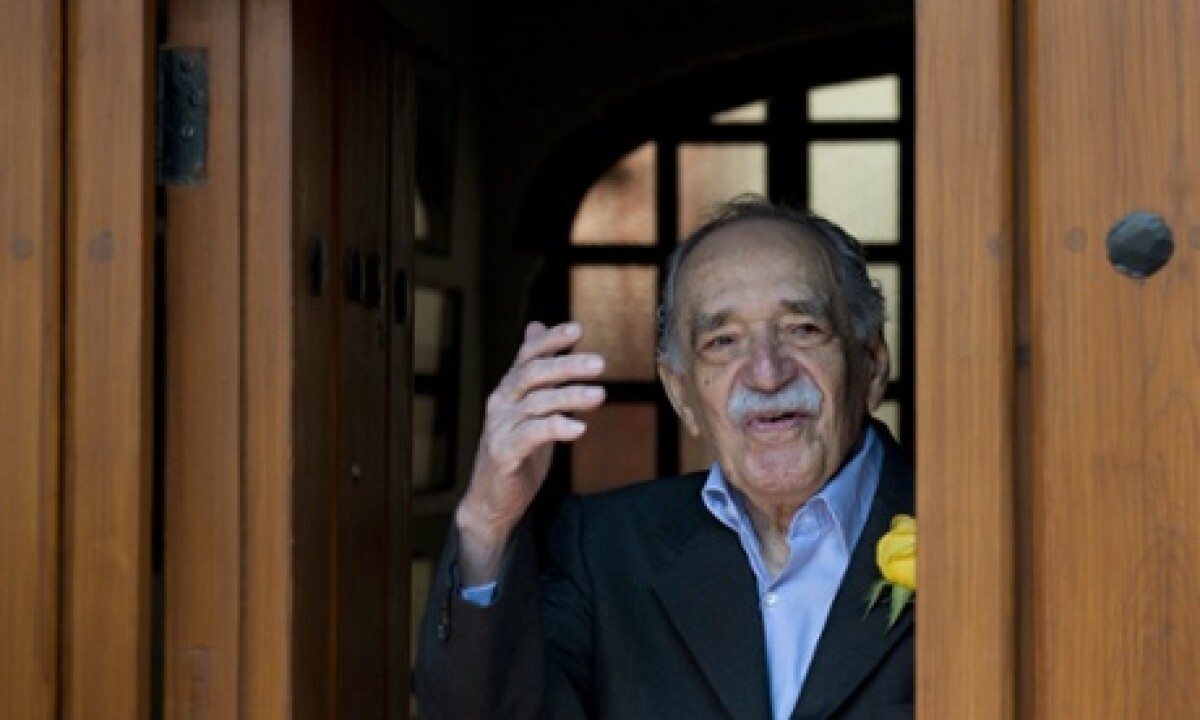 Colombian author of bestselling works such as 100 Years of Solitude, hospitalised for infection and dehydration 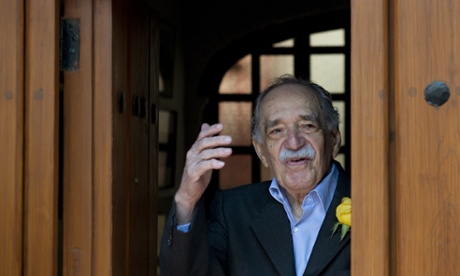 García Márquez, whose career spans journalism to the fantastical novels that inspired the genre of magical realism, lives in Mexico City. The 87-year-old Nobel laureate entered the hospital Monday suffering from the infection and from dehydration, Mexico's Secretary of Health said in a written statement.

"The patient has responded to treatment. Once he's completed his course of antibiotics his discharge from the hospital will be evaluated," the statement said.

The author's son Gonzalo said there had been no medical emergency and he expected his father to leave the hospital early next week."He went to a normal room," the son said. "He was never in the emergency room."

He was feted before the press on his birthday last month by friends and well-wishers who brought him cake and flowers outside his home in an exclusive neighborhood in the south of Mexico City. He did not speak at the event.

García Márquez's friend Elena Poniatowska, a renowned Mexican journalist and author, said she had last seen him when he visited her home in November with a bouquet of yellow roses, a symbol that made frequent appearances in his epic, hallucinatory novel One Hundred Years of Solitude. "He looked well," Poniatowska told The Associated Press.

García Márquez's hospitalization did not appear related to longstanding reports about the author's memory problems, which have not been publicly diagnosed. A person close to the family said that García Márquez can carry on with normal life, although he has good days and bad days.

"He functions well in daily life," said the man, who did not want to be quoted by name out of respect for the family's desire to keep the issue out of the spotlight.

García Márquez is by many accounts the Spanish language's most popular writer since Miguel de Cervantes, the Spaniard who wrote Don Quixotein the 17th century. The extraordinary literary celebrity he attained drew comparisons with Mark Twain and Charles Dickens. He has lived in Mexico City for more than 30 years.

His epic, hallucinatory novel One Hundred Years of Solitude has sold some 50m copies in more than 25 languages, its 1967 publication a milestone in a two-decade-long Latin American literature boom.

Other contemporary classics by the man with the bushy black eyebrows and white mustache, known to friends simply as "Gabo", include Chronicle of a Death Foretold, Love in the Time of Cholera, The General in His Labyrinth and Autumn of the Patriarch.

García Márquez won the Nobel Prize for literature in 1982, and his novels have outsold everything published in Spanish except the Bible. With writers including Norman Mailer and Tom Wolfe, he was also an early practitioner of literary nonfiction that would become known as New Journalism.