Ilyas Esenberlin and his trilogy ‘The Nomads’ (Part 1)

The trilogy ‘The Nomads’ of Ilyas Esenberlin is the first large-scale, multifaceted work. ‘The Nomads’ is the first chronicle novel in the Qazaq literature. The trilogy consists of three volumes. The first volume of the trilogy was published in 1969. It is called in Qazaq language ‘Kahar’ and in Russian and English languages ‘Khan Kene’. The novel is devoted to the last Qazaq ruler – Kenesary Khan. 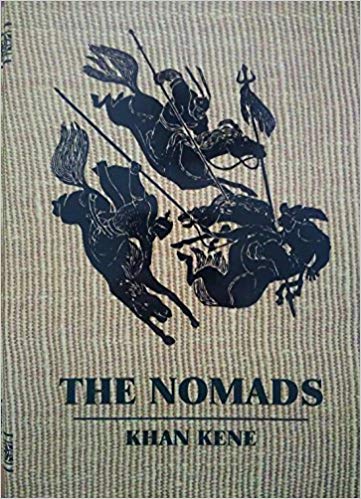 In 1971 the second volume of the trilogy ‘The Nomads’ under a title ‘Almas Kylish’ (‘The Charmed Sword’) was published and the third book under a title ‘Zhantalas’ (‘Despair’) was released in 1973. 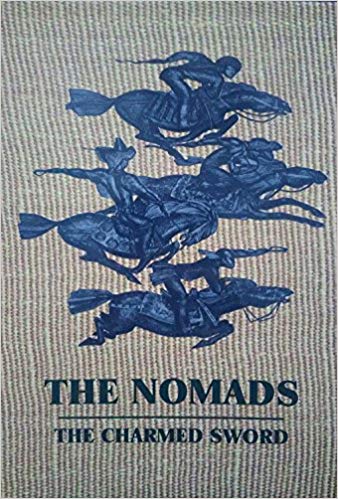 In 1976 the trilogy was published as a novel ‘The Nomads’ (translated by Maurice Simashko). The book was translated into many languages of the world and published in million copies.

Nobody before Ilyas Esenberlin tried to write about the national liberation movement in Qazaqstan. It was a closed topic in the Soviet times.

In the period when the trilogy of Ilyas Esenberlin was being created there were still no scientific studies of the past of the Qazaq people, and historical events and personalities were not appropriately evaluated.

Ilyas Esenberlin's historical books like ‘The Nomads’ and ‘the Golden Horde’ played a great role in the restoration of the historical basis for Qazaq young generation. It was a work of all his life, he devoted to collection of materials all his free time.

A quatrain is written on his grave: ‘I wrote a story. I tried to open it to the people of my country, so that they would go under a banner of justice to the future’. He understood that the Qazaqs do not have a firm foothold from historical point of view, because all what was written in school textbooks about Qazaq history was a transition from feudalism to socialism, and until then nothing seemed to be. But the need for such knowledge was enormous.

The historical novel ‘The Nomads’ is a chronicle of events that occurred in the Qazaq steppe during the period of the birth of statehood after the Mongol invasion.

The trilogy of Ilyas Esenberlin elicits and generalizes not only the reasons of the emergence and strengthening of the Qazaq khanate, but also the social, economical and political causes for rapprochement with Russia. It reveals a significance of Qazaqstan's voluntary adherence to Russia in 1731.

The writer managed to cover a huge layer of material – the trilogy includes the period of history from the 15th century to the middle of the 19th century, which was full of tragic events (the fatal invasions of the Dzungar, the Chinese and other foreigners, the blood feuds between tribes and clans because of the land, also the blood feuds between khans and sultans to have a power, the struggle of nomads against the brutal oppression of the ruling elite). Through the stories and legends told by storytellers the writer acquaints the reader with the previous centuries, when the territory of Qazaqstan was dominated by Chingissides.

Historical events in the trilogy ‘The Nomads’ in terms of chronoligical order are described from the end.