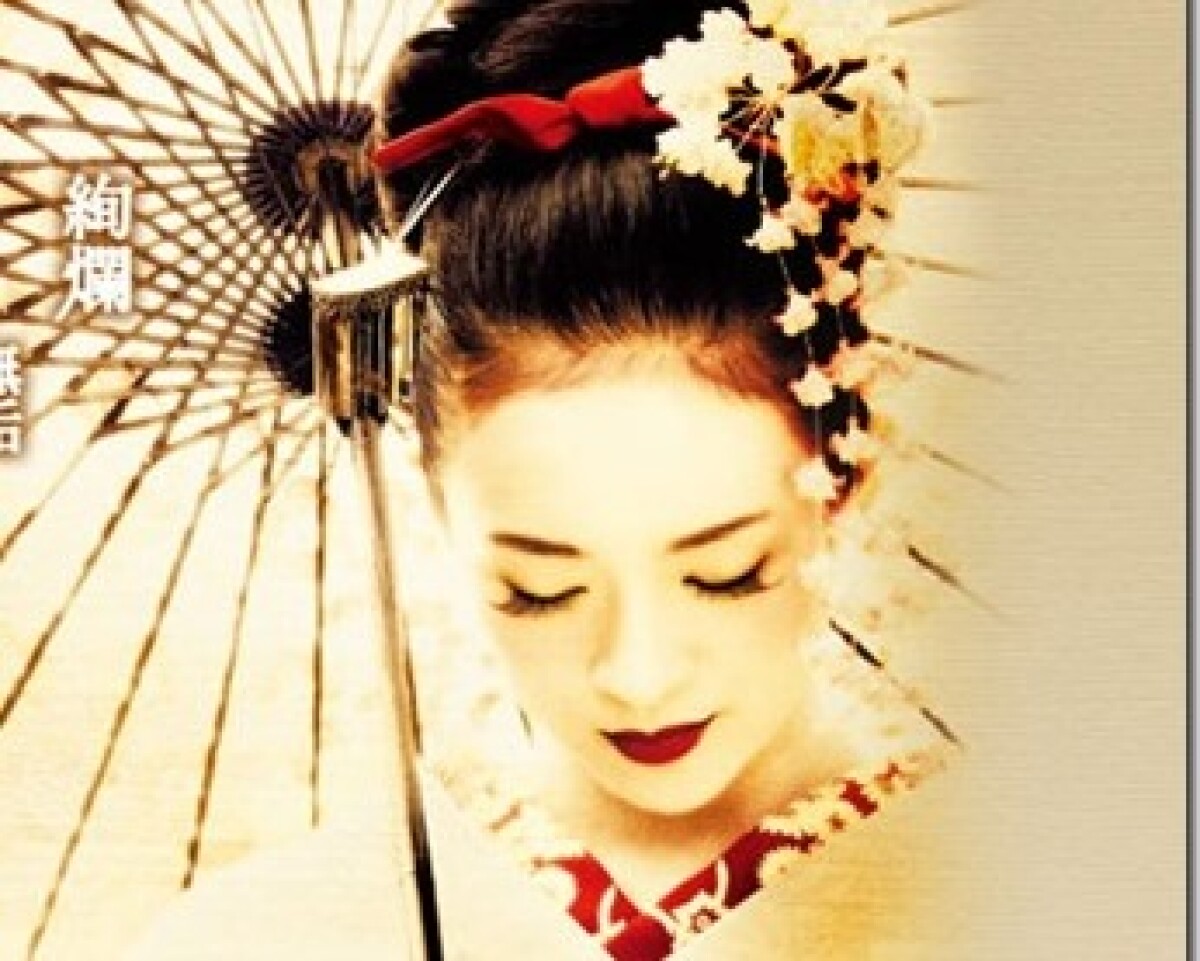 This year the Literary portal devotes every week to one of the world’s literature. This week is about Japanese literature. The following article is devoted to Yasunari Kawabata, a Japanese author, short story writer and the winner of the Nobel Prize in Literature, and to his full-length novel “Snow Country”. 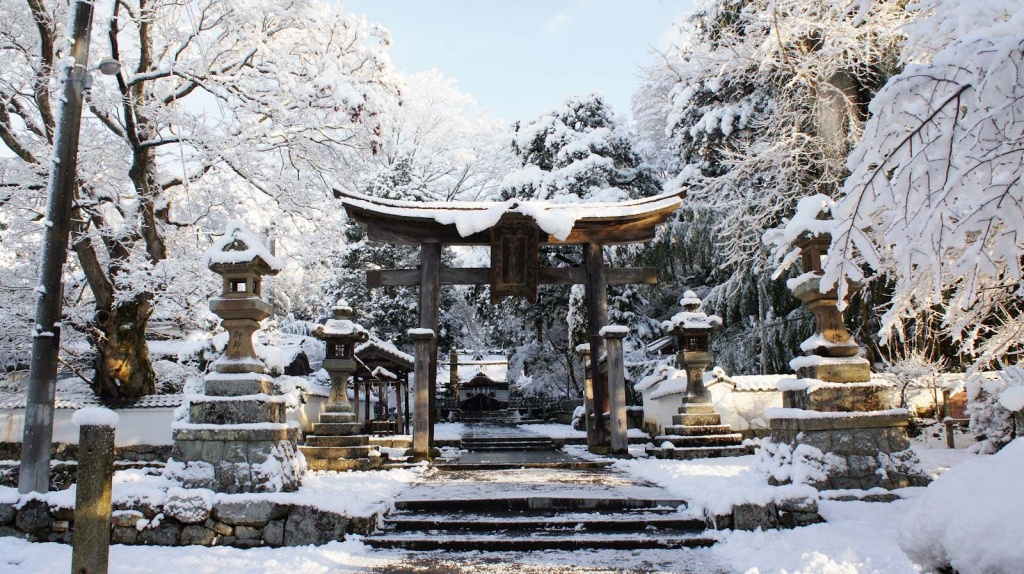 The path of life and career of Yasunari Kawabata is inseparable from the Buddhism philosophy. Zen Buddhism and its esthetic principles that he professed teaches to perceive the world with a children's spontaneity and simplicity, intuitively. The Zen technique allows a person to gain all the spiritual forces and to enter out of limits «not - Me», it means to plunge into contemplation. Japanese proverb: «What is true - the beautiful, and what is the beautiful - true».

Yasunari Kawabata aspired to emphasize the keen feeling of the beautiful, the ability to see beauty in everything, to estimate its manifestation in everyday life. Kawabata was convinced that an artist’s mission is to see and appreciate the things that are indifferently passed by others. And the purpose of the artist is to catch and capture unique movement of life in order to preserve to a reader a charm of every instant.

The key story testifying Kawabata’s becoming as the artist is the novella «Snow Country» (Снежная страна) written in 1937. Following the Zen traditions the writer concentrates attention on searches of immemorial human values, aspires to show the most important aspects of human existence. «Snow Country» was written in the period when Japan lived in war where the cult of violence existed. Kawabata in his turn writes about beauty, love and harmony, about spiritual purity - about all that creates the world, doesn’t destroy it. This work is made of some short stories written in different time, and united by a number of associations. Such kind of constriction of the work is a tribute of ancient tradition in Japanese literature. 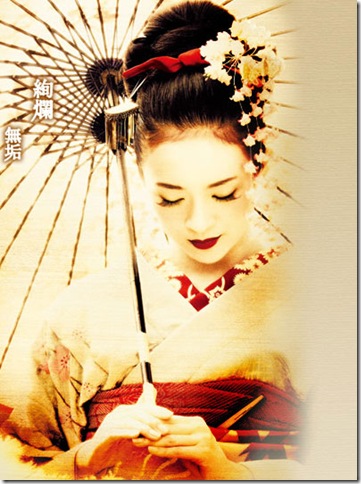 The plot of this story is a love story of two young people. Simamura, the protagonist is the intellectual, a person without the certain occupations, easily fond, not capable of deep feelings and serious acts. The heroine - a young provincial geisha Komako possessing not only external, but internal beauty, nobility and ardency of nature: «Her thin straight nose, perhaps, was kind of lifeless, but lips, beautiful, surprisingly fly, trembling, even when she was silent, blossomed as a bud. However, it seemed to him that they were rather resembled the graceful bloodsucker curtailed by a ringlet. That fine lips, be they in wrinkles or have a pale shade, could seem even unpleasant, but they shone so tempting, damp!

Her eyes were drawn surprisingly directly, even on corners did not fall and did not rise. It was even strange. Eyebrows were not so high, but correct, bow-shaped, moderately dense. A face form was very ordinary, round, with hardly considerably acting cheekbones, but skin of porcelain whiteness with the easiest pinkish shade. The neck was still childly thin. Perhaps, for this reason the woman struck rather not with beauty, and purity».

Komako deeply and sincerely loves Simamura, he is obedient by her beauty and nobility of her soul, nevertheless, the difference in view of life, in understanding of the beauty interferes with their happiness: «She read another and read all alone, likely randomly and without any understanding, everything that came to hand. If she sees in a hotel any book or a magazine she’ll ask to read. But when she spoke about the read books, there was any pity note in her tone - like disinterested beggar tells about quite unexpectedly received handout. All read was something far, something strange and foreign for her».

Esthetic principles of Zen are based on laconicism of means of expression, and often main theme is not an image, but only a hint, which should urge forward imagination of the reader, raise his/her interest, push to a co-authorship, cooperation with the artist. Kawabata places emphasis on an innuendo, the main thing consists in this untold. In a hint - the intimate essence, the hidden beauty.

Following the Zen doctrine about beauty, Kawabata enters into a narration an image of Yoko that acts as a symbol of true beauty, its ideal in understanding of Japanese. The beauty is present at external shape of the girl, in her behavior, in her voice, and a look. But beauty lasts only the instant and consequently the image of Yoko just flashes on the pages. Description of appearance of Yoko not so detailed, as Komako’s. 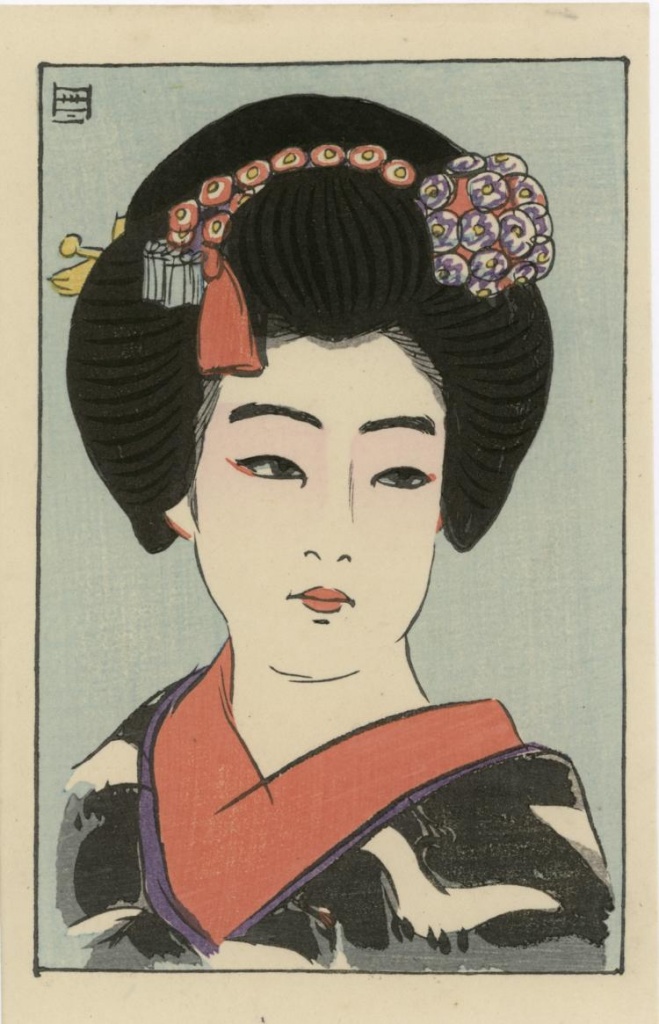 However even fleeting appearance of this girl causes enthusiastic surprise of the protagonist: «Simamura mentally separated her from the companion and called "a girl" - such impression she made. But also, he looked at her in a special way, watched her all road, and there were any hints on tenderness in his soul, that’s why he would like to think so about her - "a girl".

The inner world of the characters, their experiences Kawabata opens by means of wonderful landscapes which act thus as the independent character. This truck is also dictated by the ancient national tradition. It’s the pictures of the nature that help to understand an essence of relationship of the characters and the plot of the work as a whole. For example, speaking about the voice of Yoko, Kawabata writes the following: «Her voice was painfully beautiful. It seemed, it is scattered by an echo on a snow sheet of night, but does not lose the high sounding». Now in consciousness of readers Yoko's voice is inseparable from a picture of winter night. Another example: Komako sits before Simamura, and he attentively looks at her: «the woman sitting before him was full of cheerfulness and freshness as if she was full of mountain air».

«Every time I read his works, I feel sounds fading, air becomes crystal-clear round me and I am dissolved in it, I cannot call any other works which would have the same influence on me. And it happens, probably, because of Kawabata’s lyrical prose there is nothing muddy, nothing vulgar. And if ever at a whim of time Kawabata’s creativity shipped entirely in the world of the real, pure beauty, call an empty entertainment, it will be really regrettable for all our culture» - Aono Suekiti.