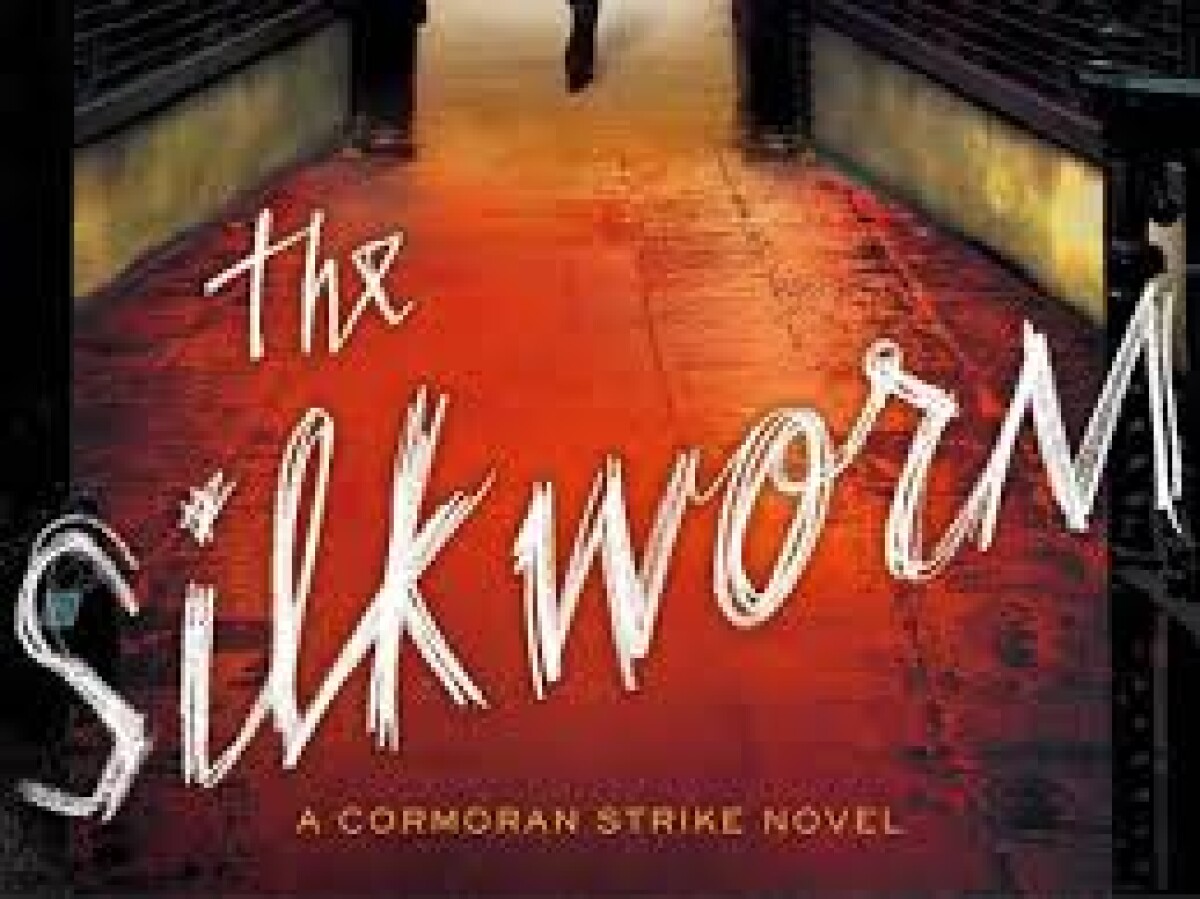 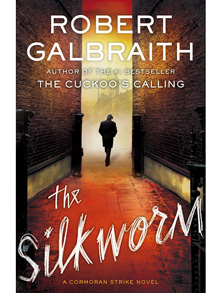 The Silkworm is Harry Potter author JK Rowling's follow up to The Cuckoo's Calling, and features a murdered novelist

Last year The Cuckoo's Calling by JK Rowling (writing as Robert Galbraith) saw the Harry Potter author venture into crime fiction. Now her publisher Little, Brown has confirmed that Rowling's next Galbraith novel The Silkworm will be published on June 19.

The book sees the return of PI Cormoran Strike and his assistant Robin Ellacott. In the new book Strike will investigate the death of novelist Owen Quine.

Says the publisher Little, Brown: "When novelist Owen Quine goes missing, his wife calls in private detective Cormoran Strike. At first, Mrs Quine just thinks her husband has gone off by himself for a few days (as he has done before) and she wants Strike to find him and bring him home.

"But as Strike investigates, it becomes clear that there is more to Quine's disappearance than his wife realises. The novelist has just completed a manuscript featuring poisonous pen-portraits of almost everyone he knows. If the novel were to be published, it would ruin lives: meaning that there are a lot of people who might want him silenced.

"When Quine is found brutally murdered under bizarre circumstances, it becomes a race against time to understand the motivation of a ruthless killer, a killer unlike any Strike has encountered before..."

Rowling's identity was inadvertently revealed on Twitter last year; the author successfully took legal action against the firm of solicitors that had leaked the information, donating the damages she was awarded to charity. Rowling had hoped to write the crime series anonymously.