July 10th -16th: Significant dates in Literary World of Kazakhstan at this days on Literary Portal 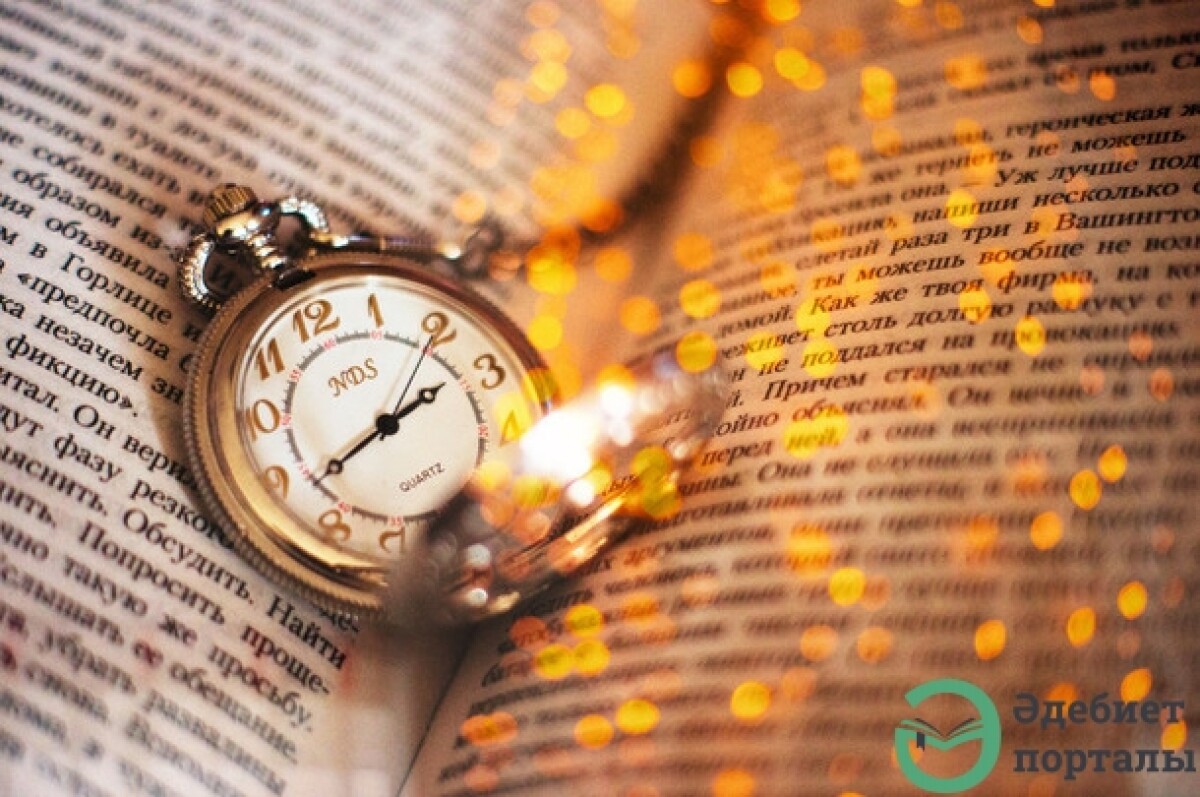 25 years ago (10.07.1992) By the decree of the Cabinet of Ministers of the Republic of Kazakhstan, the Palace of Sports named after the 50th anniversary of October in Almaty was named after the well-known Kazakh batyr, poet, singer and composer Baluan Sholak (real name Nurmagambet Baymyrzaula (1864-1919).) Several songs by Baluan Sholak Are included in the collections "1000 songs of the Kazakh people" and "500 Kazakh songs and kuys." The book about the life of the composer-fighter is told by Sabit Mukanov's book "Baluan Sholak" (1980).

21 years ago (12.07.1996) in the Omsk region of the Russian Federation there were celebrations in honor of the 100th anniversary of the birth of writer Koshke Kemengerov.

11 years ago (10.07.2006) the Turkish publishing house "Erzurum" published the book of Kyzylorda writer-lawyer Amirkhan Bakiruly about Mustafa Shokay. Mustafa Shokay (1889-1941) - state and public figure, participant of the Alash movement, journalist, representative of the Kazakh intelligentsia of the early 20th century. He died in December 1941 in Berlin under unclear circumstances. He was buried in the Muslim cemetery of Berlin. In the French city of Nogent-sur-Marne (department of Val de Marne), the efforts of the Kazakh diaspora in Paris established the wall of the memory of Mustafa Shokay.

8 years ago (13.07.2009) the embassy of the RK became the honorary chairman of the international festival of the peoples of the East in Hungary. The Embassy of the Republic of Kazakhstan launched a thematic photo exhibition about Kazakhstan, through bright and colorful photographs, numerous guests could see an extraordinary nature, political, economic and cultural life of our homeland. The books "Kazakhstan way", "N.Nazarbayev - the founder of the Kazakhstan model of interethnic and inter-confessional consent", "Hungarian about Kazakhstan", "Kazakhstan model of interethnic and inter-confessional consent", published by the Embassy in The Hungarian language were distributed.

3 years ago (16.07.2014) in Pavlodar it became known about the place of burial of the founder of the novel and drama in the Kazakh language of Jusipbek Aimauytov (1889-1930). A response came to the request of the regional akimat from the Central Archive of the FSB of the Russian Federation. It says that Zh. Aimauytov was convicted on 04/04/1930 by the UCP Collegium to the highest penalty, executed on April 21, There are reasons to believe that J. Aaimauytov is buried in the territory of the Vagankovskoye cemetery (Moscow) in a common grave.

3 years ago (11.07.2014) in Oral monument to a writer, a local historian and artist Nikita Savichev was opened. The author of the monument is Dmitry Baimukashev. N.Savichev, born in 1820 in Oral, in 1839 graduated from the military school, served in the Cossack army. After retiring in 1870, he became an archivist of military rule and worked there for the rest of his life. For 18 years he wrote to the newspaper "Oral Military Department." N.Savichev is the author of more than 100 works in various genres. A number of his works contributed to the strengthening of friendship between the Kazakh and Russian peoples.

2 years ago (10.07.2015), the publishing house "KazAkparat" to the 550 anniversary of the Kazakh Khanate reissued book Muhammad Haidar Dulati "Tarikh-i-Rashidi." The work of M. Dulati tells about the province of Zhetysu (Semirechye) - the cradle of the Kazakh Khanate and one of the parts of Mogulistan. The great scientist with great care and thoroughness described the activities of Kasim Khan, customs, and traditions of the peoples subject to him, the whole Desht 'I-Kipchak and Zhetysu region. In his work, he also writes about the friendly relations of Kazakh khans and Mongolian overlords.