The book consists of three parts. Events take place at the end of the 1970s. In the first part, the author tells about how he, as a 24-year-old postgraduate student of the Physics Department of the Qazaq State University by accident was included into a list of participants of the 22nd Soviet Antarctic Expedition. 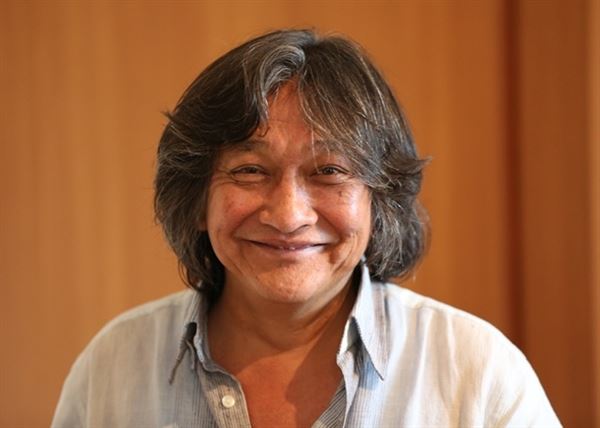 In the second part, entitled ‘The Road’, the author writes about how he traveled to Antarctica on the tourist liner ‘Estonia’. His long journey started from the Gulf of Riga and its ‘warm water port’ (the water never freeze in winter here) and ended in the ‘Kingdom of Ice’. He shares interesting stories and funny incidents happened to his team during the trip.

The third part of the book according to the author is the most complicated, it is full of scientific information and tells in detail how the members of the expedition spent their time in a space isolated by a society. 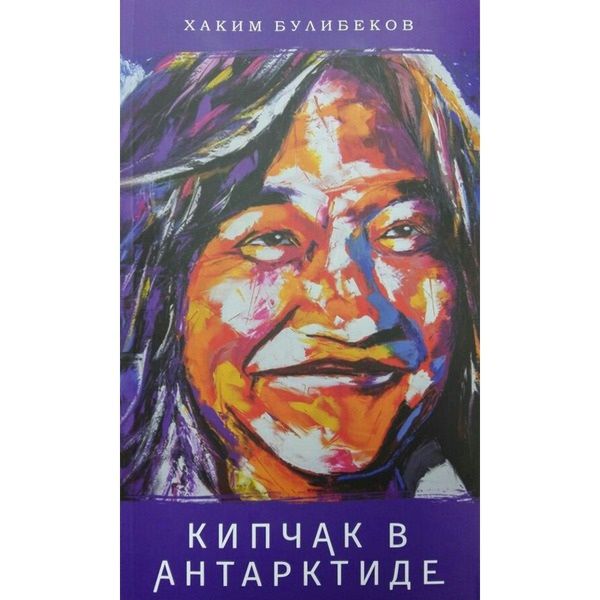 “I quickly realized that I was, in fact, in prison. I couldn’t leave that place. I liked it or not I had to stay there. That was the worst thing that I experienced being in the expedition in Antarctica. Time can stand still in prison, so staying motivated and focused is critical to survival” - the writer shares his feelings.

The author explains why he named the book “A Kipchak in Antarctica”. He did not want to name the book ‘A Qazaq in Antarctica’ for example because in that case it would look like he is representing all Qazaq people. The other reason for that is Kipchaks are a more ancient ethnic group. (Kipchaks are a Turkic tribe that lived in the territory of modern Central Qazaqstan, on the southern banks of the Syr Darya River, on the banks of the Tobol River. The tribe participated in the ethnogenesis of the Qazaq people).

According to the author, he wrote the book at his children’s insistence. They said: “Dad, write down your memories for us and for our children. Otherwise we will forget them”. The diary he wrote during the expedition helped the writer to recreate the real events.

Khakim Bulibekov was the youngest in the group of polar explorers. Being a laser physicist by training, he executed during the expedition functions of an engineer on the Stratospheric Measurement of Cosmic Rays on the first Soviet and now Russian Antarctic station “Mirny”. These specialties were essentially different from each other, besides that, he lacked practical experience, so the young scientist had all his free time to deepen his knowledge.

In total, 73 people wintered at the “Mirny” station; about 20 of them were scientists: meteorologists, aerologists, geophysics, etc., another 20 people were involved in support service, among them were: two doctors, two cooks, three radio operators, four diesel operators and two employees of the bath and laundry service, at the same time they shoveled the snow. A team of builders in a number exceeded the other groups and that is why they created an atmosphere in the station.

Khakim Bulibekov’s task was to release in the air hydrogen-filled balloons with special device every day at two o'clock of local time. The data received by him in this way were sent via radio operators to Moscow. Although the work was not difficult itself, the climatic conditions, particularly the Antarctic strong winds were the primary cause of all problems.

“I had insomnia until two o'clock in the morning as the whole house was shaking and I used to find cracks in the corners of doors and windows. If you have experienced a 4 or 5 magnitude earthquake in your life, when furniture, radiators begin to move, it means that you will understand the feeling during such winds. Only if during an “earthquake” everything ends in a few seconds, then during a storm, you will soon school yourself to live in such an apartment. Antarctic surface winds are among the most persistent on Earth” - says the author.

According to the writer, he missed the smell of the earth, the wheat, the grass most of all in Antarctica. 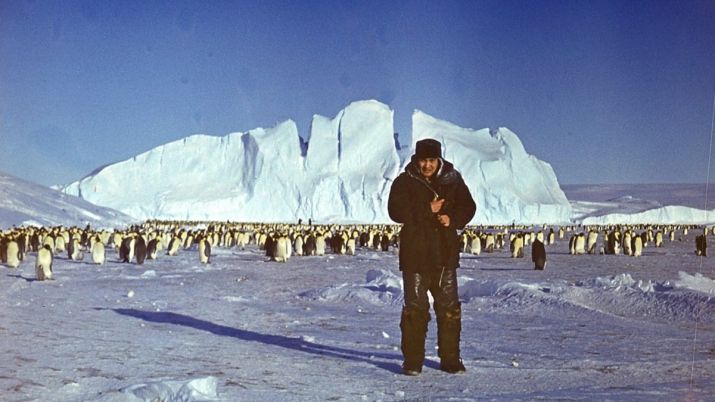 When an expedition finished its work, polar explorers, among whom was Khakim Bulibekov, went home on the same ship ‘Estonia’, on which they arrived there. On the board of the ship a landmark meeting, which influenced the rest of his life, took place. Here he met his future wife, Lubov, who worked as a waitress at the local restaurant. Khakim Bulibekov asked her to marry him. Today they have been married for more than 40 years.

Khakim Bulibekov wrote the book as if he was telling a story to his close friend. He makes you believe his sincerity and you start spontaneously laughing loudly at his jokes and self-irony. Charming colorful illustrations offer lots of details and make the book more attractive.

Khakim Bulibekov was born in Almaty in 1953, graduated from the specialized Physics and Mathematics School No. 56 and the Department of Physics of the Qazaq State University named after S.M.Kirov (at present time al-Farabi Qazaq National University).

Khakim Bulibekov is the author of five collections of poems: ‘Russian-speaking monologue’, ‘The Almanac of Love’, ‘The Illusion of Memory’, ‘A Letter to a Canadian Friend’, ‘Poems of the Alphabet’.