Vasil Bykov said... "The Soviet, the so-called "war" literature - it does not thrill the war, it's the pain of her that did not abate in time. The pain for the victims, the grief of a lost. Including cultural Indeed. Many of our cultural property destroyed by war, restore is impossible. Yes, we have rebuilt ourr towns and villages, many of them look better now than before, such as the capital of Minsk. But the old, historic, appearance of a number of Belarusian cities irretrievably lost, and it is necessary to say, what a sensitive loss for the historical consciousness of the people. Cities without ancient center, as it were, modern and well-maintained they may look, still devoid of the necessary for their souls. "

Many years have passed since the time mentioned by the writer, but it is our duty - never forget that, at what price victory was achieved, and respect the feat of every person who brought the nation to a truly great victory. And one of the main ways to it - reading fiction, works of those writers who honestly and frankly can tell about the war. Therefore, before you - a selection of literary works on the theme of the Second World War. 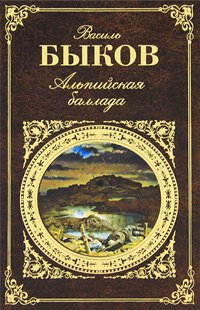 Books by Belarusian prose writer Vasil Bykov, brought him worldwide fame and recognition of millions of readers. After going through the hell of World War II, he served in the post-war army, writing fifty works hard, sincere and relentless, Vasil Bykov until his death remained "conscience" is not only Belarus, but also each individual is his or her nationality. 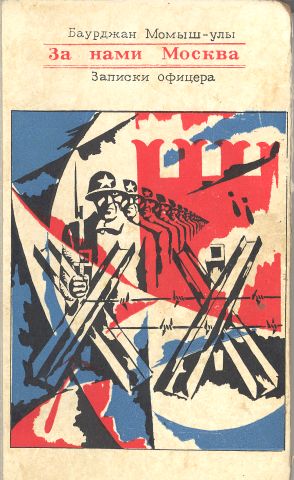 Published in 1958 Bauyrzhan Momyshuly's  novel  "Behind us Moscow", dedicated to the martial exploits of Guards Panfilov division, laced with great love to the simple soldiers homeland. He wrote about what he saw and experienced on the front that shocked and left in his memory forever. To assist him in writing the truth about the war 38 diary notebooks-that he was at the front in all conditions: on the march, in the trenches, in the snow and rain, and even in the environment.

The news of the beginning of World War II came to Zhambyl when he was on "dzhaylyau"(summer grazing). A few days later he mounted his horse, to return to the area in May-Tube. Sabit Mukanov tells that, Zhambyl arrived at the house at the time when it was transmitted by radio IV Stalin, July 3, 1941. Before loudspeaker gathered all the relatives of Zhambyl. On the same night Zhambyl folded song. "In an hour, when Stalin calls" This song heartly and excitedly expresses all the feelings of anxiety of the Soviet people for their country, patriotic willingness to stand up in its defense. Some of their best songs in the years Zhambyl folded on Moscow and Leningrad. Those who survived the siege of Leningrad in the winter 1941-1942 year, will never forget the poetic message which appealed to residents of Zhambyl city in September 1941 - "The people of Leningrad, my children!". 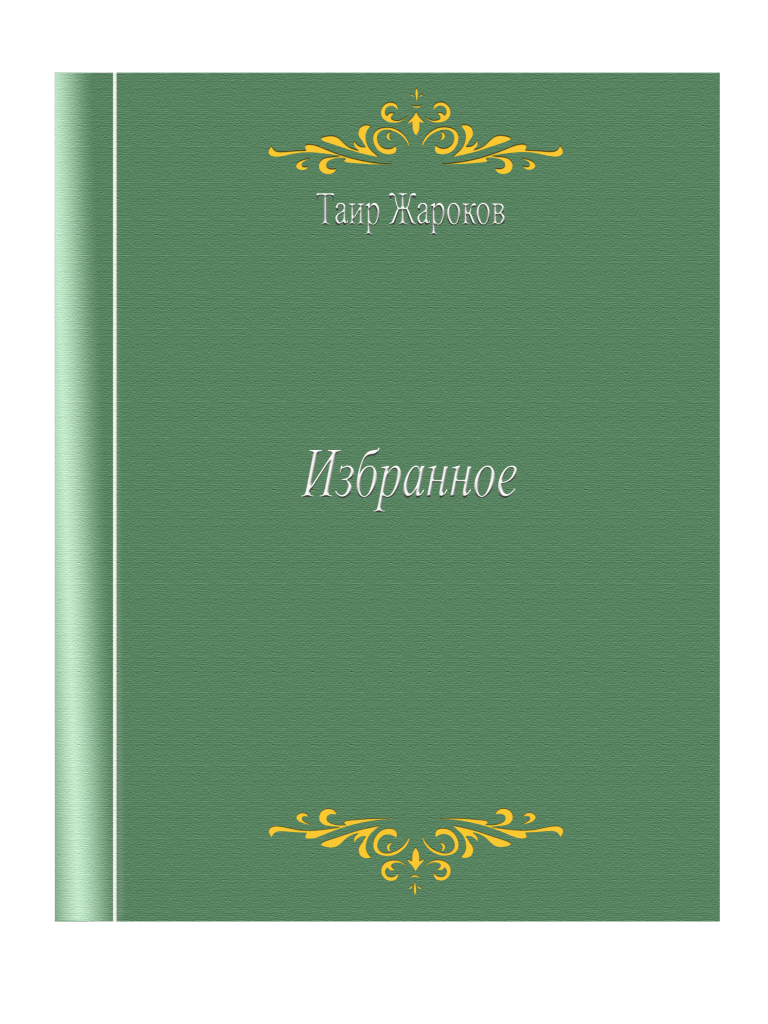 During the Second World War Tahir Zharokov served in the army. In the first book of poems "Shining Star," Motor Song "," Life says", In the poem " In the early days of communism "," Oilstan "," The sun began to speak" , the poet celebrates the great changes in the Kazakh steppe life, sings the industrialization of their native land, the creative work of Soviet people. Bright, unusual appearance of the poet was remembered for a long time. "Hot cooking with Tahir and his sunny poetry" - so said the poet. Reading his works, once again convinced of the scale of his plans, he surprised the gift of foresight and the power of his poetic talent.

"Mazhit Aitbaev published his works  under the pseudonym" Kobyzshy Korkyt ". If you remember, at Magzhan was such a poem. And in fact, in the direction of poetry Mazhit Aitbaev's can be called the successor of poetry Magzhan Zhumabaev. It is the same pain for Kazakhs and the same burning the desire to see their homeland free and proud, and, of course, to add to this phenomenon Mazhit Aitbaev's inescapable melancholy man, separated from his native land. we have the unique case of the Kazakh emigrant poetry. in 1943 in Berlin, was a collection of poems M.Aytbaev " Ablai Khan ". It includes two poems, ballads 3, 4 songs, 41 poem. This collection of reissued in Munich in 1971. A number of " Milli әdebiet " was dedicated to the 30th anniversary Mazhit Aitbaeva. Aitbaev died in 1945 Dresden by shrapnel from a bomb "- Auezkhan Kodar.

Readers are invited to the most famous book by the Russian writer Boris L. Vasilyev - the novel "The Dawns Here Are Quiet ..." (1969), one of the most sincere and heartfelt works about the Second World War. History-five anti-aircraft gunner girls, led by their commander - the foreman Vaskov - entered into an unequal and deadly battle with the German saboteurs distinguish psychological authenticity and expressive conciseness of the author's style that make the story told in front episode in high tragedy. In 1972, a feature film was shot by director S. Rostotsky this book, already beloved by several generations of viewers.

The novel "Volokolamsk Highway" is the most famous and significant works of great Russian writer and war veteran Alexander Beck. This story about the heroic defenders of Moscow were read in the rear, it was in the field bags fighters at the front. About the book in France was described as a masterpiece, in Italy - as the most outstanding work in Russian literature about the war, and in Finland it was studied at the Military Academy.


Valentin Kataev "Son of the regiment" 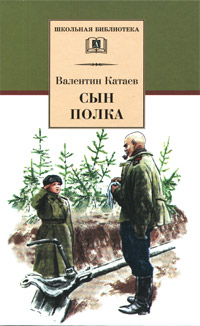 A wonderful writer, a classic of Russian literature, Valentin Kataev, the author of such famous works as "Lone White Sail", "Time, Forward!", "Tsvetik-semitsvetik" and many others, wrote the story "Son of the regiment" in 1944, when even not died down a storm of World war II. The book describes the rustic boy Vanya Solntsevo, lost in the beginning of the war all the family and home. An orphant was picked up by the soldiers of the artillery regiment, but twelve Ivan refused to go to the rear, and became a scout has found a new family in the regimental battery. This bitter, touching and true story about a brave little soldier, who, along with experienced gunners protecting the homeland from the Nazis, along with all the dangers and overcoming the hardships of everyday life fighting, still remains one of the most brilliant and beloved by readers of books about the war.

Boris Polevoy "The Story of a Real Man" 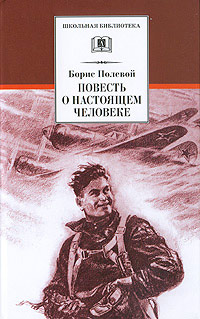 Tale of Boris Nikolaevich Polevoy in 1946 was about Soviet ace-pilot Meresyev  who was shot down in the battle of the Second World War, seriously injured, lost both his legs, but will power back into the ranks of active pilots. The work is permeated with humanism and Soviet patriotism. Awarded the Stalin Prize. More than eighty times are published in Russian, and forty-nine - in the languages of the peoples of the USSR, the thirty-nine - for rubezhom. The Prototipe of the hero of the book became a real historical character, pilot Alexei Maresiev.