Home LITERARY PROCESS LITERARY NEWS Margaret Mitchell: Gone with the wind, how it was ...

Margaret Mitchell: Gone with the wind, how it was written 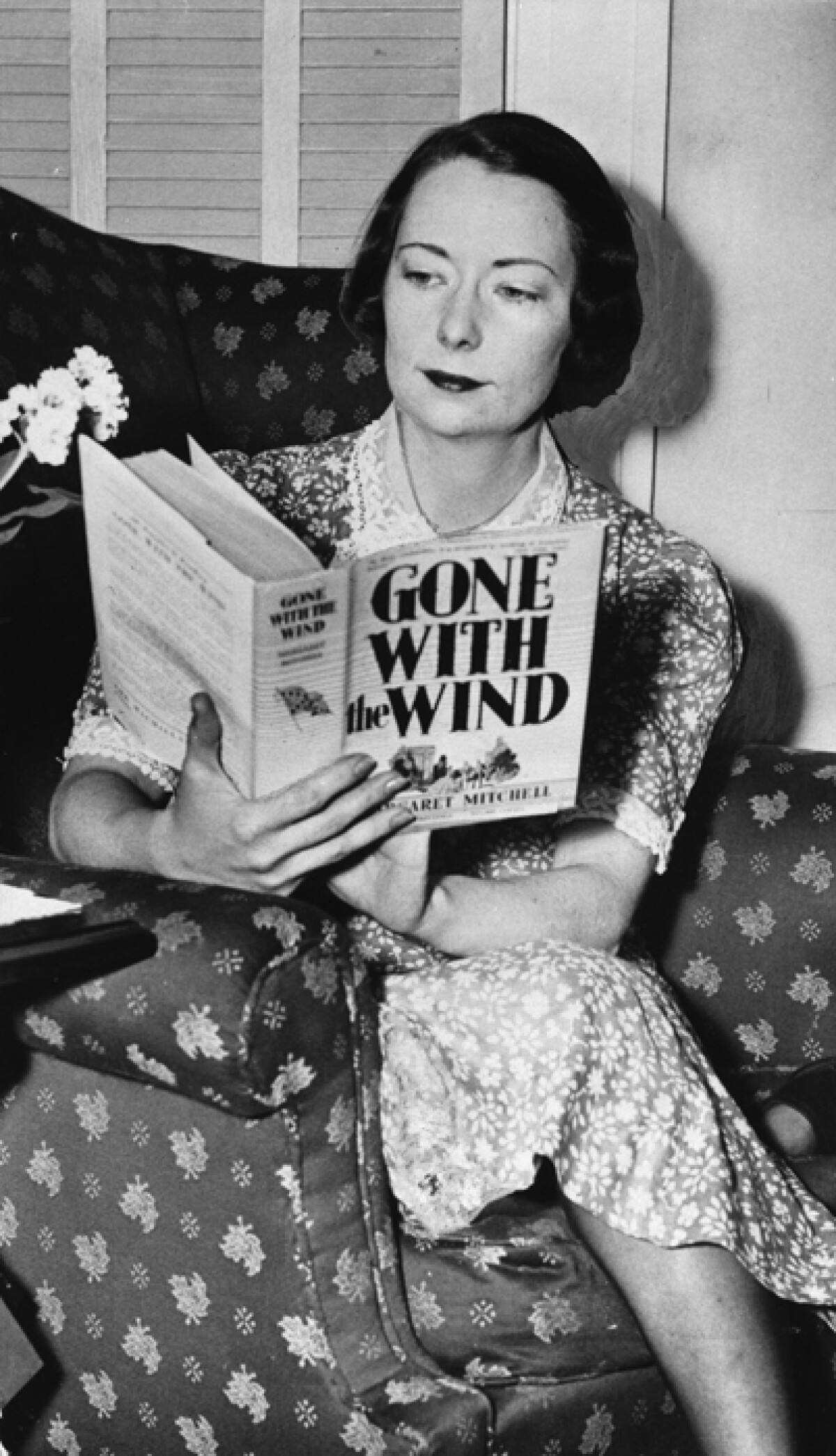 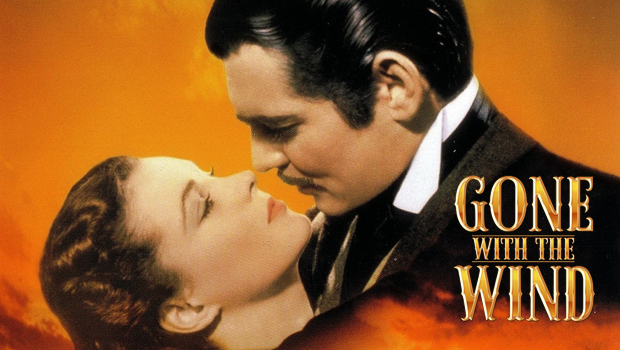 For the long time Margaret couldn’t find suitable title for the book. Though publishers accepted the name “Other Day”, she continued to offer optional titles. There were such names among them: “Bear heavy freight”; “Millstones”; “Overboard”; “Oh, oh, oh! Black sheep”; “An inconceivable blindness”; “Not in our constellation”; “Pipes were sung precisely”.

Despite numerous requests of admirers, Margaret Mitchell did not write any book. Nevertheless, further parts of the novel continued to appear, but already from under a feather of other writers. Some of them:

1. “Scarlett” of Alexandra Ripley: the novel about what happened to Rhett and Scarlett later;

2. “Rhett Butler” of Donald Makkeyg: the history of “Gone with the Wind” opening in parallel Rhett's life.

Published in 1936, the novel has been sold in the first day in the number of more than 50 thousand copies. In the first year the novel got the Pulitzer Prize and 31 times have been republished.

The legend says that at first Mitchell wrote the main phrase of the final chapter: “She had never understood either of the men she had loved and so she had lost them both”. Then she began to string chapters one for another on a subject core. We will refer to strangenesses of the writer also the fact that she hid many chapters for a week - another under furniture in the house and only then she got them, re-read and introduced amendments.

Mitchell worked on the two-volume epic more than ten years, wrote the novel by hand, without wishing to use the typewriter, and studied newspapers of the sixtieth years of the nineteenth century, wishing to like spirit of that era. Also she was guided by stories of the relatives who have endured Civil war. Mitchell remade some scenes on four-five times, and in general rewrote first chapter more than sixty times. The writer has sold the rights for the screen version of the novel for 50000 thousand dollars.