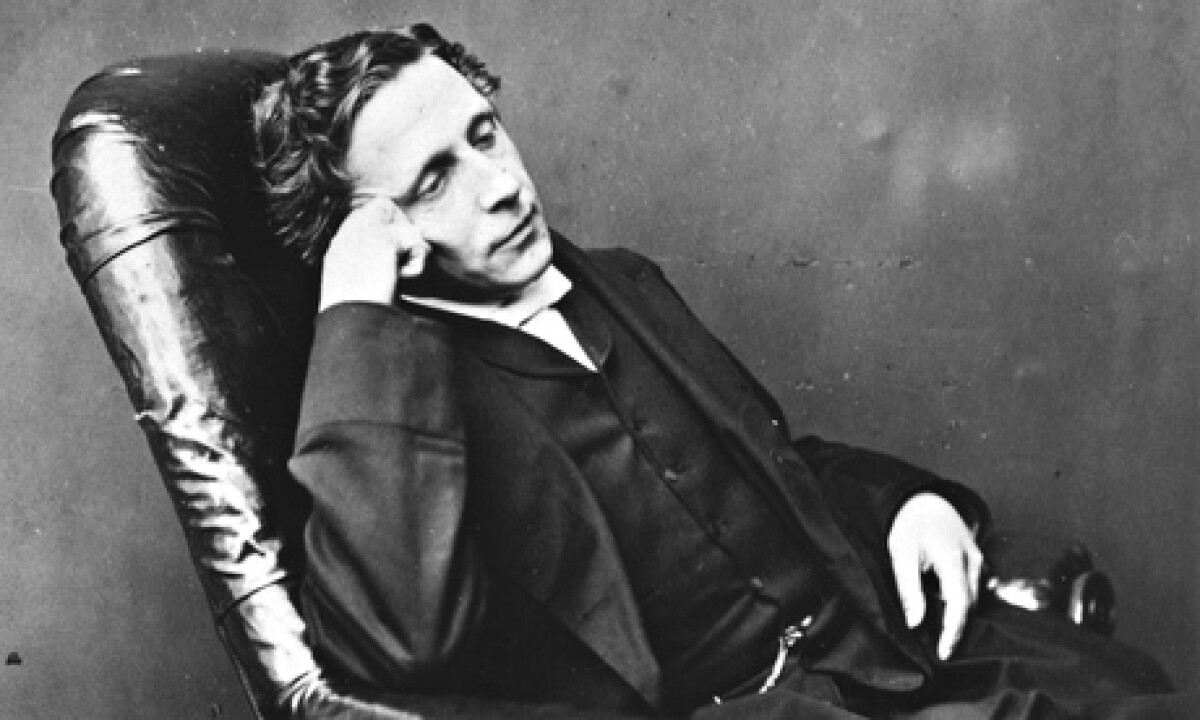 Using many previously unseen sources, Edward Wakeling’s book aims to undo ‘the myth about his special interest in young girls’

Lewis Carroll expert Edward Wakeling is setting out to explode the widespread opinion that the Alice’s Adventures in Wonderland author had an unhealthy interest in children in a new biography out later this year. 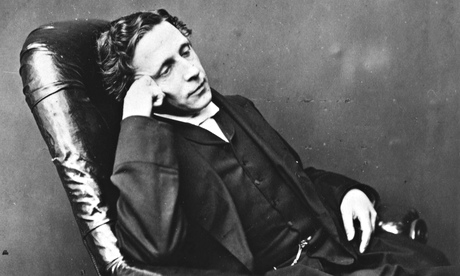 Wakeling’s Lewis Carroll: The Man and His Circle looks at the writer through his social circle, which included royalty, musicians, publishers and artists, as well as gathering together a range of recollections from children who knew Carroll, the pen name of Charles Lutwidge Dodgson. Drawing on Wakeling’s database of nearly 6,000 letters, mostly never before published, these include memories of Carroll from Alice Liddell, the Alice who inspired his best-known stories, and Annie Gertrude Chataway, the dedicatee of his celebrated nonsense poem The Hunting of the Snark.

One, Isabel Julia Standen (1859-1941), who met the author in 1869, is quoted by Wakeling from an article in which she writes: “I am proud to think that the friendship formed when I was a child lasted long after I had ‘put away childish things’. In a letter he wrote me once (in his favourite purple ink), he said ‘I always feel specially grateful to friends who, like you, have given me a child-friendship and a woman-friendship, too. About nine out of 10, I think, of my child-friendships get shipwrecked at the critical point ‘where the stream and river meet’, and the child-friends, once so affectionate, become uninteresting acquaintances.’”

Another, Mary “May” Barber (1877-1962), met the author at the age of 17, and is quoted remembering his visits to her mother’s school. “He used to come up to tea and supper, and play Mischmasch – which was a game he taught you for logic. Then he used to tell the children stories,” she said. “But I think he was rather chastened if they didn’t behave quite as politely and properly as they should have done. They used to go to tea, generally in twos and threes, to his rooms in Lushington Road. He would have a very nice tea, and I think they always behaved very nicely … He seemed to be able to draw them out, and they did talk to him very happily. I have seen him a lot with children, and they liked him.”

“Such friendships would be misunderstood today, but in Victorian society, a clergyman giving tea to groups of children would be seen as an innocent act of kindness, which, no doubt, it was,” writes Wakeling in his book, out in December from IB Tauris. “Suggestions about Dodgson’s unhealthy attitude towards children seems to be one of the most prevalent myths that have dominated our present age – an age which looks askance at any relationship between adults and children … In the Victorian age, life and attitudes were very different. If a man took a group of young children – all unrelated to him – on a boat trip that lasted all afternoon, no one would mind in the slightest.”

The author, a former chairman of the Lewis Carroll Society, and the editor of 10 volumes of Carroll’s diaries, told the Guardian that Carroll was “a man who had an instant rapport with children. He was keen to educate them. Particularly girls. Girls did not go to school, and he thought that was such a waste of talent. When he visited friends he would try to educate the girls, give them puzzles and games to intellectually stimulate them. Some went on to become quite important in the suffragette movement, and in the campaign to get degrees for women.”

Wakeling blamed “rumours of him taking nude photographs of hundreds of children” for the idea that Carroll had an “unhealthy relationship with children”. But when Wakeling set out to search for these photographs, he found about 30, mainly from about eight families who had approached Carroll themselves.

“Child mortality in Victorian society was high. Parents who had children would have paintings or sculptures done, just in case. When photography came along, it was much easier. And these parents wanted them to be as close to angels as possible, so they tended to be nude. He obliged,” he said. “It was very much a Victorian thing you did. There was nothing untoward about this. Out of 3,000 photographs it is less than 1% – tiny. So suggesting he took hundreds is wrong.”

The biographer slammed previous “poor biographies, badly written, badly researched” of the author for perpetuating this rumour. In his book, Wakeling also points to Carroll’s nephew Stuart Dodgson Collingwood’s biography of 1898, in which he “devoted two chapters to child-friends and talked about his uncle’s fondness for children”, adding that Collingwood “inadvertently … may have begun the myth about Dodgson’s special interest in young girls, describing this as a ‘very important and distinct side of his nature’”.

Wakeling adds in his book that “within a few years, other biographers had taken up the suggestions made by Collingwood, but the emphasis had changed”, and Carroll’s “rigorous attempts to protect his privacy and to shun all forms of publicity made successive generations suspect he had something to hide – some dark secret that if revealed would tarnish his reputation forever, some dreadful error of judgment that would cause society to shun him, or some awful characteristic that would repel even the most broadminded of souls”.

Carroll, Wakeling told the Guardian, has been labelled as “someone who abused children, and that is very far from the truth”.

“People who say about him ‘oh, he was a paedophile’ are just wrong. And it’s been terrible for the family. There are family members surviving, and they have had to suffer in silence … This is a small attempt to try and put the matter straight, based on 40 years of research and lots of primary sources,” he said.