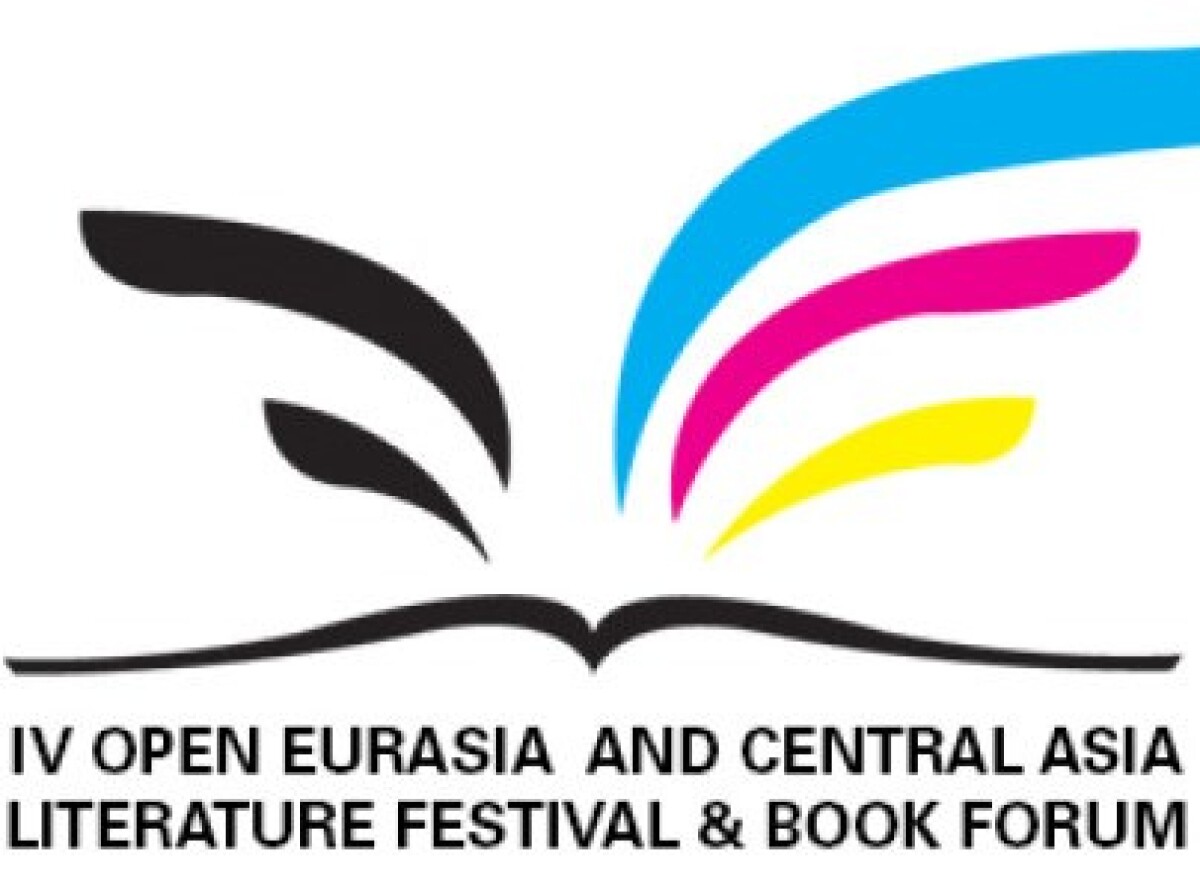 The British Publishing House “Hertfordshire Press”, with the support of the Yunus Emre Turkish Culture Centre, will hold the Fourth International Open Eurasia and Central Asia Book Forum and Literary Festival – 2015 (OECABF 2015) from 6th to 9th November in London.

The purpose of the forum is to draw the attention of readers and experts on the past and present achievements of the Central Asian writers; to introduce writers with representatives of publishing houses and with their readers, libraries, educational institutions and the media; to promote the development of a multilateral dialogue among contemporary writers, critics, editors, publishers.

An awards ceremony of the winners in each category of the literary competition will be held in the framework of the “Open Eurasia and Central Asia Book Forum & Literature Festival-2015″.

In 2015, four prizes have been established:

The “Open Eurasia – 2015” contest received more than 600 applications from 22 countries. Acceptance of applications in all categories, except the video film category, finished on 15th September of 2015.

Applications for the video film category will continue to be accepted until 15th October 2015.

The purpose of the video and experimental film category is the further popularisation of Central Asian literature, as well as the promotion of co-operation between writers and directors in the region.

2. The Literary Festival aims to unite famous and talented young writers belonging to different literary movements and to revive interest in literature among wider sections.

Book readings, puppet performances from Khorezm Theatre and the first Central Asian Theatre in London, “ORZU ARTS”, film screenings, an exhibition of paintings by Christina Glazunova and presentations of the following authors and works are scheduled during the festival:

Dawlat Tolibshohi (Cranes in the Spring)

Mukhtar Shakhanov, Chingiz Aitmatov (Confession at the End of the Century)

Sultan Raev (Kara), and others.


A roundtable of writers from Central Asia will be held on 9th November 2015 at the headquarters of the BBC TV and Radio Company.

The first Central Asian OECABF literary contest was held on 24th – 25th November 2012 in Bishkek (Kyrgyzstan), gathering 1300 guests and becoming the first such event since the declaration of independence of the Kyrgyz Republic. The festival was opened by the former president of Kyrgyzstan, Roza Otunbayeva, and has been praised by both experts and the public.

The festival of 2013 took place from 5th to 9th November in London and Cambridge, providing an opportunity to the British public to get a better idea of the work of Central Asian artists.

Last year the festival was held from 14th to 17th November in Almaty, Kazakhstan. OECABF 2014 was organized by the Publishing House “Hertfordshire Pressæ in conjunction with the National State Book Chamber of the Republic of Kazakhstan, “Helen Bezrukova Center, Training and Consulting” and with the support of the Ministry of Culture of Kazakhstan, Administration of Almaty city and the Kazakh Academy of Sports and Tourism.

In 2014, 38 events were held in the framework of the “Open Eurasia and Central Asia Book Forum & Literature Festival”. The festival was visited by 2,500 people. Reports and presentations were made by more than 65 writers from 10 countries: Australia, Great Britain, Poland, Uzbekistan, Kazakhstan, Kyrgyzstan, Tajikistan, Russia, Turkey, the Netherlands.

The festivals have been marked by the presence of stars from world literature, such as Janusz Leon Wiśniewski from Poland, Hamid Ismailov from the UK, Elchin Safarli from Azerbaijan and others.

Similar articles
#LITERARY NEWS
‘English Rakugo Show’ took place in Nur-Sultan
2723
#LITERARY NEWS
Astana hosts an Eurasian Literary Forum under a title “The Power of a Word in a Modern World” these days
8587
#LITERARY NEWS
It has been 93 years since the Union of Writers of Qazaqstan was established.
16055