Opening of the Center of Kazakh literature and culture 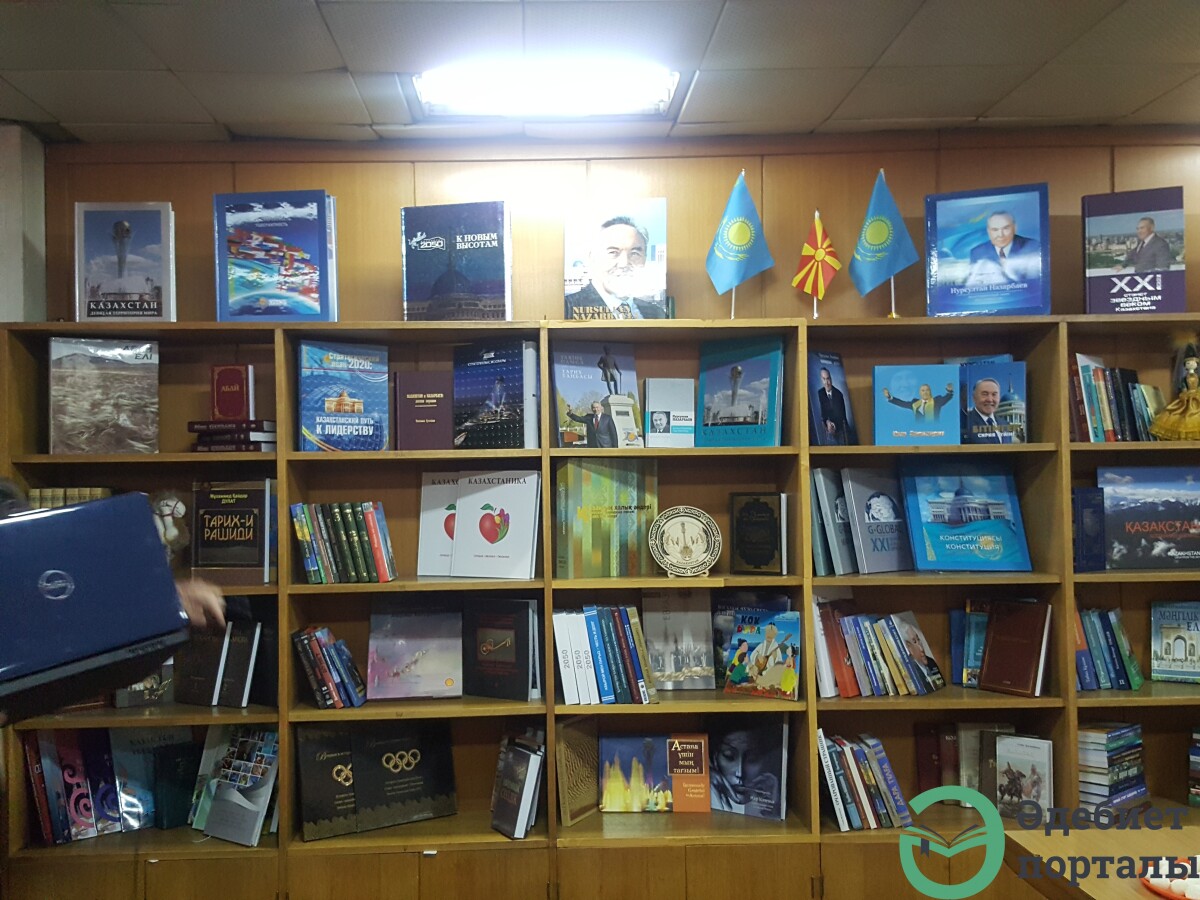 Since 2016 the National academic library of the Republic of Kazakhstan in Astana city realizes international project by opening of the Centers of Kazakh literature in the National libraries of foreign states. Nowadays in the 13 states of world such as Korea, the Kyrgyz Republic, Finland, Hungary, the Russian Federation, Armenia, Malaysia, Turkey, the People’s Republic of China, Georgia, France, Japan and Sweden are opened and function these Centers. 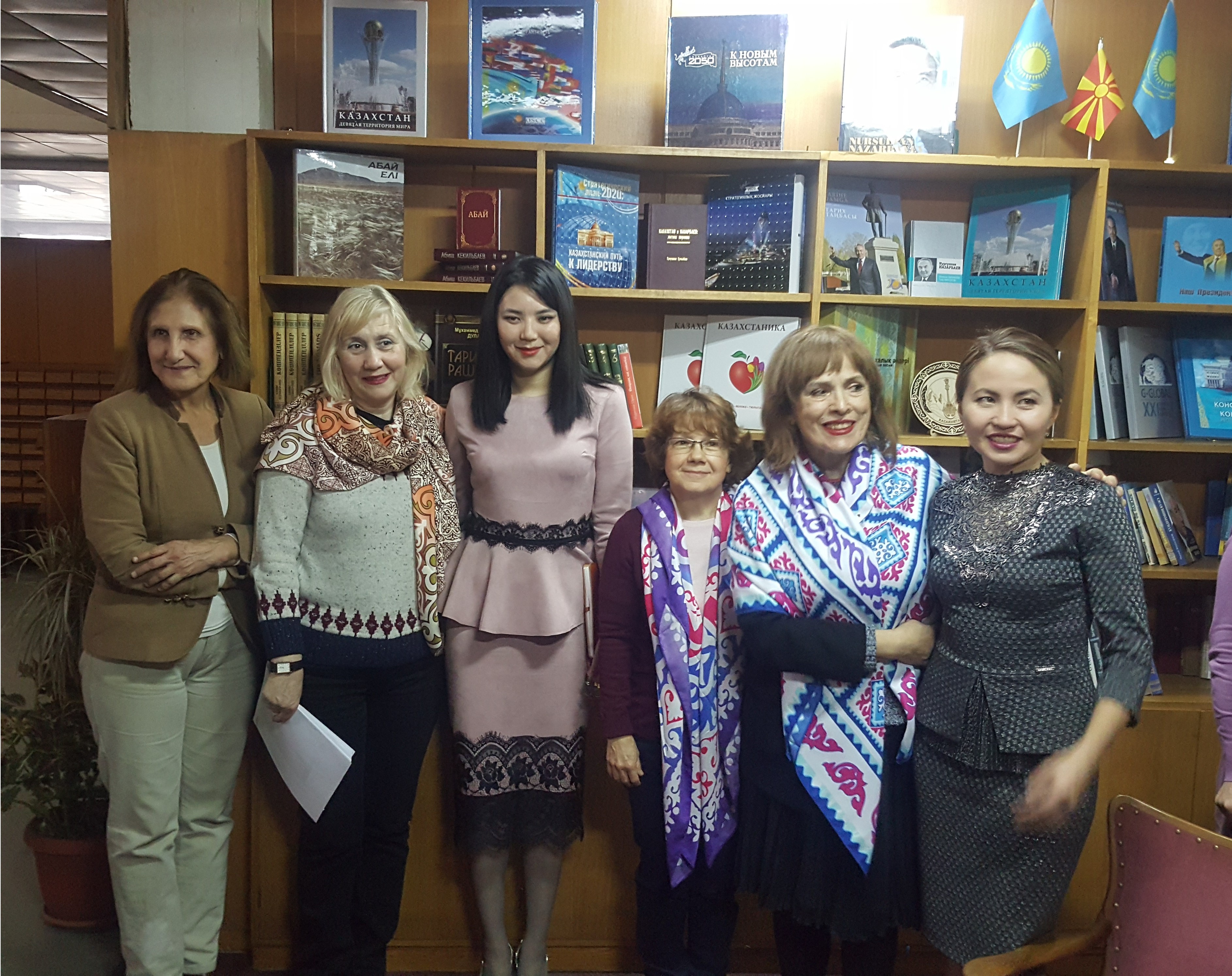 On 13 December, 2017 the Center of Kazakh literature and culture in the National and University Library named after St. Kliment Ohridski (Skopje, Macedonia) was opened. The library became one of the first official institutions founded by the decision of the Anti-Fascist Assembly for the People's Liberation of Macedonia, convened on the 2nd August of 1944. The library was named in honor of St. Clement of Ohrid, who is considered as a founder of librarianship in Macedonia and who created the Ohrid Book School in 866. The initial fund of the library contained approximately 150,000 items of storage, mainly university textbooks and scientific publications in the field of humanities and social sciences such as literature, ethnology, geography, history and etc. Apart from that, collections of the library included a significant part of the reference literature (encyclopedias, dictionaries, bibliographies) and about 300 titles of periodical editions. In 1945 the library began to receive the copies of all materials published in Macedonia as well as in Yugoslavia of that time. 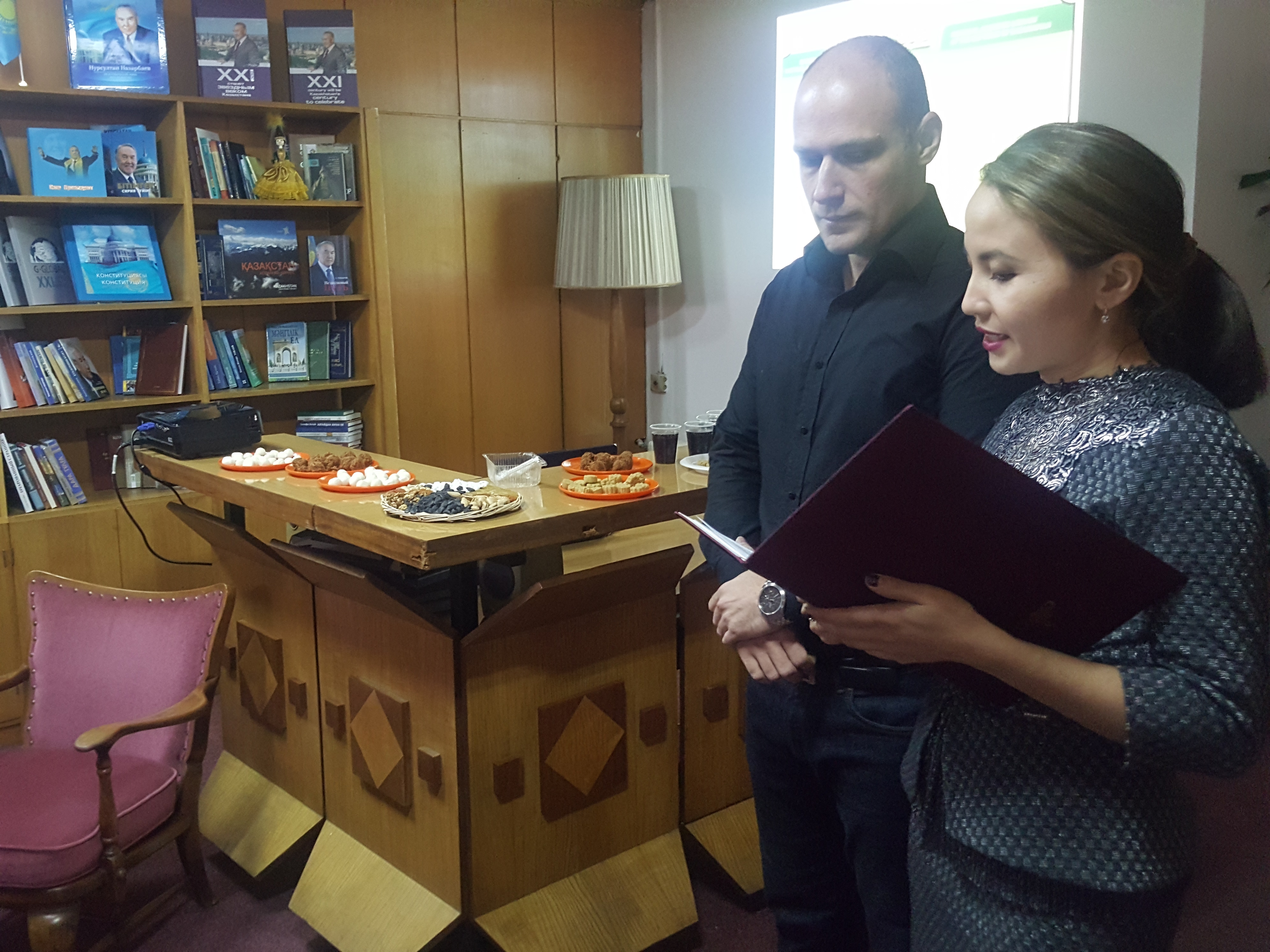 Opening of the Center of Kazakh literature and culture permitted the readers of the National and University Library named after St. Kliment Ohridski to make acquaintance closely with a traditional mode of Kazakh nation, its customs, writings and culture. It is a great possibility to tell about the achievements of Kazakhstan, its successes in economic, political, social sphere throughout literature. 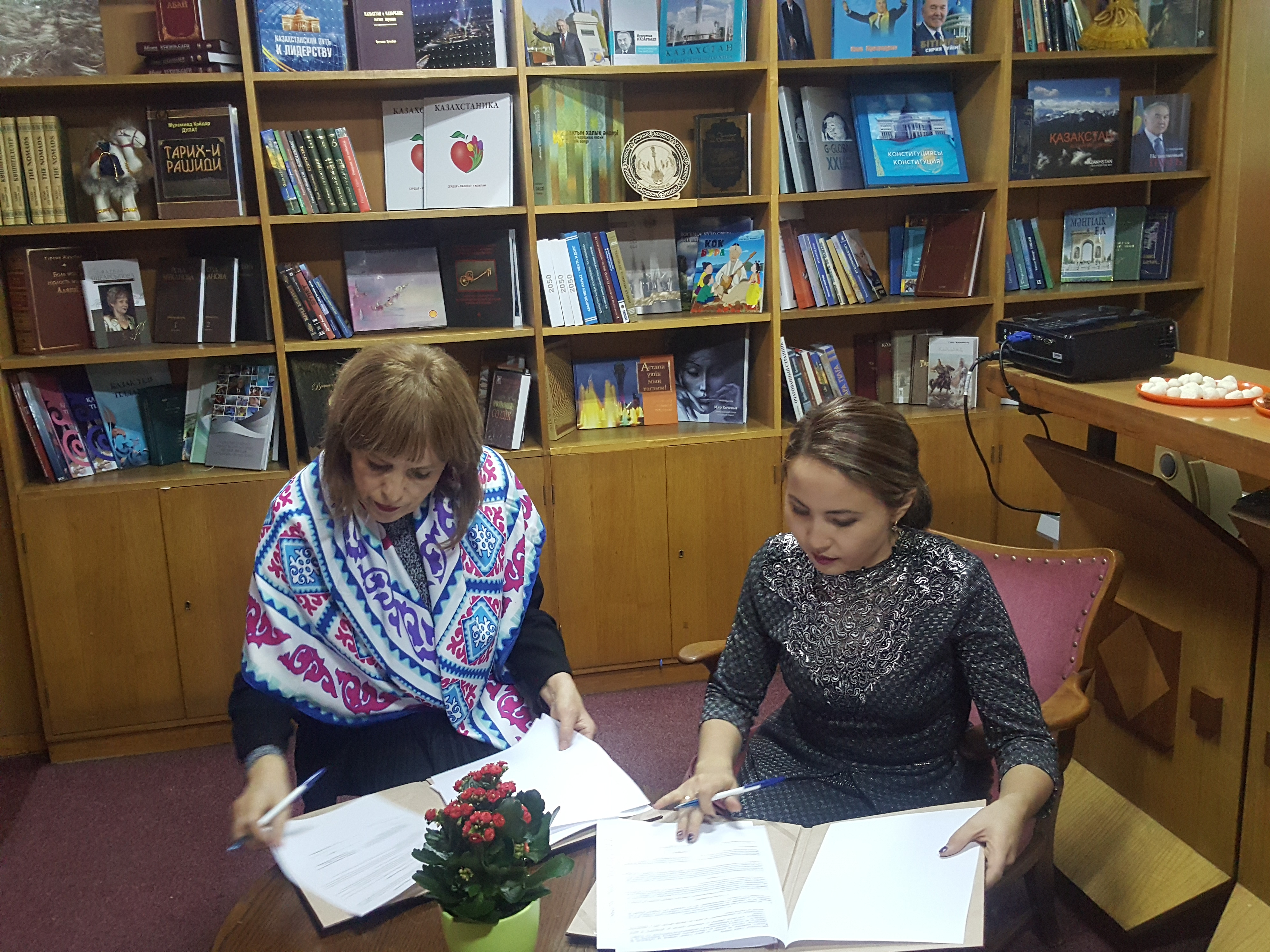 In the Center were presented the books of the President of the Republic of Kazakhstan Nursultan Abishevich Nazarbayev. They are devoted to his activity and role in the international political scene. Besides, they are presented by the historic, scientific and imaginative literature. There are more than 200 books. Without any doubt, these books appeal intense interest in the readers of Macedonia and a desire to make closer acquaintance with a cultural wealth of the Kazakh nation