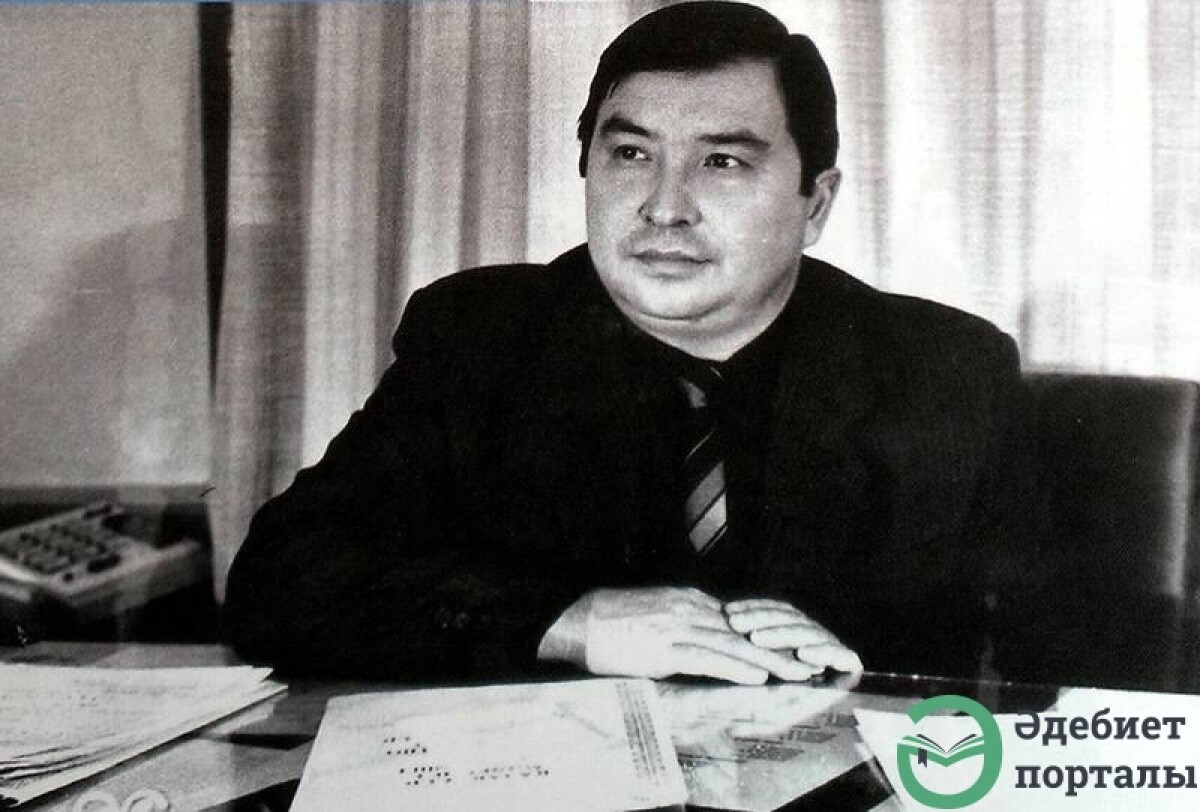 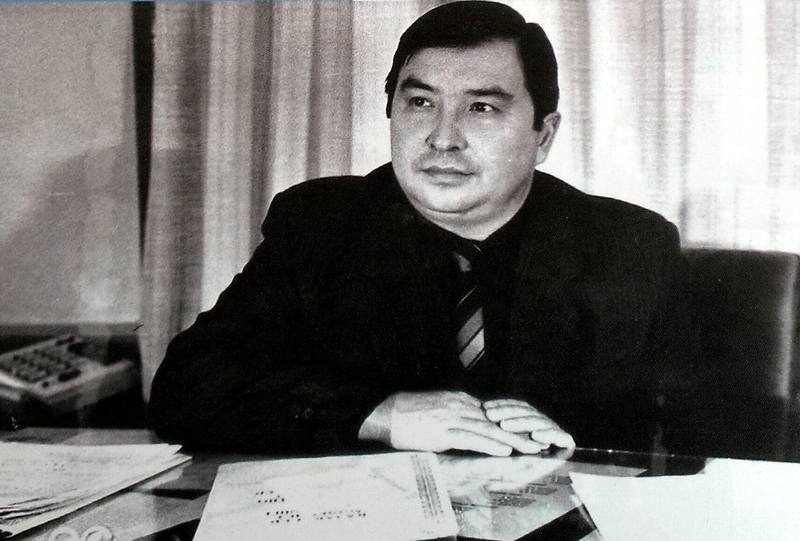 February 16, 2017 passed the evening in honor of the famous Soviet and Kazakh writer, critic and translator; theater critic, laureate of the State Prize and independent award "Platinum Tarlan" statesman of Kazakhstan; Honored Artist of Kazakh Soviet Socialist Republic (1989), laureate of the State Prize of the Republic of Kazakhstan (2000) Ashirbek Torebayuly Sygay. News and announcements about the passage of events will be written by many of the media. So we decided to share memories of relatives and people close to him. 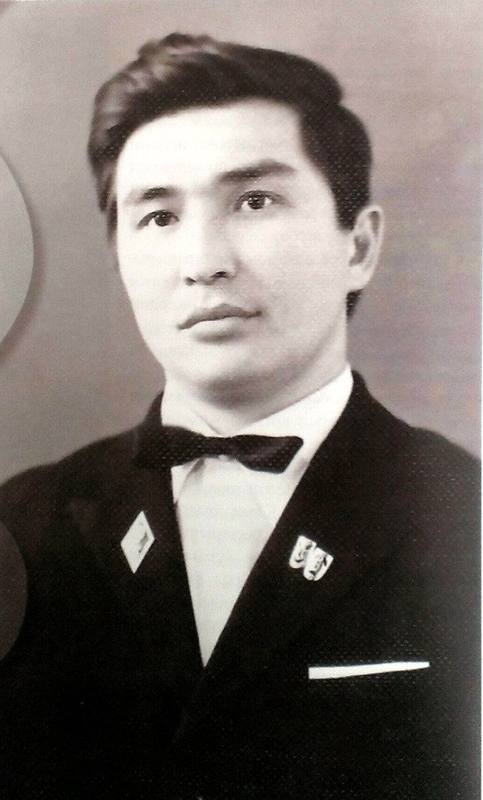 But first here are some facts from biography of the Ashirbek Sygay: 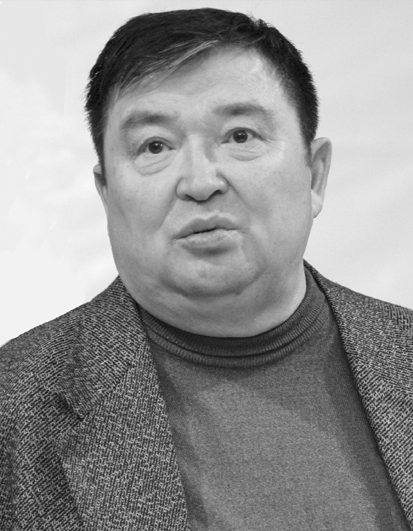 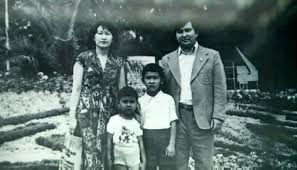 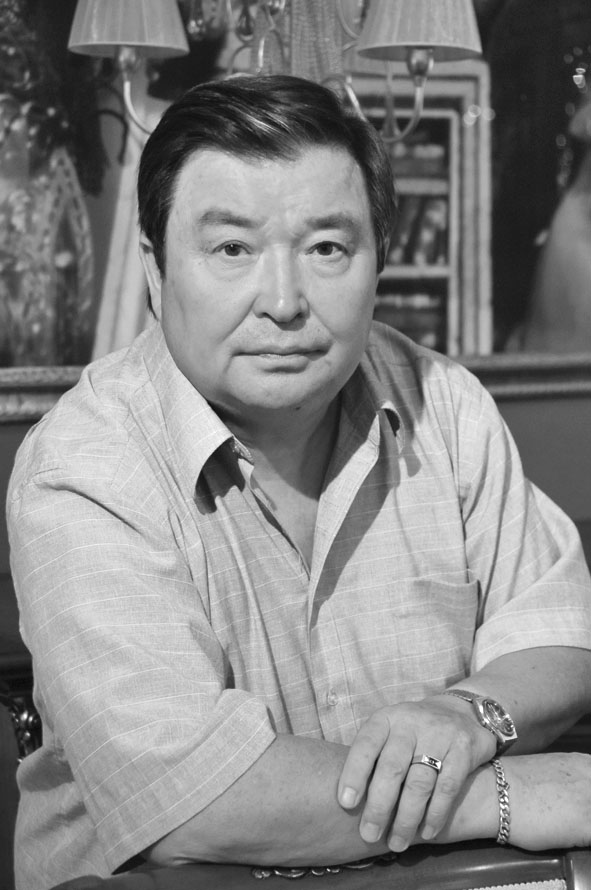 Sygai authored several (more than 20) books published, in which conducted analysis of relevant aspects of the Kazakh national theaters (Russian, Uygur, Korean, German, etc.), as well as domestic drama, including: 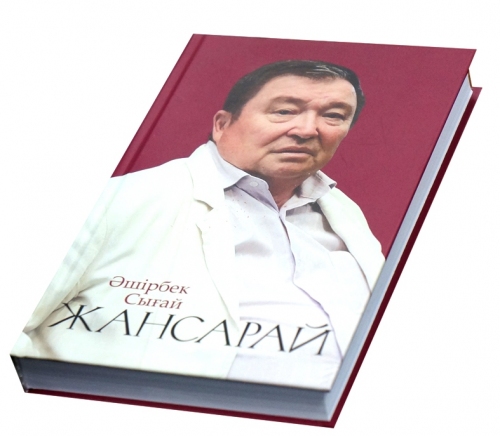 Author of the scenario cycle of documentary films about the life and work of the prominent figures of the Kazakh literature and art (I. Nogaybaev, Zhunusov S., K. Kenzhetaev, Maykanova S., K. Karmysov etc.). 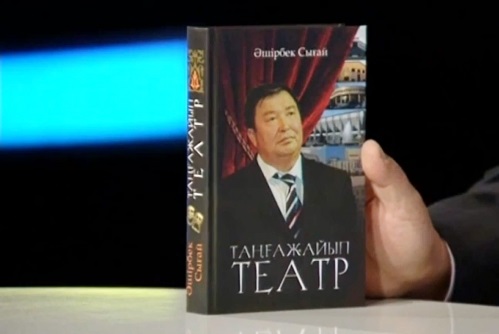 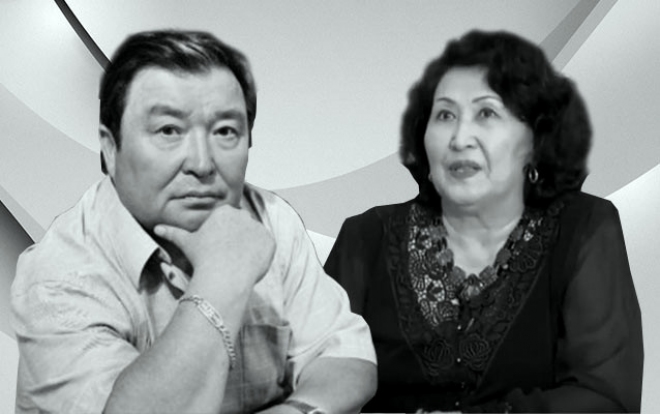 He was very hard working, was writing a lot of time, but never chose the place. He could sit and write, even when his grandchildren played nearby. He was a good father, husband. He loved his children so much, even the actor Esmukhan Obaev himself amazed by his love for the children and said: "We also have kids, we love them too, but the way of loving children like you, it is - it is impossible". He had a pure heart, if someone asked for help; he did not regret his forces and helped everyone. Now when he was gone, everything returns, people will remember him. In light of his more than 20 books published. While writing the first book, he had difficulties. I said before, that helped him with a set of text at the beginning on the machine, then on the computer. I gained more than 20 books and 1,000 articles, sometimes even made adjustments in his records. Then he said: "Ainalaiyn, you do not dare to make adjustments" (laughs). So we happily lived together for 45 years, all these years have passed as one minute. 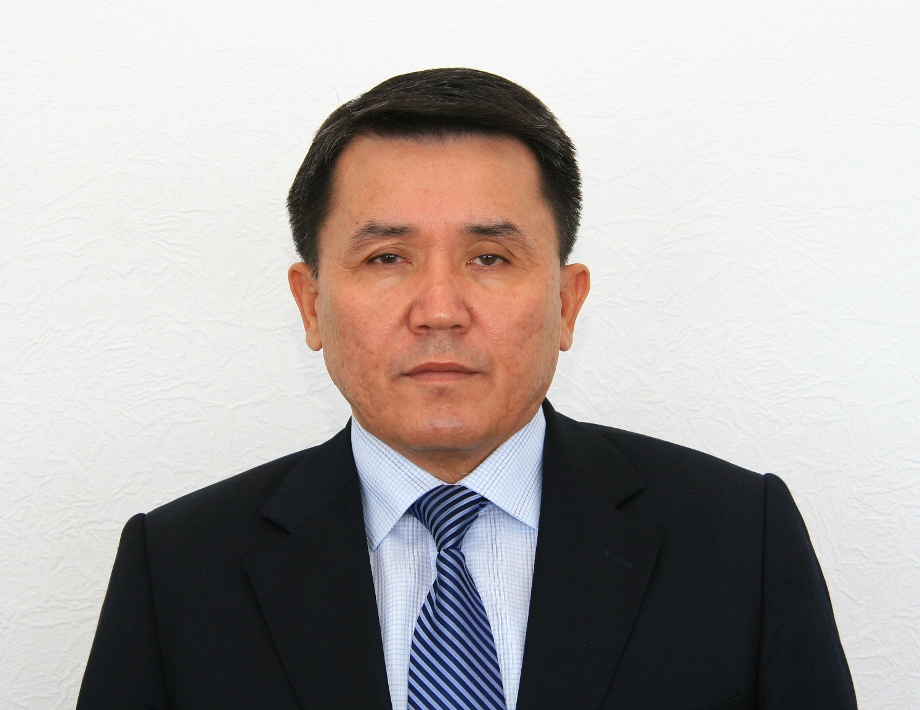 There are people, like a lighthouse, which point to all the way on which you look and want to become the same as he. One of these personalities for me was Ashirbek Sygay. He had a pure soul, and he was able to say all right, it is. He spoke clearly, explaining all the senses, so there were few people who could oppose him. He had a very rich vocabulary. But he left us. He had a great reputation not only among colleagues in the theater and the university, but also among the relatives, he was a highly respected man. Ashirbek aga and Kulyash jenge was the perfect couple. The name of any person, even the children, relatives and even acquaintances he called with the suffix "-Jan". It is unique; his gaze is always before my eyes. We will always remember him, will never forget. 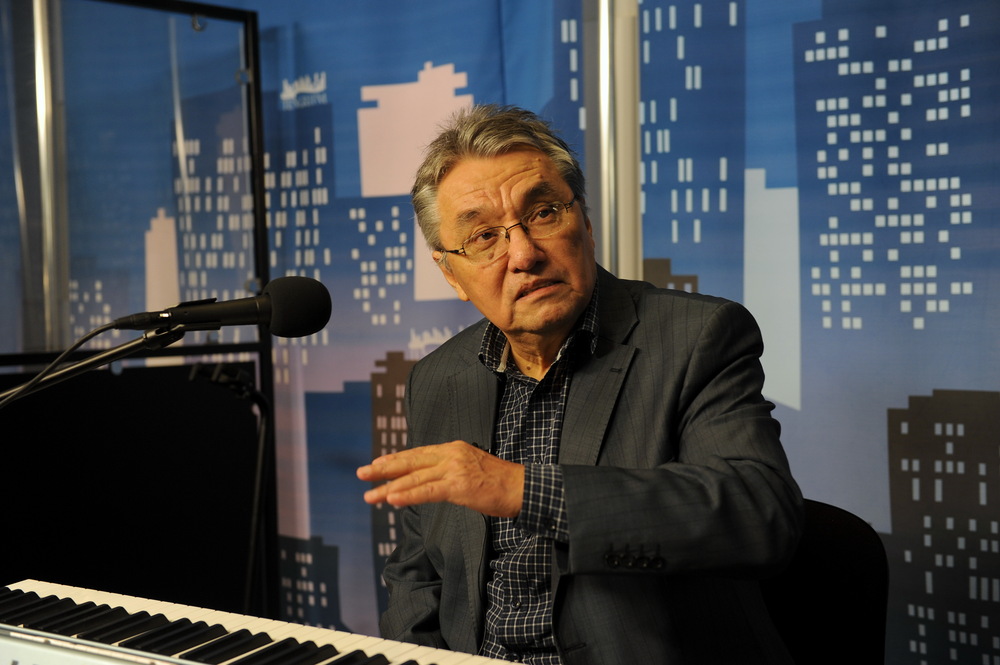 As they say among Kazakhs "Without owner and house an orphan", but we must not forget about them, about the great people of the Kazakh people. My friend Ashirbek is gone. With his passing Kazakh theater has orphaned. Such criticism of the person to be a deep understanding of the theater would not be in the near future. Very difficult situation. He was preparing his disciples, but that his disciples went up to his level takes a long time. In Astana we traveled in the same train, in the same carriage. Then Ashirbek bought a house in front of my house. That's how we became neighbors. Always shared with each other the news and deep thoughts, gave advice to each other. He always took care of me. But I never thought that we so soon will lose him. May God will rest in peace his soul!