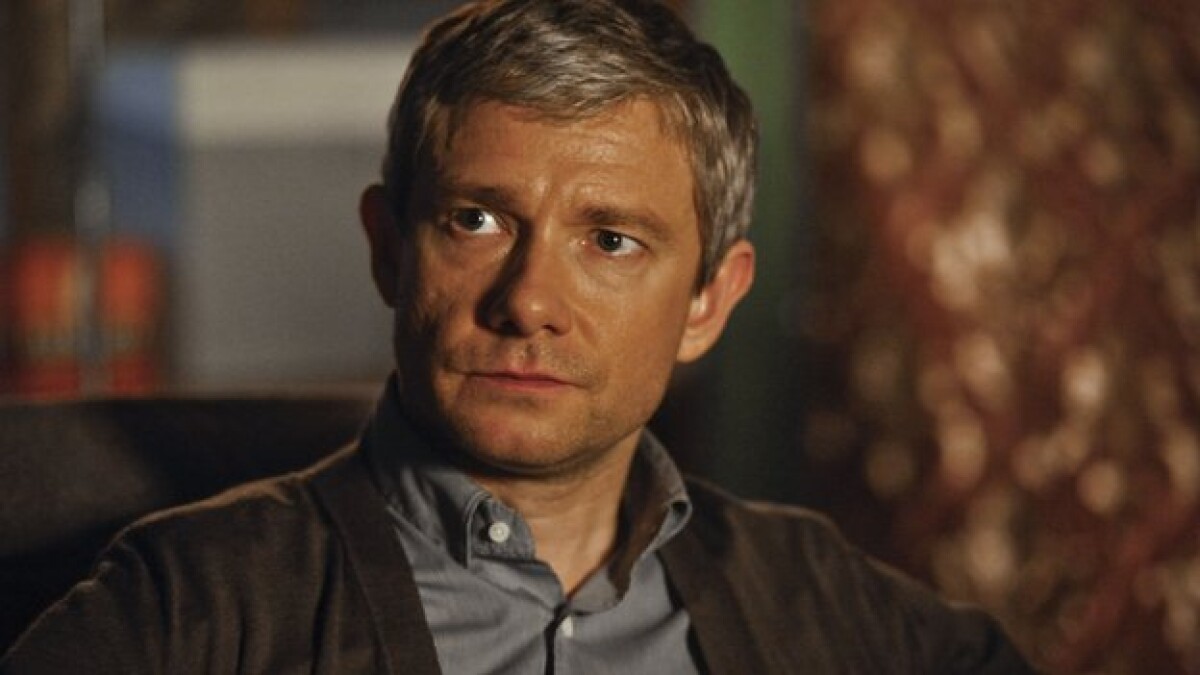 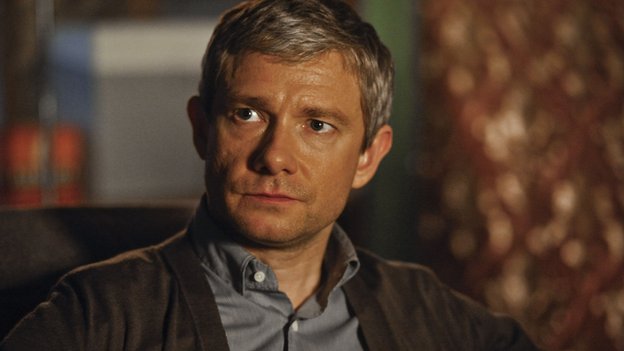 Freeman, who plays Sherlock's sidekick John Watson in the BBC One drama, will take to the stage at Trafalgar Studios.

The play will be directed by Jamie Lloyd, director of the theatre's production last year of Macbeth that starred James McAvoy.

Freeman's co-star Benedict Cumberbatch announced last week he will be playing Hamlet in London in 2015.

Richard III will kick off the second season of Trafalgar Transformed at the theatre, after the success last year with Macbeth, the Harold Pinter play The Hothouse, starring John Simm and Simon Russell Beale, and The Pride, starring Matthew Horne.

Freeman rose to fame playing Tim in Ricky Gervais' comedy The Office but has gone on to star in big budget films such as Peter Jackson's Hobbit series, in which he plays Bilbo Baggins.

His stage career includes performances at the Royal Court and the National Theatre in London.

Freeman will soon appear in a television adaptation of the Coen brothers' Oscar-winning film Fargo, due to air on US TV this month and on Channel 4 in the UK soon after.

He plays the role of Lester Nygaard, a small-town insurance salesman based on the character William H Macy played in the film, alongside Billy Bob Thornton and Colin Hanks.