Significant dates in Literary World at this day on Literary Portal 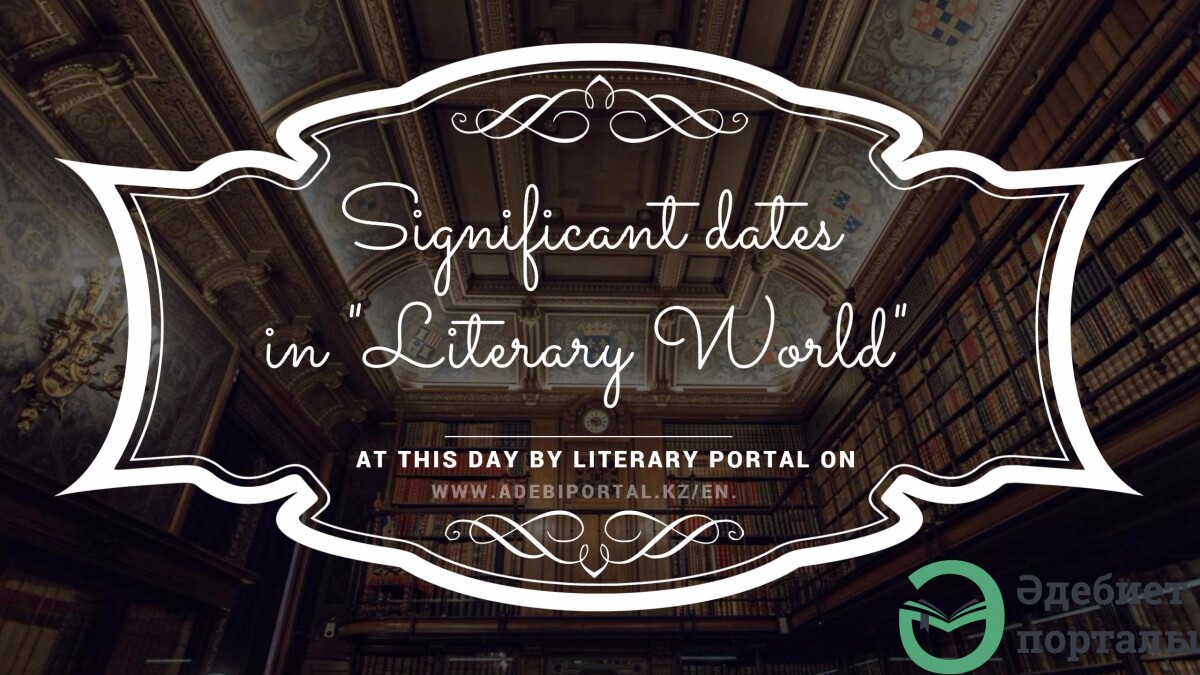