Special Project -_-My father... My mother...#1 with Rashida Stikeeva 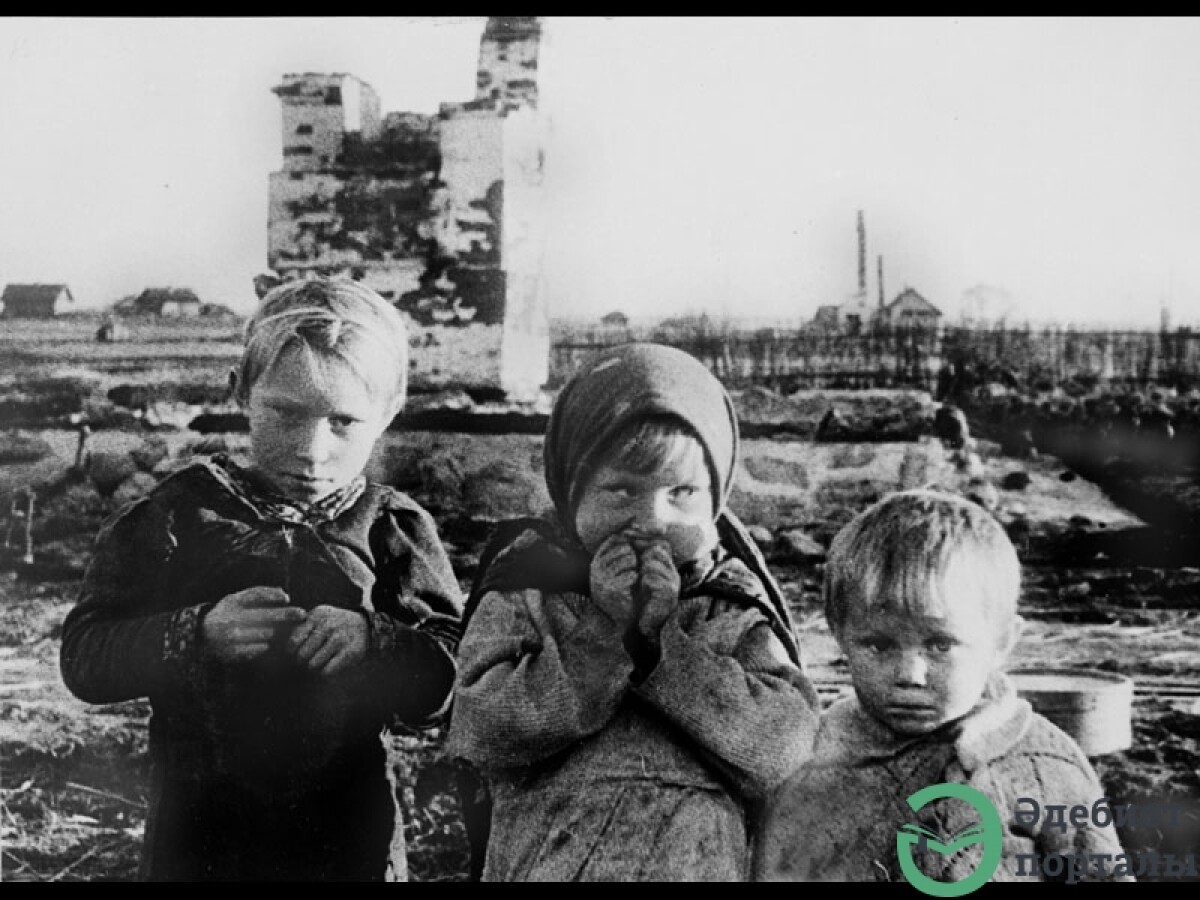 Mom's memories about the war are hunger, and also cold, snowy military winters.

The family has eight children. The elder ones are on the front-line war and on the defense, the younger ones - are four of them. Two of them go to school by turn. Because “Valenki”(felt boots) are only one pair.

About the hunger are the most terrible memories. She said that everything can be lived - but famine not. She suffered from "night blindness", that’s all from the same hunger which was, mentioned before. In the future, as a consequence, blinded by one eye.

Memories are jerky, as from black-and-gray cinema. 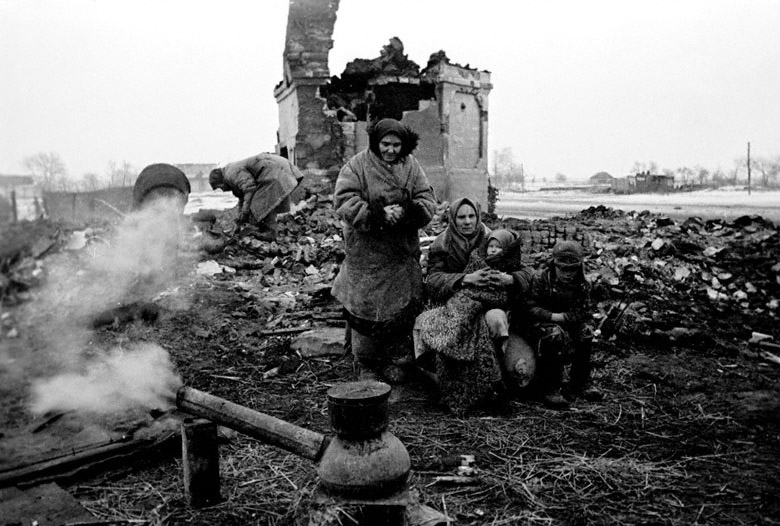 Beetroot - food, oil meal - food. They bring to us tops, horse food, and there peels, the refuses of carrots , we also ate.

American humanitarian aid at the end of the war. She stood in line all night. She got shoes two sizes bigger and hardtack biscuits, on a pack in one hand.

The first prisoners came. Impressions from them: curiosity, surprise - the same people as us and pity. 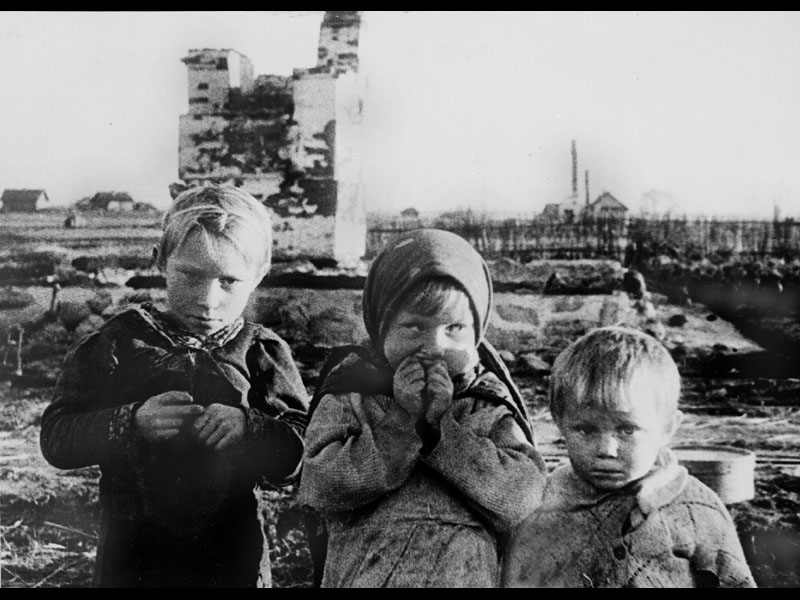 -They are unhappy people. And they hungry at the same time.

My pitying mother, half-starved, and at the same time running to the camp with the Germans, threw them potatoes through the wire.

An article in the newspaper “Komsomolskaya Pravda”(Communist Youth League’s Truth) titled "Tanya", about Zoe Kosmodemianskaya. Above her (Zoe), with my sister, we cried all night. 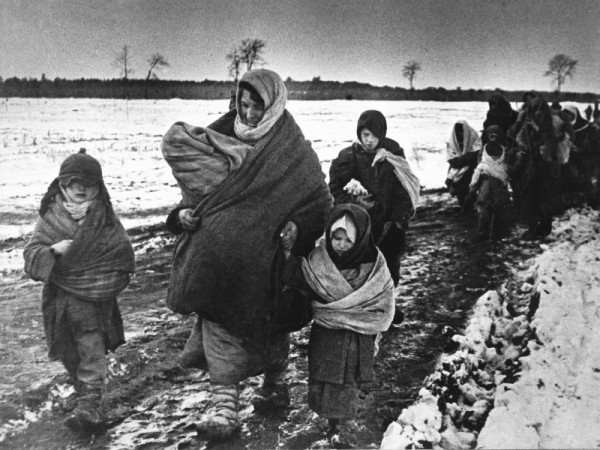 She remembered the forty-fifth (1945)year. Victory (in World War 2). The street radio on the post announced that the war was over. People shouted and ran out into the street. Everyone was happy, but many cried.

She told how they stood in line for sugar in the forty-sixth (1946). Sugar was the size of a baby's head. One family - one such “head”.

This "head" was divided into a myriad of tiny fragments. Such a fragment, which instantly melted in the mouth, for a whole day, or even two.

The younger brother somehow managed to put half of “head” of sugar in the water. Grandma spent the whole evening looking for loss, but he was silent, he is too much wanted sweets. In the morning, silently, he divided the sweet water between my brothers and sisters. In the evening everything was opened, he was mercilessly beat by a grandfather's belt. 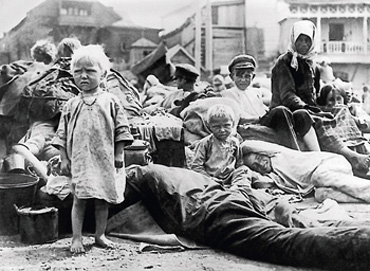 The flour was given three kilograms per month per person. That day my mother did not go to school. The whole family was standing in line.

At the beginning of two thousandth (2000’s) we moved to a new apartment. We took our mum to live with us.

She's already old. Everything is surprising her: spacious rooms, wide windows. She also was surprised for a large refrigerator. I bring food. She puts on her glasses and looks at every purchase - she's happy:

- The products have become different, all in beautiful packages... 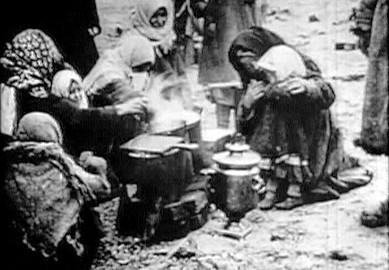 All the acidified, she sighed, eats up: "We should not throw away it..."

Until her death, she was watching vigilantly that nothing was thrown out of the food.

On New Year's Eve I ordered three gifts: to the eldest son, to the youngest and to my mother. In the big room, at the big table, pour out all three gifts in the middle, divide the candy. Grandmother - all chocolate ones.

My mommy! While children were growing, her grandsons were most worried about their nutrition. 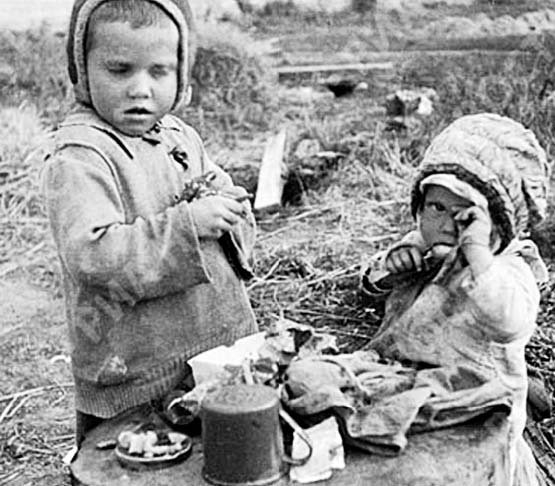 All the worries side, the main thing - that they were full! 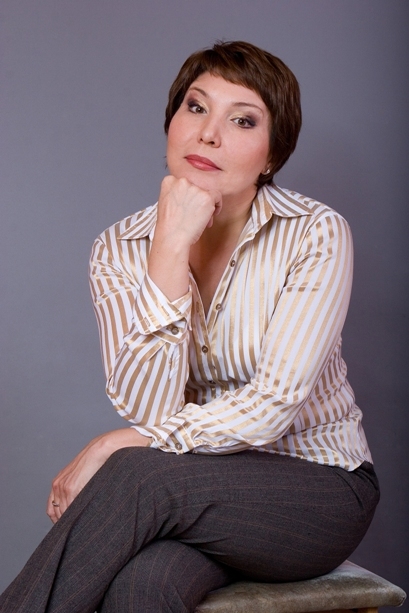 Similar articles
#ALL
The Kazak Intelligentsia who married to ethnic minorities
4110
#ALL
Is it too late done? Or better late than never?
3651
#ALL
The Literature portal collective congratulated Tolen Abdik on his 75th birthday
2644