The 150th anniversary of Alikhan Bokeikhanov 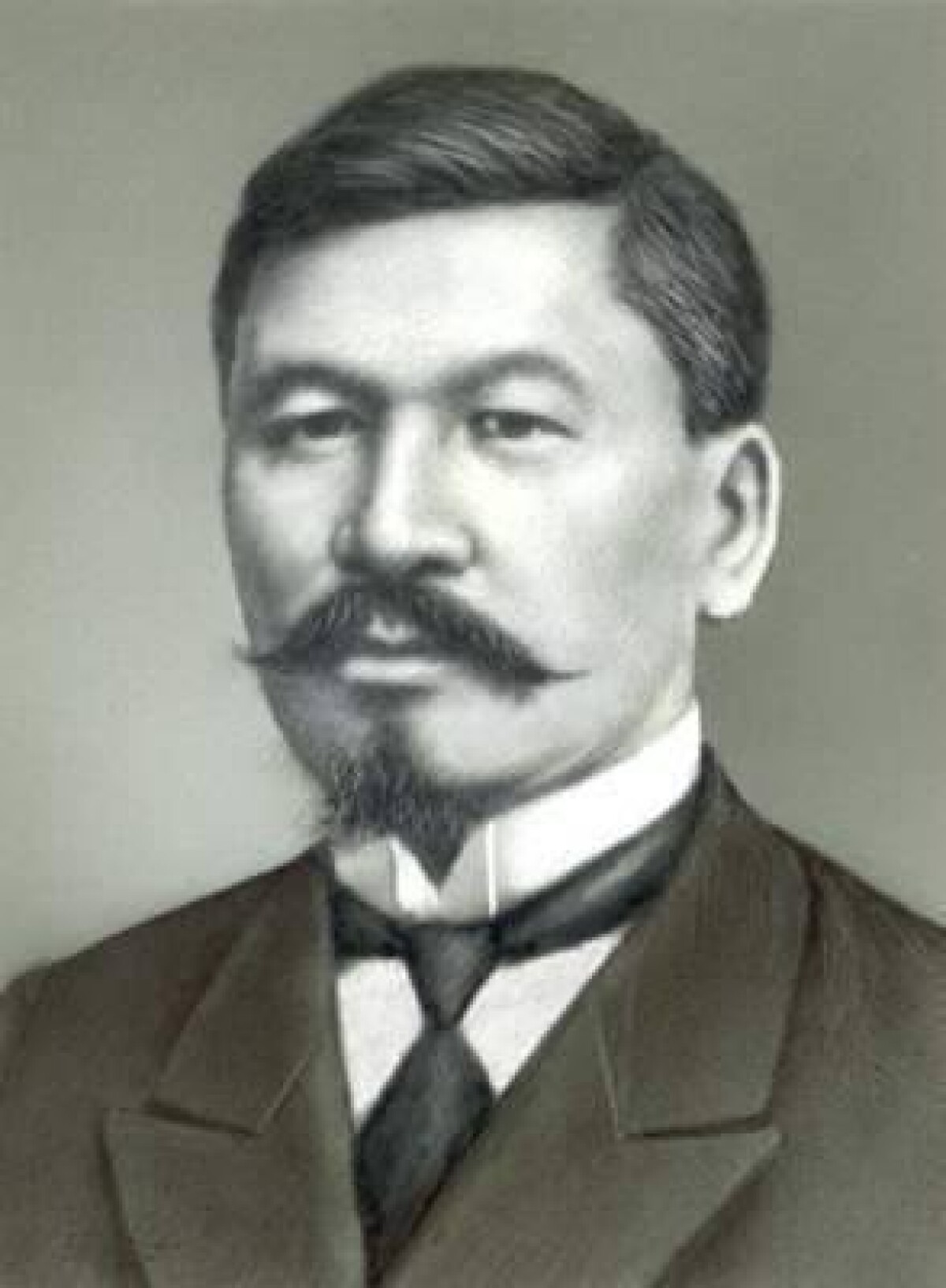 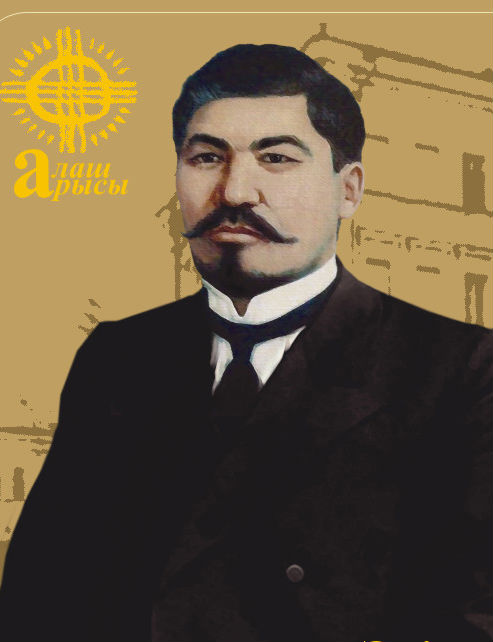 
Bokeikhanov Alikhan Nurmukhameduli (March 5, 1866 — September 27, 1937) was a Kazakh writer, political activist and environmental scientist. He is famous for advocating the idea that Kazakhs should learn Russian culture and simultaneously preserve Kazakh customs and law.

Upon graduating, Bokeikhanov returned to Omsk and spent the next fourteen years there working. He was a participant in the 1896 Shcherbina Expedition, which aimed to research and assess virtually every aspect of Russian-controlled Central Asia from the environment and resources to the culture and traditions of its inhabitants. This was the first of a few similar missions which Bokeikhanov accepted. Among his recorded contributions is "Ovtsevodstvo v stepnom krae" ("Sheep-Breeding in the Steppe Land"), which analyzed animal husbandry in Central Asia.

Bokeikhanov's major political publication was "Kirgizy" ("The Kazakhs") (1910), which was released in the Constitutional Democratic party book on nationalities edited by A. I. Kosteliansky. Bokeikhanov's other activities of this period include assisting in the creation of Qazaq, a Kazakh language newspaper and writing newspaper articles for newspapers including "Dala Walayatynyng Gazeti" (Omsk), "Orenburgskii Listok", "Semipalatinskii Listok", "Turkestanskie Vedomosti" (Tashkent), "Stepnoi Pioner" (Omsk) and "Sary-Arqa" (Semipalatinsk). He was also a contributor to Ay Qap and "Sibirskie Voprosy".