Home LITERARY PROCESS ALL The Most Expected Books of 2017...

The Most Expected Books of 2017 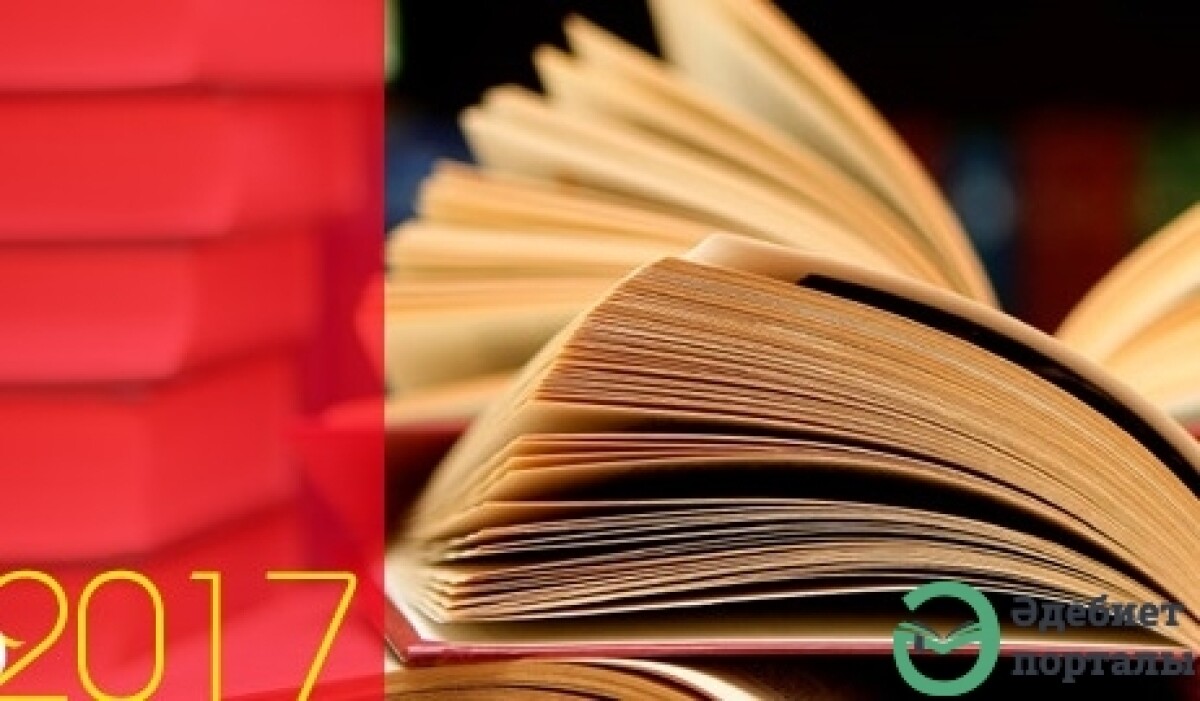 Almost every day new books come out, and many of them pass us by. But there are also such works that readers are waiting with impatience.

September 2017 will please us with a new story about Professor Robert Langdon. The new book was called "Origin", and in it the professor again will have to face dangers, ciphers, secrets, answer questions of religion, science and art.

The novel of the author of the series of books "Divergent" tells about Akos and his brother, who were kidnapped and taken to another planet where cruelty and dictatorship reign. Young people will have to try very hard to survive. You can read it in January.

In April, greetings from the past will be given by the author of the well-known novels "The Night is Gentle" and "The Great Gatsby". The book contains previously unpublished stories, as they were strikingly different from the usual ideas about the world and life in general. And the author himself did not want his works to be subjected to changes and censorship.

"Confession of the Son of the Century"

Closer to autumn, we are waiting for a new book by Frederic Begbeder, in which he invites us to join the conversation with the famous writers and outstanding thinkers of our time. Among them are Eco, Palahniuk, Mille, Francoise Sagan, Michelle Uelbec, and even Francis Scott Fitzgerald.

In the spring there will be a new historical saga of Lord Julian Fellowes, scriptwriter of "Downton Abbey". Events unfold in the nineteenth century, on the eve of the Battle of Waterloo. This is a story about a secret that is hidden in the London area with one of the most prestigious postcodes in the world.

In February, we are waiting for the book's release from the author of the story "Flowers for Algernon." The consequences of an industrial catastrophe and the heart-rending story of the tragedy of a person who contracted radiation sickness in a realistic novel with elements of science fiction.

From the creator of the bestseller "Life of Pi". In his new book, the author presents to us a large-scale history of several generations, occurring on different continents. This is a tale of sadness and faith, told through three very different stories.

"In a quiet whirlpool"

A new detective from the creator of "Girls on the train". The death of a mother and a teenage girl in a small town is connected with a secret that has been hidden for a long time and which needs to be revealed.

The fifth book in the series "Millennium", the sequel of "Girls with a dragon tattoo", will be published in September 2017. The author hides the title of the new book, but promises that the plot will be even more fascinating than in his previous novel.

Similar articles
#ALL
The Kazak Intelligentsia who married to ethnic minorities
4109
#ALL
Is it too late done? Or better late than never?
3650
#ALL
The Literature portal collective congratulated Tolen Abdik on his 75th birthday
2643