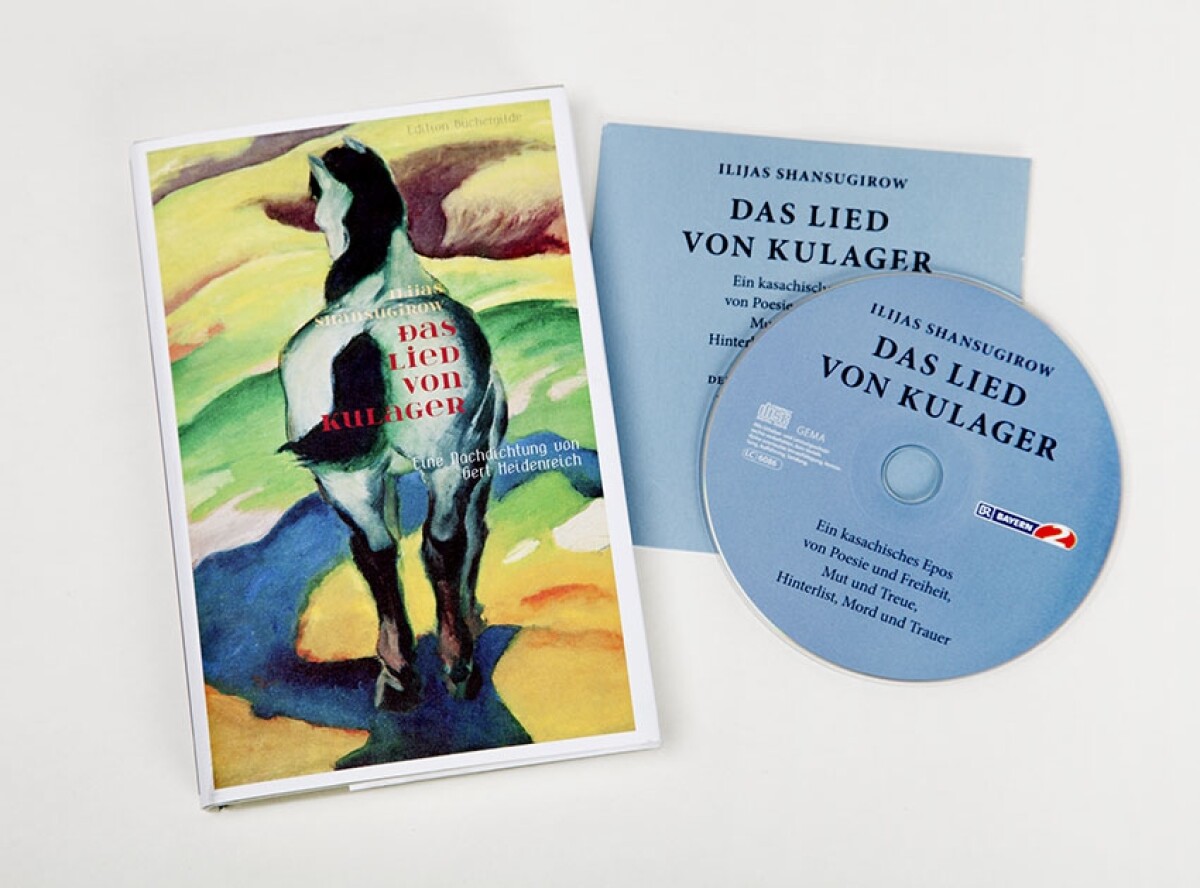 The author of the translation - the German writer, journalist, translator and writer Gert Heidenreich. He has more than 10 years  partnership with the Goethe Institute to establish relationships. Also, have shown increasing interest in Kazakh literature. 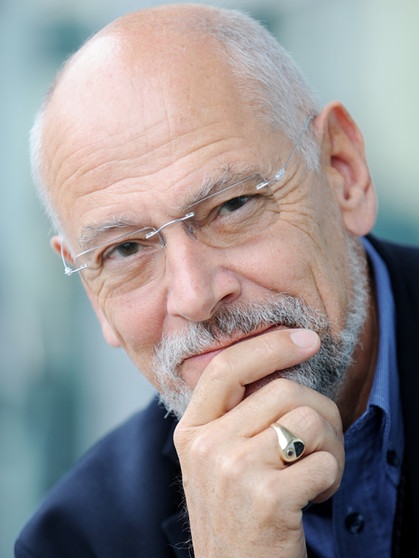 The poem «Das Lied von Kulager»( "The Kulager poem") – «Kulager», which tells about the art and culture, the history and tradition of the Kazakh people, was presented in March 2016, the Leipzig Book Fair. 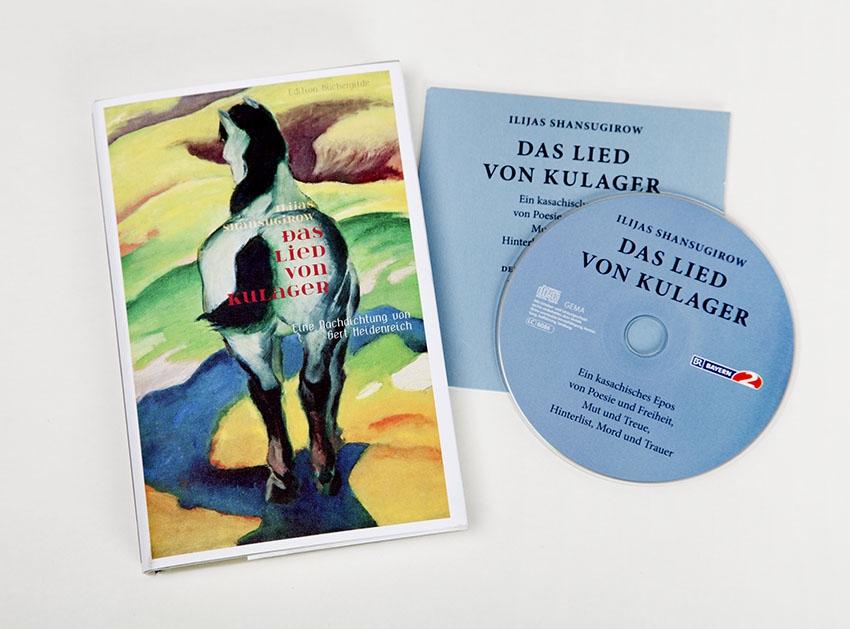 The German version of the poem also will be presented in Astana and Almaty. For the event will be invited the translator and the daughter of Ilyas Zhansugurov, Ilfa Ilyasqyzy. 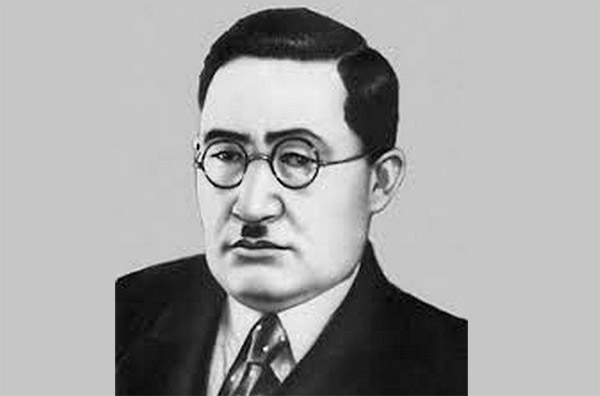 Gert Heidenreich translated "Kulager"  from the original poem. His translated book  "Das Lied von Kulager" was published with the support of the Goethe Institute at "Büchergilde" in Germany. 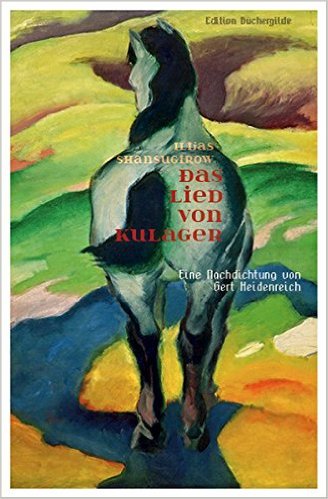 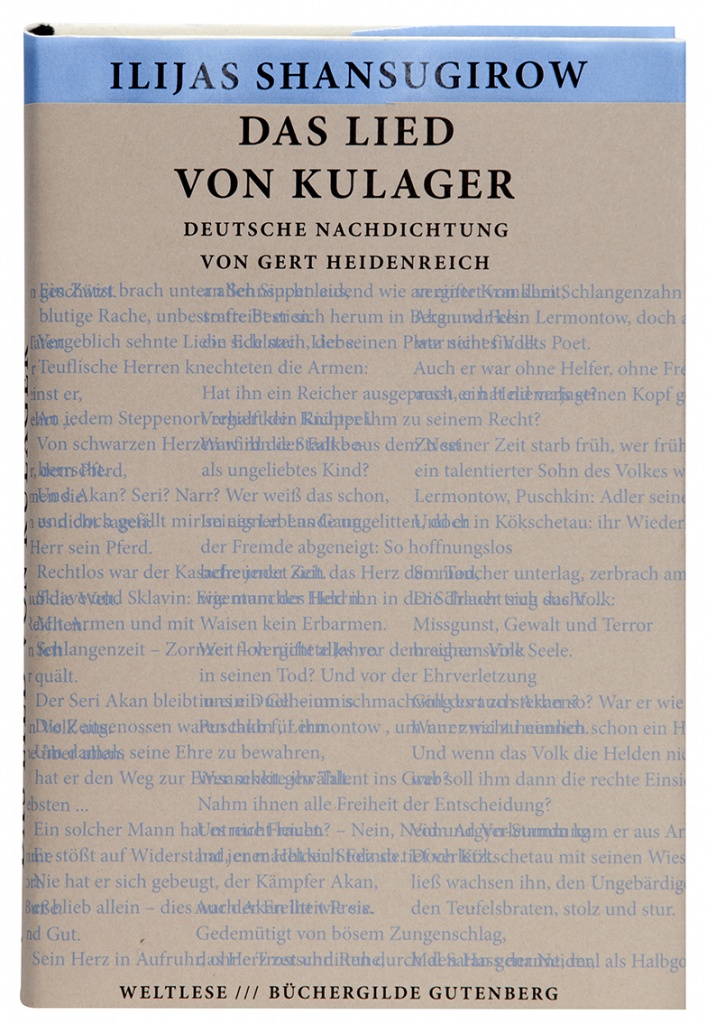 event will be hosted on Kazakh, German  and Russian languages. The host is  the popular TV presenter of Kazakhstan, poet Zhanyl Asylbekova.

Similar articles
#LITERARY NEWS
‘English Rakugo Show’ took place in Nur-Sultan
3065
#LITERARY NEWS
Astana hosts an Eurasian Literary Forum under a title “The Power of a Word in a Modern World” these days
10021
#LITERARY NEWS
It has been 93 years since the Union of Writers of Qazaqstan was established.
17454