Home LITERARY PROCESS LITERARY NEWS The presentation of the author's project “Under an...

The presentation of the author's project “Under an eternal eye of the Sky” (Под вечным оком Неба). 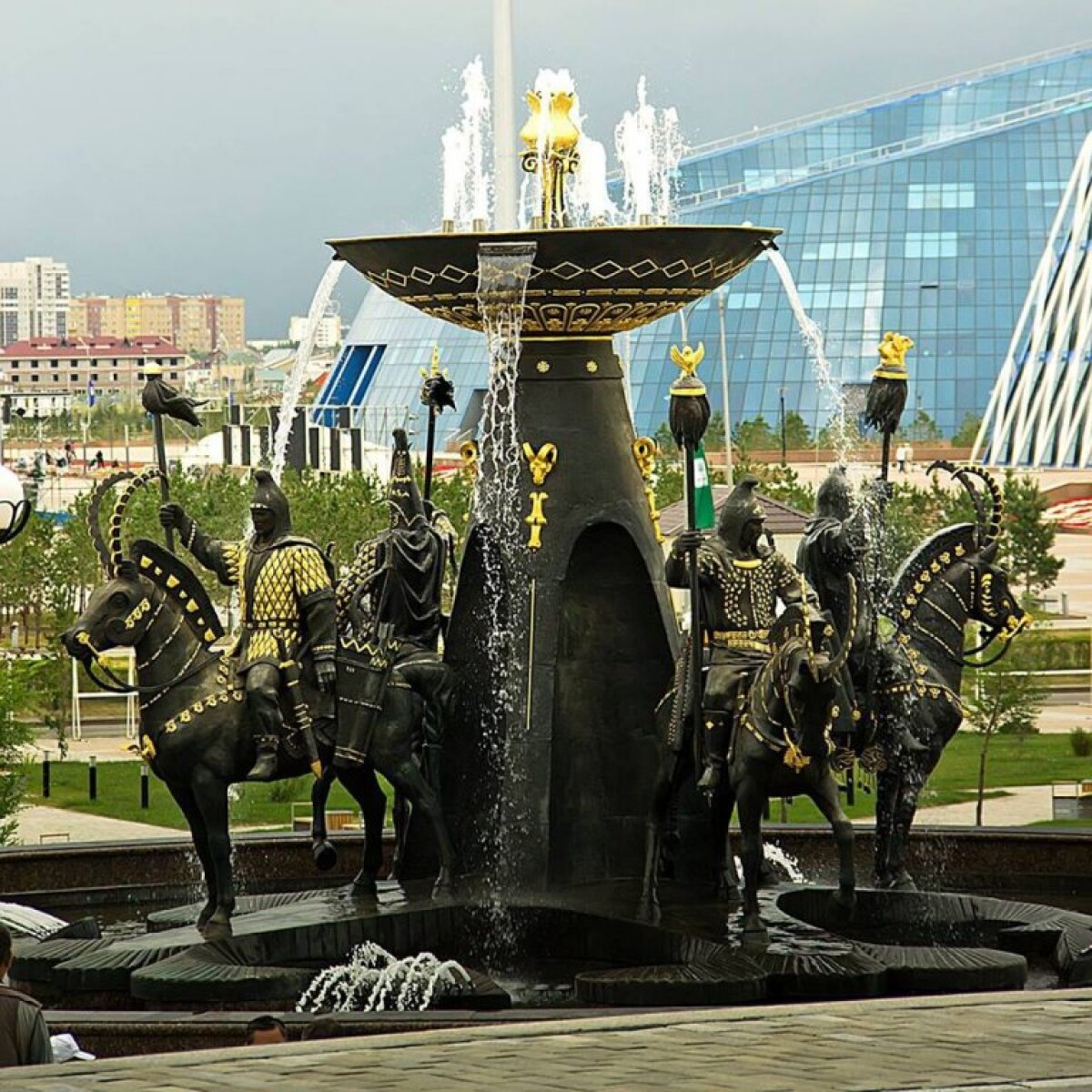 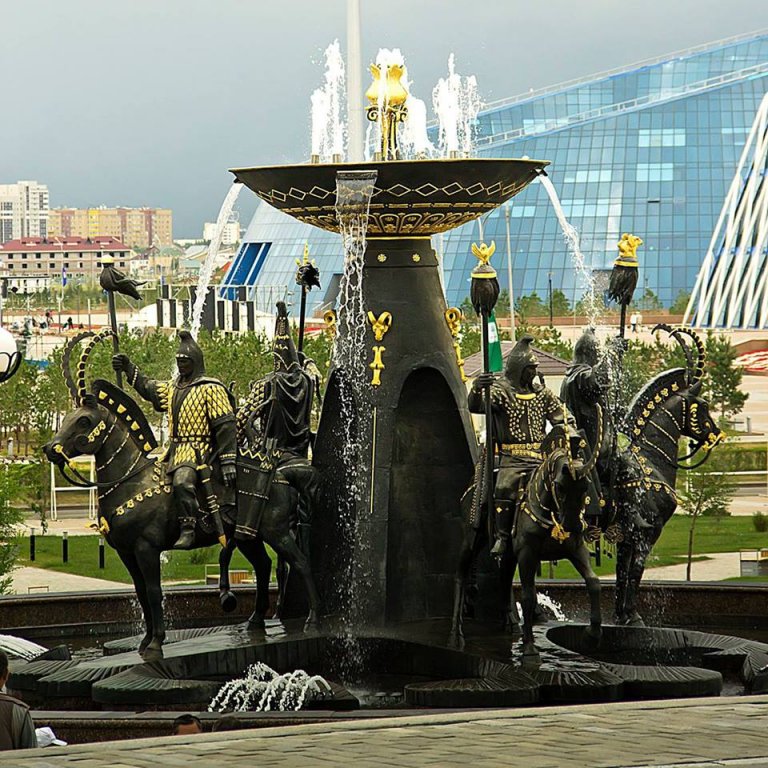 On February 5, 2016 at 15.00 in the National museum of the Republic of Kazakhstan the presentation of the author's project of Bakhyt Kairbekov “Under an eternal eye of the Sky” (Под вечным оком Неба) – the 10-serial popular scientific documentary film devoted to the 550 anniversary of the Kazakh khanate will take place.

The movie was shot by “Mergen” studio with request of the Culture and Sport Ministry of the Republic of Kazakhstan and the Kazakh research institute of culture. This unique project is created on the basis of Nursultan Nazarbayev's book “In a history stream” in a year of celebration of the 550 anniversary of the Kazakh khanate. In the movie the realities narrating about the main historical stages of the country recreated – the Great Silk way, time of board of khans Zhanibek and Kerey since 1465, as it was the beginning of emergence of the Kazakh khanate, the Mongolian gains and geopolitical repartition of the world, declaration of independent Kazakhstan, formation of a new symbol of the state unity – the capital of Kazakhstan – Astana, and an invaluable historical contribution of the founder of the modern state – the Leader of Nation N. A. Nazarbayev.

Each movie of series, being at the same time independent work, opens axial idea about attitude of the nomadic people since the most ancient times, about their great mission of “operators of cultures” and world civilizations, about their openings and achievements, since a great era of a domestication of a wild horse and emergence of the first vehicles to the first metallurgical furnaces, inventions of stirrups, gunpowder and other know-how which became property of all civilized world.

Series not so much historical, how many philosophical and world outlook, based on mythology, folklore and ethnography of the nomadic people, on the example of great heritage of the Kazakh people.

Let us remind, that in 2015 at George Washington's university in Washington and a film studio “Tribeca” of Robert De Niro in New York the presentation of two series in English took place. The movie caused wide interest among the American audience that certainly promoted strengthening of cultural image of Kazakhstan abroad.