The relationship between cinematic art and literature 12+ 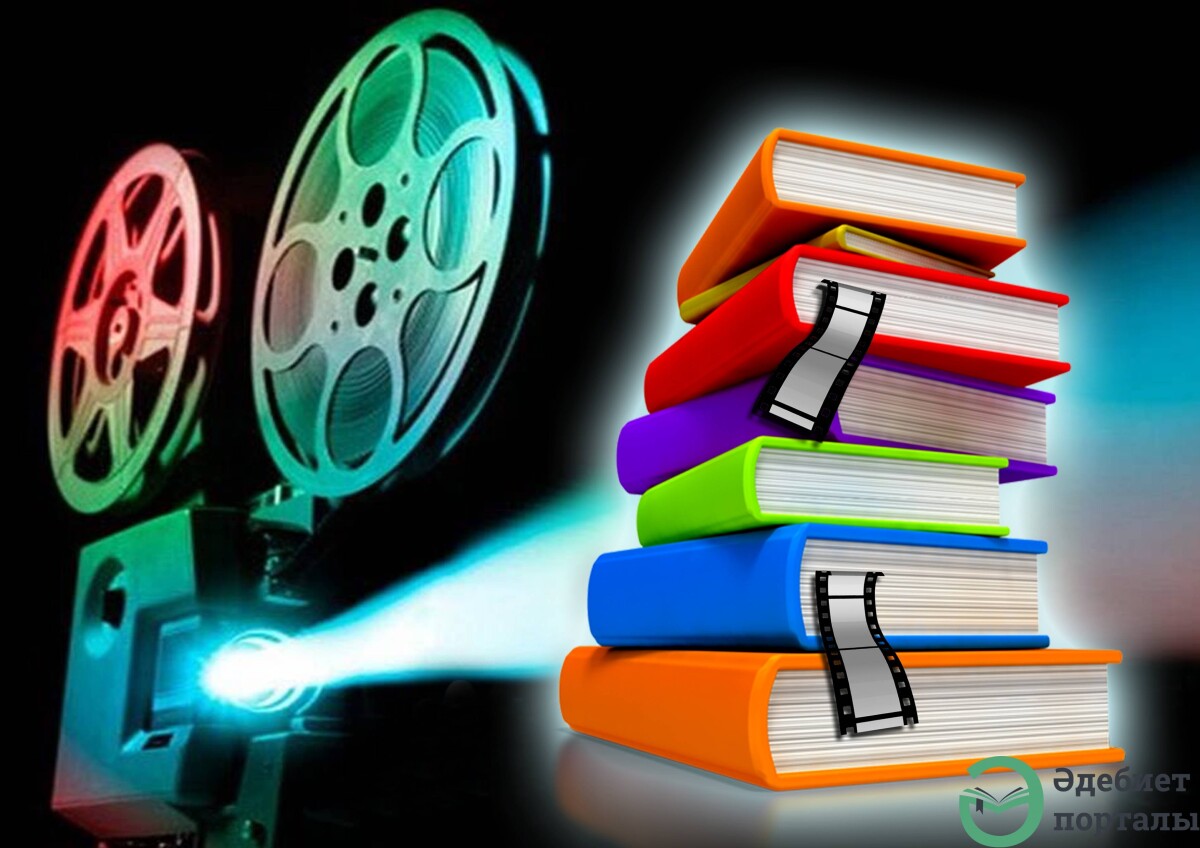 In order to determine the interaction between literature and cinematic art, first of all, it is necessary to reveal the nature of the process of screening a literary work and understand their relationship. In this regard, the film experts need to find the answers to questions related to the screening of fiction, as indicated in the purpose and objectives of the work. Let`s take as an example the article “Literature and Cinematic art” by the classic of Kazakh literature Mukhtar Auezov. “A cinematic art has been successfully developing in the republic, where the art and literature are more developed as well. In our opinion, this definition does not apply to the cinema or literature, the main thing is a misconception. It is good to try the best images of cinematic art and literature, understand their unconditional values, but the art of cinema is parallel to the literary genres without the preconditions of literature, but in particular, it is useful and legitimate to create your own editions of cinema. However, the Kazakh film researchers K.Ainagulova and K.Alimbayeva emphasize the contribution of literature and theater to the development of Kazakh cinematic art.

The 30s of the 20th century had been the flourishing time of the Kazakh art. Despite its very short time, the Kazakh National Theater was known for its artistic pursuits. The writers and playwrights such as B. Mailin, M. Auezov, I. Zhansugurov, S. Seifullin, G. Musrepov, A. Tokmagambetov, Sh. Kusainov and S. Mukanov were staged, and the Kazakh theatrical art rose to the significant professional level. “The image of Kazakh actors was full of artistic and folk aesthetic ideals derived from national epics and legends, and the works of Abai were along with them”. In particular, at that time the veteran of Kazakh Art Shaken Aimanov was a bridge between the theater and cinema as an actor and director. Due to that, the first Kazakh films with the participation of Aimanov were released at that time. The creations such as “Raikhan” (1940), “Songs of Abai” (1945) are the first masterpieces in the history of Kazakh cinema. The screenplay of Musrepov's play “Kozy-Korpesh – Bayan Sulu”, “Epic of Love” (1954) and the national folklore material “Aldar Kose” (1964) were the successful works of Shaken Aimanov. In all his works, he tried to express the history and traditions of the country, the notion of homeland, the continuity of generations and love for the native land. In fact, Shaken Aimanov's transition from theater to cinema was a significant moment in the history of Kazakh cinematic art. Because at that time, Kazakh cinema was in search of new views, images, ideas and thoughts.

In the history of the formation and development of Kazakh cinematic art, the writer Mukhtar Auezov made a significant contribution in the filming of literary works. We say this because the writer's work plays a significant role in the history of national cinema as a bridge between the cinematic art and literature. Gulzhan Nauryzbekova, a representative of the Kazakh film science, wrote in her research book “Auezov and Cinema” that the works, such as “Raikhan” (1940), “Songs of Abai” (1945), “Shyndagy shynar” (1966), “Kokserek” (1973), “Karaly Sulu” (1982) and “Abai” (1995) were based on Auezov's works and showed the influence of Kazakh national cinema on literature. In the practice of playing the image of the great Kazakh poet Abai was considered to be paintings on the biographical theme with two different views and approaches.

The highest peak of Mukhtar Auezov's work is his research and works of art about the life and literary heritage of the great Kazakh poet Abai Kunanbayev. The largest of them was the historical novel “The Way of Abai”, that widely revealed the image of the poet. In the plot of the film “Songs of Abai”, an image of the poet is presented through environment, in particular, through his family and students.