The seekers of happiness 12+ 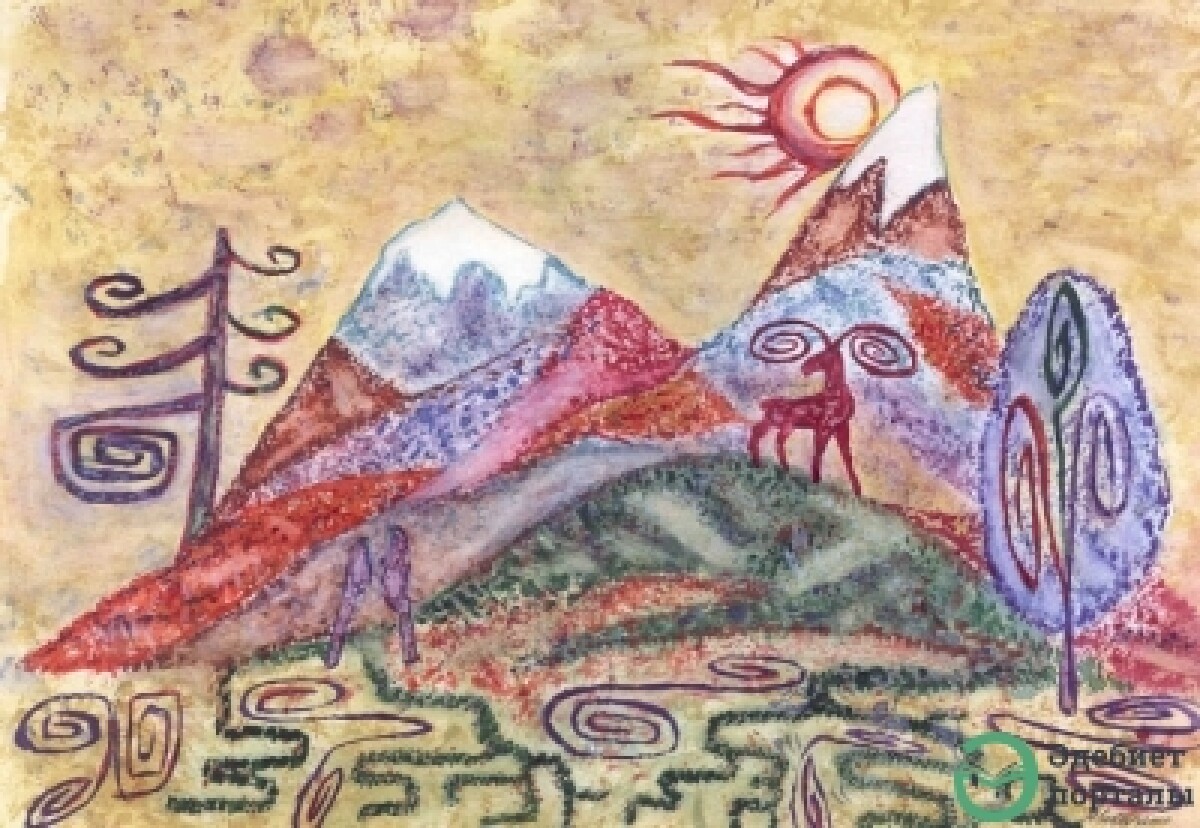 Once upon a time there had been a rich man who had three children. Once upon a time, the wealth of the rich man had started to decline. As his livelihood became more and more difficult, the three children of the rich man decided to go into business. The eldest son says, “I will go to Astrakhan and go fishing”. The middle son says, “There are a lot of jobs in Tuzken, and I go there”. The youngest son stood up and said, “I'm looking for the happiness”. As they say: the eldest son went to Astrakhan, the middle one to Tuzken. When the youngest child goes out in search of happiness, he finds himself crying under a poplar tree. The guy:

– I have been living with this poplar for a long time. Now my skin has withered, its leaves have fallen off, and it no longer bears a fruit. I'm crying for her, and where are you going? – he said. The guy:

– I am looking for the happiness, – he says. Then the old man:

– “If you're lucky, ask me why my tree didn't bear the fruit”, – he said. “All right, please”, – said the young man, and set out for the king's house. After greeting him, the king asks him: “What are you doing? Where are you going?” – he asked. Then the guy says, “I'm looking for the happiness”. Then the king said to the young man, “If you are happy, why am I so rich?”

“Even if I had an army, I would still be defeated by the kings who fought”. The young man leaves the king's house, walks a long way, and falls asleep at the foot of a mountain. At one point, the young man looked up and saw a man in a white robe waking up. He said, “What have you done? What do you want?” Then the man with a white robe said to the young man:

– I am the happiness that looking for you. Go home and I will give you your wish when you go. The guy says: – I will come back, but someone had a deposit for me, will I give it back? “What kind of deposit was it?” – he said.

– When I was looking for you, I saw how an old man had made living on the fruit of a poplar tree, but now the old man`s tree is no longer bearing the fruit. He wanted to know why. Another king said: “I am strong and rich, and I have a large army. But I'm going to lose to the warring kings, so ask them why”. A man in a white robe stood there and said:

– The cure for an old man`s tree: there is a bull at the bottom of the tree with gold, take that gold and fill it with soil, then the tree will bear the fruit. Now the king's cure was that the king himself was a noble king, but even though he was so rich and powerful, he was defeated in battle with male kings because he was a woman. If he finds out, there will be no more powerful king on the earth. On the way, the young man comes to the king. The king even forgot the young man:

– I was at your house when I was looking for the happiness; then you had a deposit for me. I came to say that, – he says. Only then the king starts to think and asks the young man.

– “Your happiness should be given to the rich man and give your throne to your husband”, – he said. If you do what he says, there will be no stronger king in the world than you. And the king said to the young man: – Let me marry you, and I will give you my throne, and you will be my husband, – he said.

– No, I will go back to my village, I was lucky to go home, – says the guy. So if the young man does not get the kingdom, he will find himself on the road. Recognizing the young man, the old man:

– Have you found the happiness? Why doesn't my tree bear the fruit? – he said.

Then the guy says:

– He told you that I have found the happiness: there is a bull stuffed with gold under the tree. He said that if you take it and put soil in its place, your tree will bear fruit. Upon hearing this, the old man rejoiced and said to the young man, “Come on, help me to get that gold”. When the young man came to the meadow and the two of them dug up more gold and filled it with soil, the tree began to blossom and bear the fruits immediately. As the young man was about to leave, the old man told him:

– Stay here, wherever you go. This bull is full of gold, and we will stand at the foot of this tree. The guy called the old man and said:

– Happiness allowed me to go home, – he said. So the young man will not receive the kingdom or the gold of the bull.

– Well, I understand that you were sent to test your happiness. You have stood the test of time. Most likely, you will find the happiness now, – said the old man. By the way, the young man had achieved his goal because of his loyalty.