Three Words about the Meaning of Life 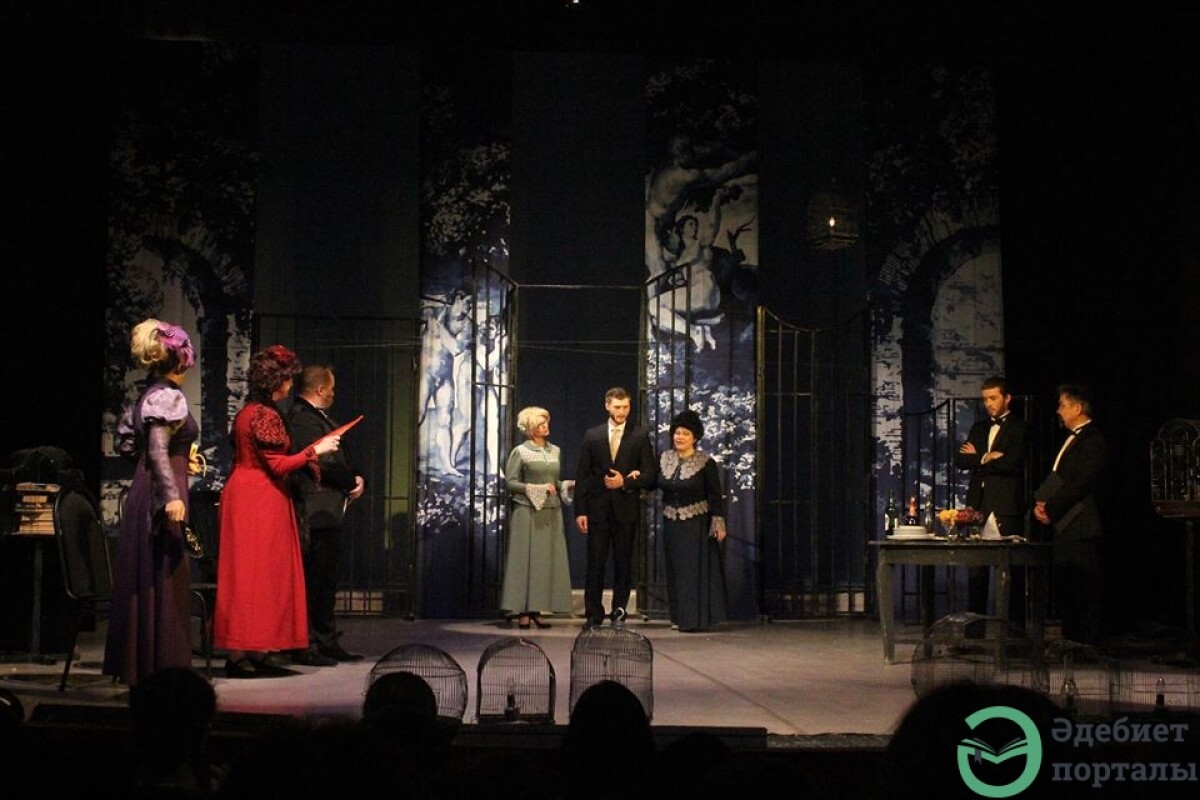 November 11, 2018, on the stage of the State Academic Russian Drama Theater named after M. Gorky in Astana, the next show of the play by the Spanish playwright Alejandro Casona ‘The Third Word’ or its other name ‘The wild man’, adopted in CIS countries was held with great success.

Despite the fact that the premiere of the performance took place on June 28, 2013 and continues to be staged for the past 5 years, the public interest to the performance does not fade. The play ‘The Third Word’ was written in 1953, later it was translated into eight foreign languages. It is not obsolete at all, it offers the audience to reflect on the eternal themes of Life, Death and Love.

The main stage director Bekpulat Parmanov, who made a number of theatre plays - both fairy tales and plays for adults, presented his own interpretation of the Spanish classics.

A touching and passionate, romantic comedy tells the story of a young and wild man, whose name is Pablo. For twenty years he spent in the mountains with his father, who protected him ‘from books and women, so that his son would keep clean’.

After the death of the father, the hero remains alone, but the caring aunts Matilda and Angelina invite the city teacher Margarita Luhan, who did not expect to meet such a mature age student. The student was 24 years old. The teacher was invited to teach him to read and write ... The year spent on the estate of the Saldanya family greatly changes both the teacher herself and her student ...

In the play, from the very beginning to the final remarks, the circumstances and the characters acting in these circumstances collide in the conflict. What is important and valuable in Life? What to choose? To be uneducated, but sincere or civilized, but greedy and cruel?

In fact, learning good manners is much easier than humanity.

During time, spent together She would get to know what was Death and God, he would discover for himself the meaning of Love - the Third Word. Love made a wild Pablo learn reading and writing and deepen his knowledge further, besides that he mastered rules of etiquette and modern manners, remaining pure and sincere. Love turned a teacher spoiled by civilization into a loving woman, ready for sacrifice.

This is a romantic story about sublime love, about its transforming and cleansing power.

The leading roles were played by the tandem of young and promising actors of the theater Maskim Yashchenko and Anastasia Vorontsova. 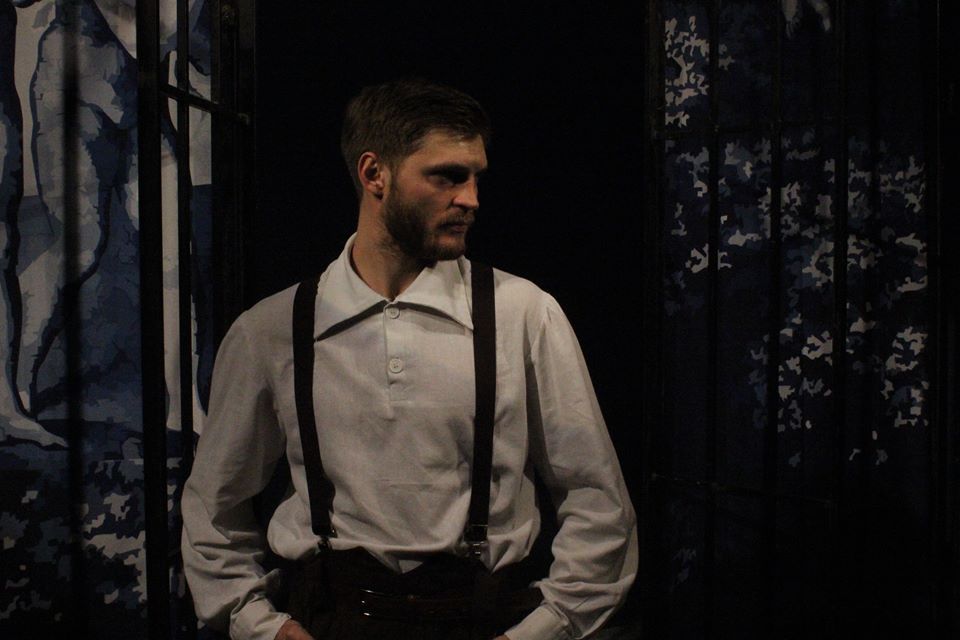 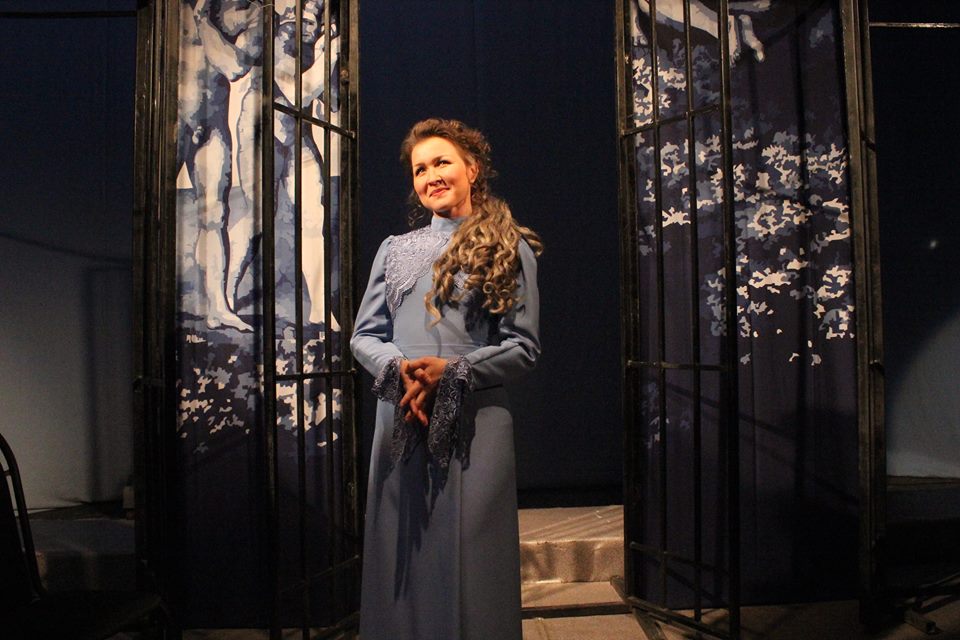 According to the leading actor of the theater, Maxim Yashchenko, the theater troupe each time plays this performance with great enthusiasm and pleasure on the stage, because already at the rehearsal stage they were all conquered by the play of the Spanish playwright. The troupe with this performance went on tours around Qazaqstan. They staged the performance in Petropavlovsk, Uralsk, Almaty and others places.

According to the actors, the audience really likes this play, because it brings them kind and light feelings and memories. 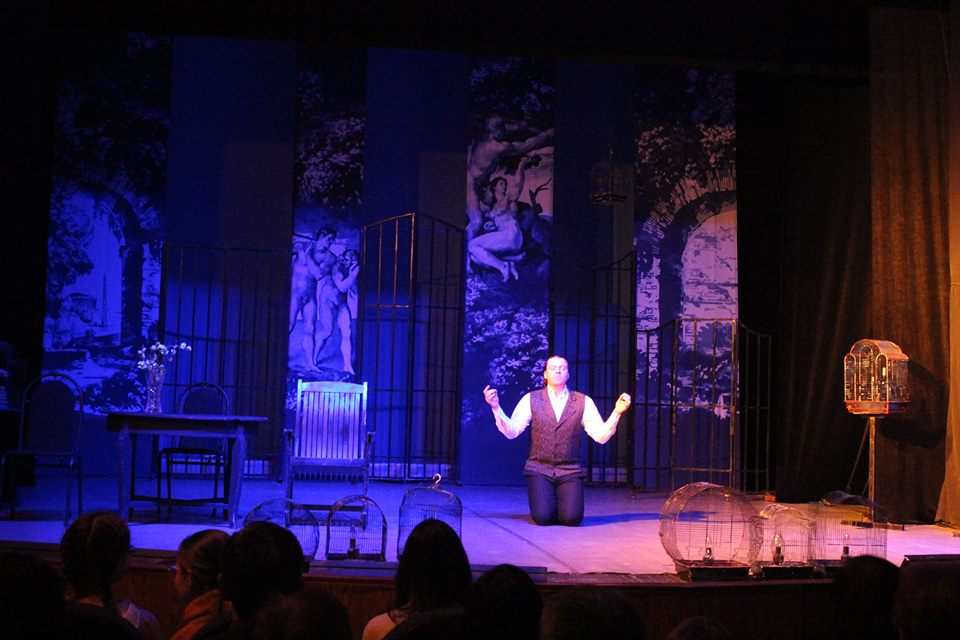 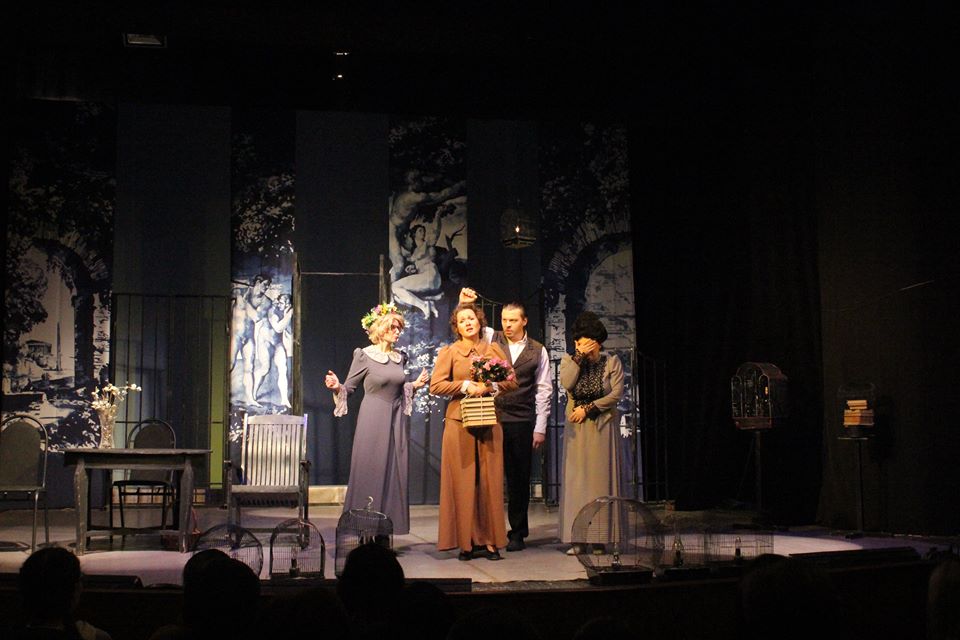 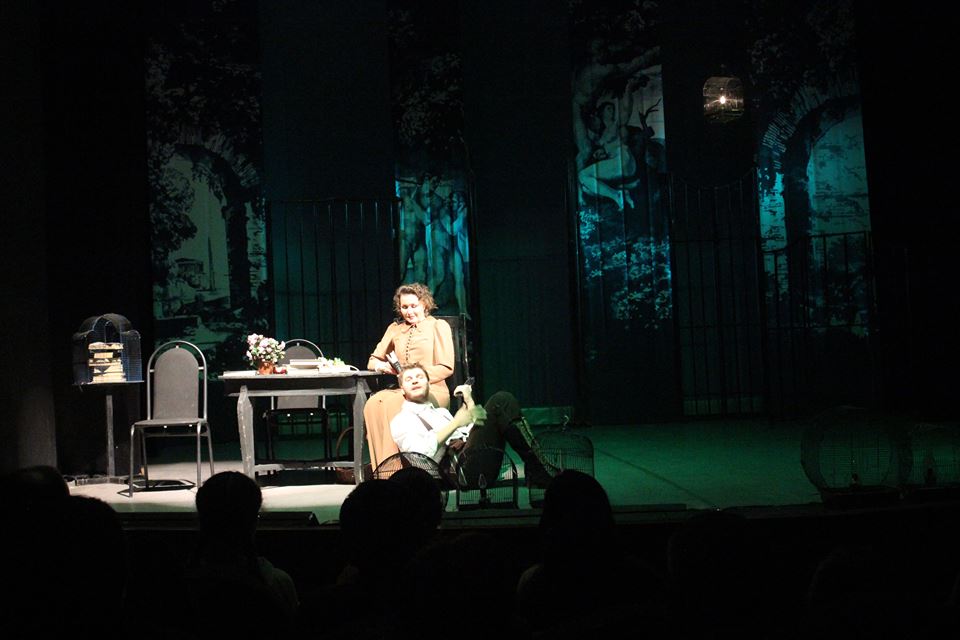 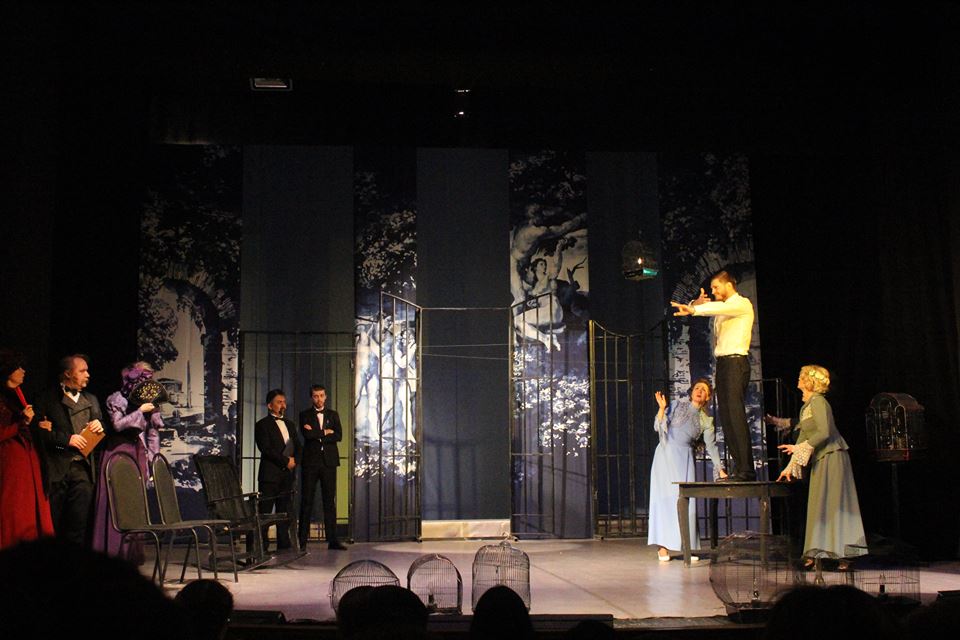 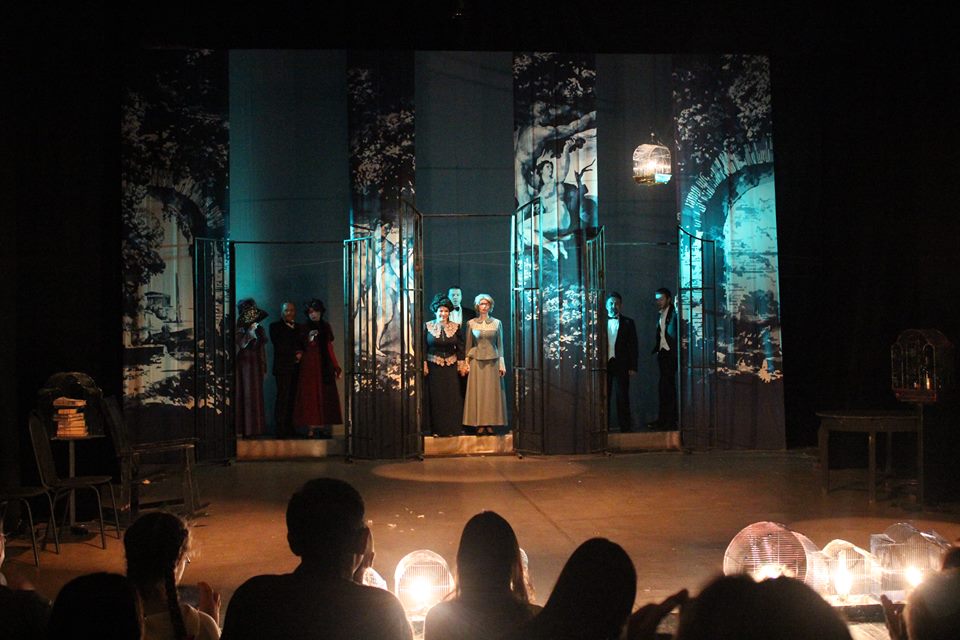 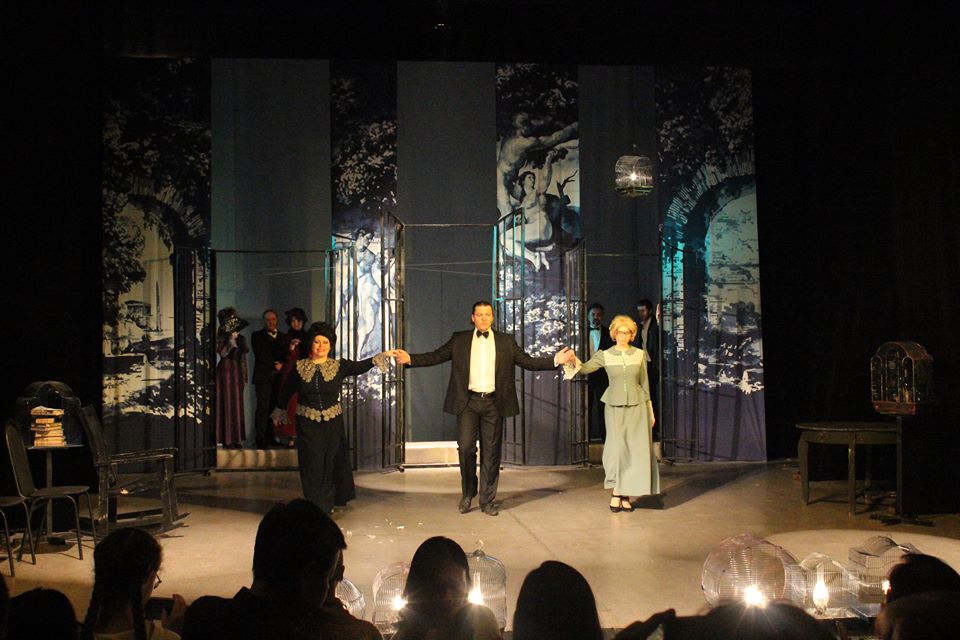