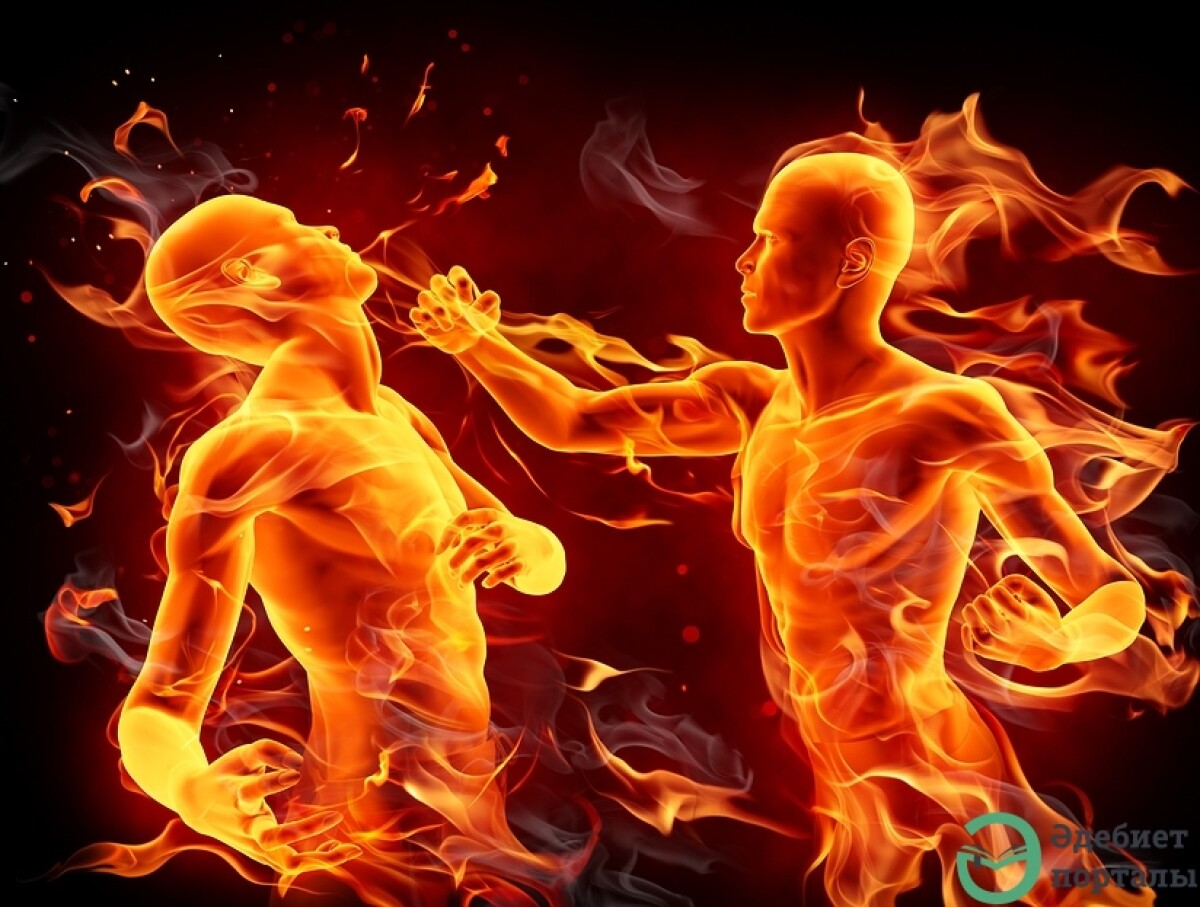 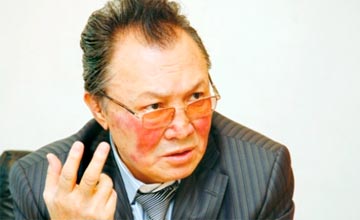 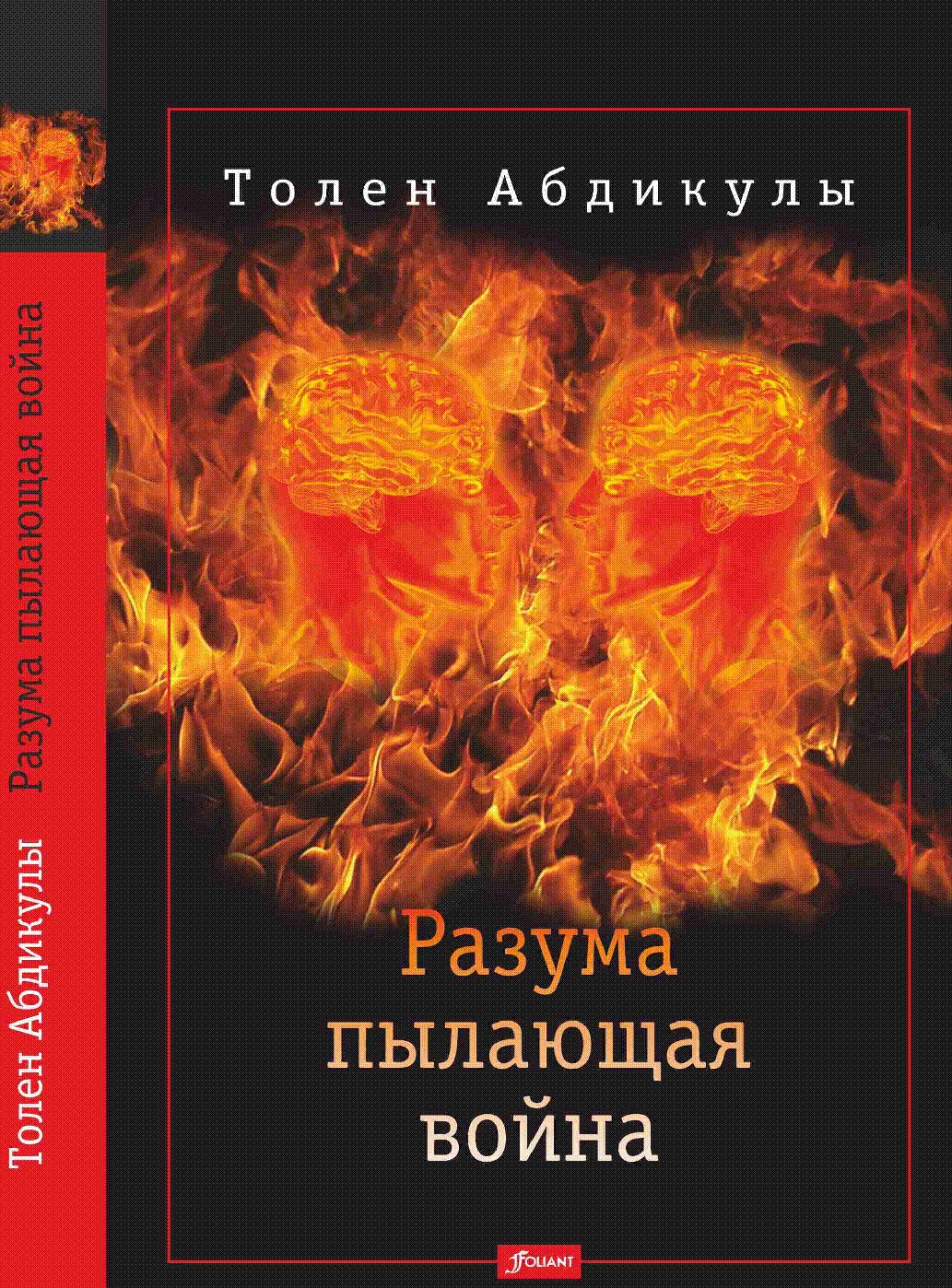 Similar articles
#REVIEW
The tale about a little Kazakh boy Ayan
1888
#REVIEW
Sabit Dossanov: “The book helps us to live as a human being”
2589
#REVIEW
Eurasia's Altai Heritage by Seidakhmet Kuttykadam
1863