Home LITERARY PROCESS ALL What is the future of Kazakh literature and who is...

What is the future of Kazakh literature and who is its reader? 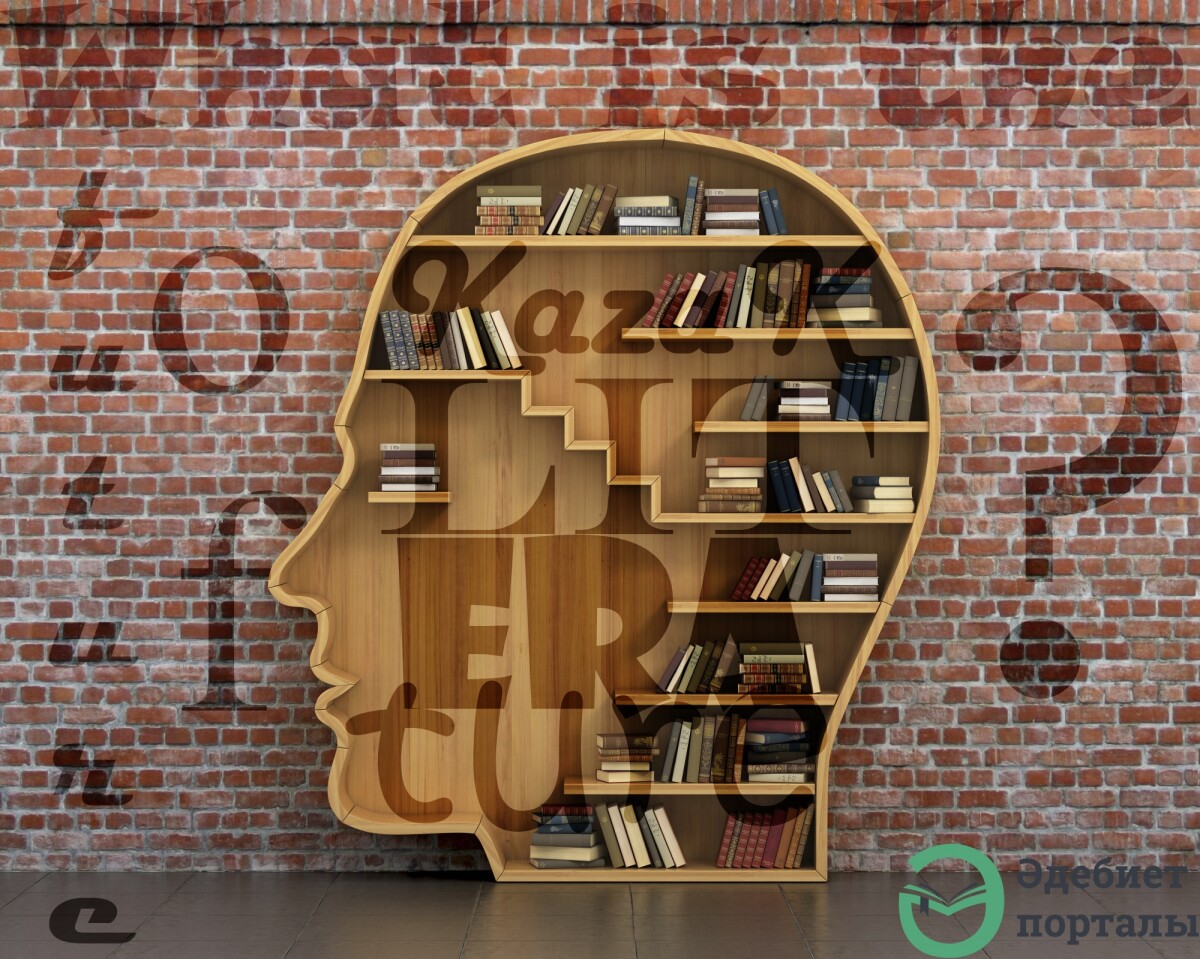 So what is the future of Kazakh literature and who is its reader?

“Children do not read now”, “children have different views on life”, “they have different priorities”, it is exactly such a statement that the younger generation is used to listening to. But in fact there is a certain regress of the reading audience, and this trend is going on all over the world. Increasingly, teens prefer to sit behind smartphones; Homework, schooling before schoolbooks is not easy for schoolchildren. How this situation is explained?

Kazakhstani schoolchildren are overloaded with the school curriculum. And it is quite normal that children are limited to reading textbooks that are part of their daily duties. And read for pleasure is not enough strength and interest.

How should act local literature?

Now a plaid of young writers is growing, and it pleases. But their share in the modern reader market is very small. The end of the XIX century and the beginning of the twentieth century was the period when Kazakh literature experienced its golden age. The most meaningful works of Russian writers appeared at this time. The epic of Mukhtar Auezov “The Way of Abay” and many other bestsellers of the past epoch reflect a high level of literary mastery. Can we revive the former potential of literature? As Arthur Schopenhauer said, there is no better way to refresh the mind, like reading the ancient classics; It is worth taking one of them in hand, although for half an hour, - now you feel refreshed, lightened and refined, raised and strengthened - as if refreshed with a bath in a clean source. The works of the classics of the Kazakh land will be an invaluable treasure of her Majesty literature, this wealth must be passed down from generation to generation.

The treasures of Kazakh literature, dastans and epics of batyrs, historical books literally dust on the shelves of libraries. A self-sufficient, amazing world of history and culture, traditions and customs of a powerful nation, alas, is not needed by the people.

There are many ways to integrate them into a modern way, literary critics, various book portals have resorted to dosing the volume works of classics and writers. Abstracts, quotations and a concise content of the work collect the audience a little bit.

Is it possible to interest the younger generation?

How in the modern world to instill a love of literature in general? And there is no reason to separate Russian literature or foreign literature, the problem is one. Due to gadgets children are deprived of a wonderful world of imagination, which gives them books. American scientists believe that digital technologies have enveloped humanity. Scientific treatises, “Talmuds” of novels steal the most valuable from modernity - time. And children, like adults read short stories, texts, annotations containing concise, but necessary information. A recent summary of studies cited by Common Sense Media shows that American teenagers are less likely to read "for pleasure" at seventeen than thirteen. Of course, every parent decides how to learn his child.

Parents should in every possible way teach their children to read. The elder in the family should, by their example, drive the reading hours; they are the main models for imitation for their children. Experts believe that the personal example of parents, the only way to motivate children. Televisions, cartoons should not become a background for children's leisure. First of all, it is necessary to practice the habit of reading.

The growth of readers of books among children is influenced by various state programs, schools. For example, in Nazarbayev's intellectual schools in one academic year, the middle classes re-read over a hundred of literary books on which they pass tests, write essays, essays, essays. I would like to see this method used in all secondary education institutions.

Where are you, my literature?

Current readers of our society, people who are already over twenty years old. Each has its own program of excellence, like a diet for weight loss. Often, current readers tend to be fashionable and read books whose genres are in a trend or just for the soul. This category of readers is interested in book novelties of both foreign and domestic literature. But it is impossible to say exactly what kind of reading is in the Kazakh youth, it is diverse, as elsewhere. Young people read contemporary literature, young authors like Bakytzhan Bukharbay, Khaled Hosseini, Jojo Moyes, David Roberts, Safarli, etc.

Some readers like to read a book first, then watch a movie version; in this category even entered the book of Leo Tolstoy's "Resurrection", the adaptation of which was back in 1960. This is another way that our writers and cinematographers can learn.

If we lose our love for reading books, we will lose national flavor. To maintain on the wave that existing percentage of readers who prefer or are fond of Kazakh literature to the writers happy new works, publishers come up with new highlights of the format books, portals integrate in the virtual space in a modern way, bloggers distribute book novelties on social networks. If young people have smartphone screens, you need to give them the opportunity to massively read electronic books.

PS “People stop thinking when they stop reading”, Diderot said. One must always remember that being intelligent, developing human capital is a very important aspect of self-perfection. Think how it would be great if the children in the section of the British Piggy Pippa, the Korean Poror, were massively interested in “Aldar Kose”, “Tazsha Bala”, “Er tostik”, “Ayaz bey”, batyrs, looked animated images of their favorite heroes, did not relinquish the story, they wanted to be like them.

In general, Kazakh literature should be intensively reflected in all formats of visualization and film adaptation, both for children and adults. Reading children have wings that open up unprecedented spaces of knowledge, books give the opportunity to soar high, and they give birth to the intelligentsia of the nation. For the main enemy of mankind is ignorance.

Similar articles
#ALL
The Kazak Intelligentsia who married to ethnic minorities
4098
#ALL
Is it too late done? Or better late than never?
3641
#ALL
The Literature portal collective congratulated Tolen Abdik on his 75th birthday
2639