Why cannot the birds talk? 12+ 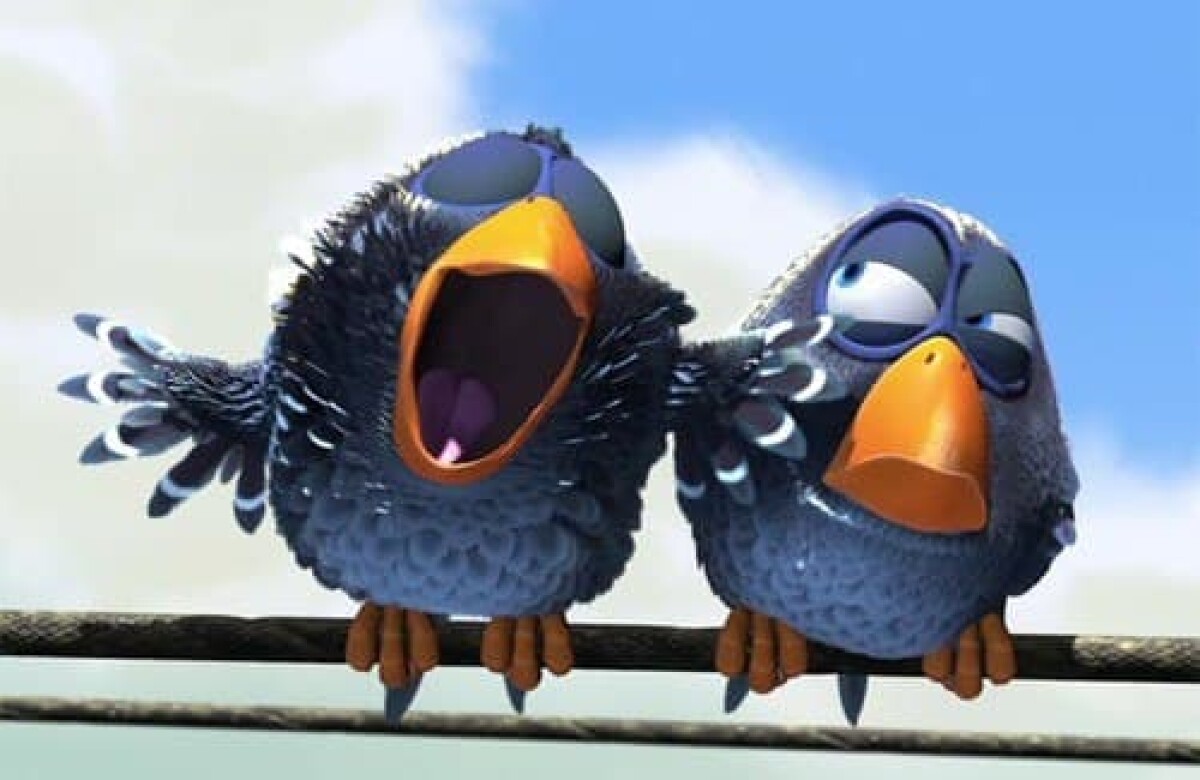 In the ancient times, the humans and birds were friends. Birds could understand a human language.

An eagle had lived in the high mountains. One day an eagle was sitting on a high mountain, watching the prey. But nothing was found. A sun fell on the eagle, and he fell asleep. After a while he woke up to the sound of a bird's wings. He saw that he was hunting for the prey. So he went to the next hill to eat. When the eagle saw it, he became very angry and went to the hill where a buzzard was sitting, and he almost bit the buzzard.

A buzzard is not being afraid:

– “I don’t need your hospitality. I just came to see how you eat a dead animal”. But when he sees the meat, his eyes get hot.

The buzzard laughed at his words:

– “If this animal is dead, what have you been watching the whole day?”. An eagle was in a state of despair and said:

– “I have not seen this animal. I wasn't watching it, I was watching a rabbit with one eye and a deer with the other one. You can't eat their meat. Or you should eat the meat in front of you, but be careful, it should not stink”, he answered.

The eagle and buzzard were fighting very hard. All the birds that heard their noise are gathering now. The birds are thinking about selecting the Law of the Birds. That khan must solve the battle.

The birds were chirruping and started to buzz. Everyone wants to be a khan. Then the Eagle stepped forward and said:

– “I have to be the khan for you. There is no one who can fly higher than me”. But the birds did not agree for this and said, “No, you don't have to! You are very arrogant. That is why you live on a high cliff”, – he disagreed.

Then, the flittermouse came out and said:

– “I want to be a khan. My wings are made of leather, not wool like yours. I can hear the distant ones”. But the peanut roaster disagreed for this:

– “The flittermouse cannot be a khan. He calls the birds as BIRDS, he calls the animals as ANIMALS. Therefore, he flies all night without sleeping and doesn't give us a chance to sleep. I won't be a good khan for you. My song will make the whole earth and greenery blossom”.

At that time there was a big quarrel between the birds. Each bird has offered to elect them as a khan. The birds made a lot of noise. Hearing this, the magician sits on a black crow at the top of a willow tree. And he said:

– “After all, you can't get along with each other, so don't talk. Everyone wants to be a khan”. Starting from that moment, the birds stopped talking like humans.

Due to the lack of unity among the birds, not everyone was able to speak.