Home LITERARY PROCESS LITERARY NEWS Yuri Trifonov and his "House on the embankment" ... 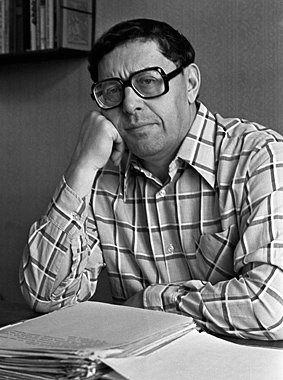 Yuri Trifonov -one of the most outstanding masters of the fiction belles-lettres prose of 60-70-ies of the 20 century. His name involves the beginning of a new era in the history of Kazak-Russian literature. A native of Moscow, during the Great Patriotic Second World War he studied in Taskent, and later returned to his hometown, where he worked on aviation plant. While he was a student in 1947 year Trifonov published his first stories. 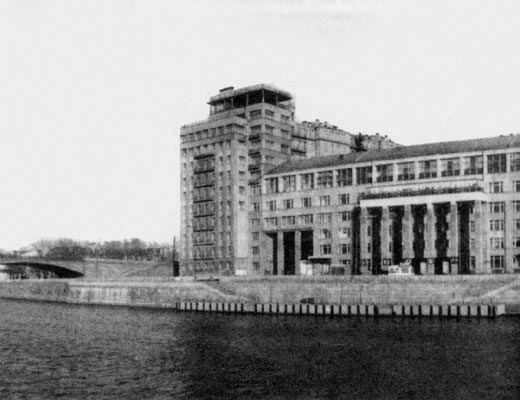 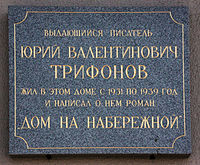 And while Glebov became older, then more he gets used to it to House (rising of conformism and moral indifference?), because “you can get used to everything”. But he did not become “their own person” because he’s belonged to a “special breed of Heroes: ready to hunker down at the crossroads as long as possible, until the final seconds when people drop dead from exhaustion. Hero-waiter, hero-drag outer. From those, who are not solving who is provides to solve to his horse”. Noteworthy in this regard, saying the following excerpt: “manners and modesty of huge Shepherd surprised Glebov, and at the same time, in her not blinking eyes seems calm him nut superiority: cuz it was the occupant of this House, and he was only a guest. He wanted to Pat the dog. A spontaneous impulse, naive movement of child memory. He stretched out his hand, but the dog, grumbled, pulled the muzzle and clattering by teeth. “It is impossible! You can’t! Stand at attention! -It was written on a black arrogant face of dog -The fact that you allowed to enter this House and you are you traveling and riding in the elevator, doesn't mean you're here “their own person”.

And in connection with the dogs in the elevator, which is, in fact, a metaphor of "foreignness" Glebov, there is another interpretation of the image of the House on the waterfront-home as a symbol of power. Each inhabitant of the House on the waterfront has a share of power. Sulepa, for example, reigns supreme in the classroom, Professor-University Alliance International indisputable authority (of course, for the time being, but still), even Anton Ovchinnikov, with all the modesty of their material status, you could say, holds sway over the minds of his fellow, even without realizing it. In the power of a certain system, hierarchy, and the "big grey House, zatenâûŝem Lane, it is present. Life, argues N.v. Ivanova in his monograph, too stratified, "following the floor hierarchy". One thing-a huge apartment Sulepnikov, in the hallway where you can and on the bike ride, so it is huge. This is a special, incredible for Glebov social world, in which "the cake may be stale. Just below-family Ganchukov, whose apartment is not similar to a flat Šulepnikovyh, but not without its charms for Glebov. Falls even lower: on the ground floor of a large House, a modest little flat lives the most gifted of Anton, boys, the same owner, knowledgeable minds "Aida" by Verdi. It's simple, commonplace: clean poverty, prison furniture, portrait of the deceased father on the wall. 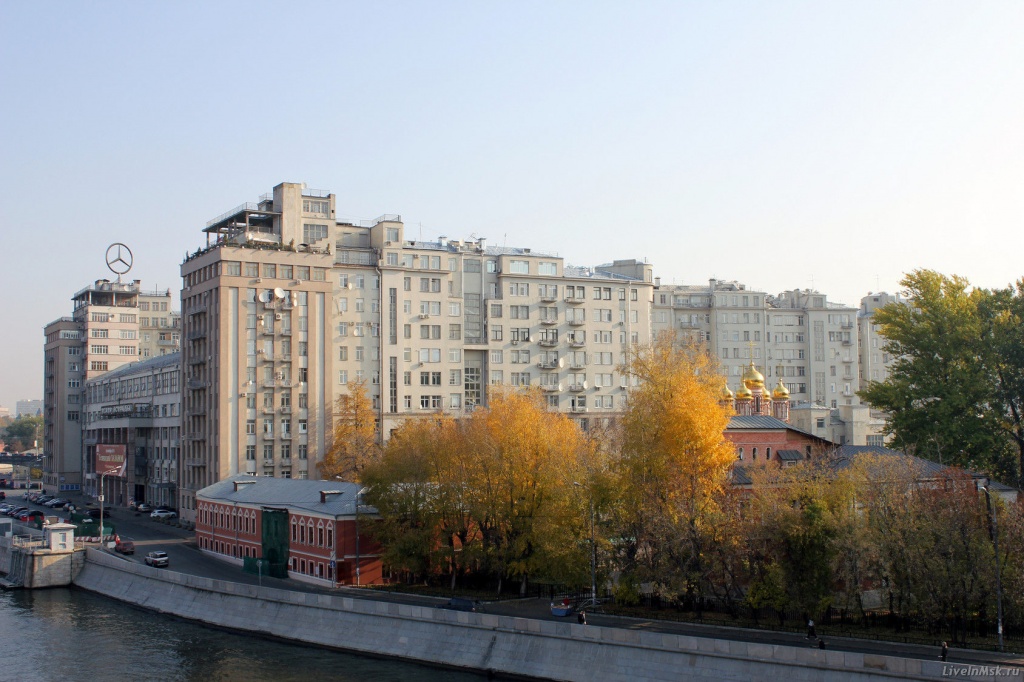 The fate of prose Trifonov can be called happy. It reads a country where book Trifonova had thirty years of impressive circulation; It translates and publishes the East and the West, Latin America and Africa. Thanks to the profound social specificity and him pictured nodal moments in Russian history he became interesting to readers around the world. Whatever wrote Trifonov-about narodovol′cah or about the civil war, he wanted to understand our time to pass his problems, address the causes of contemporary social phenomena. Life was perceived by him as single artistic process where everything is connected, everything rhymes. And   "man is a thread that stretches through time, Superfine nerve history ...". This "history", making nerve pain, felt myself and stayed for us Yuri Trifonov.