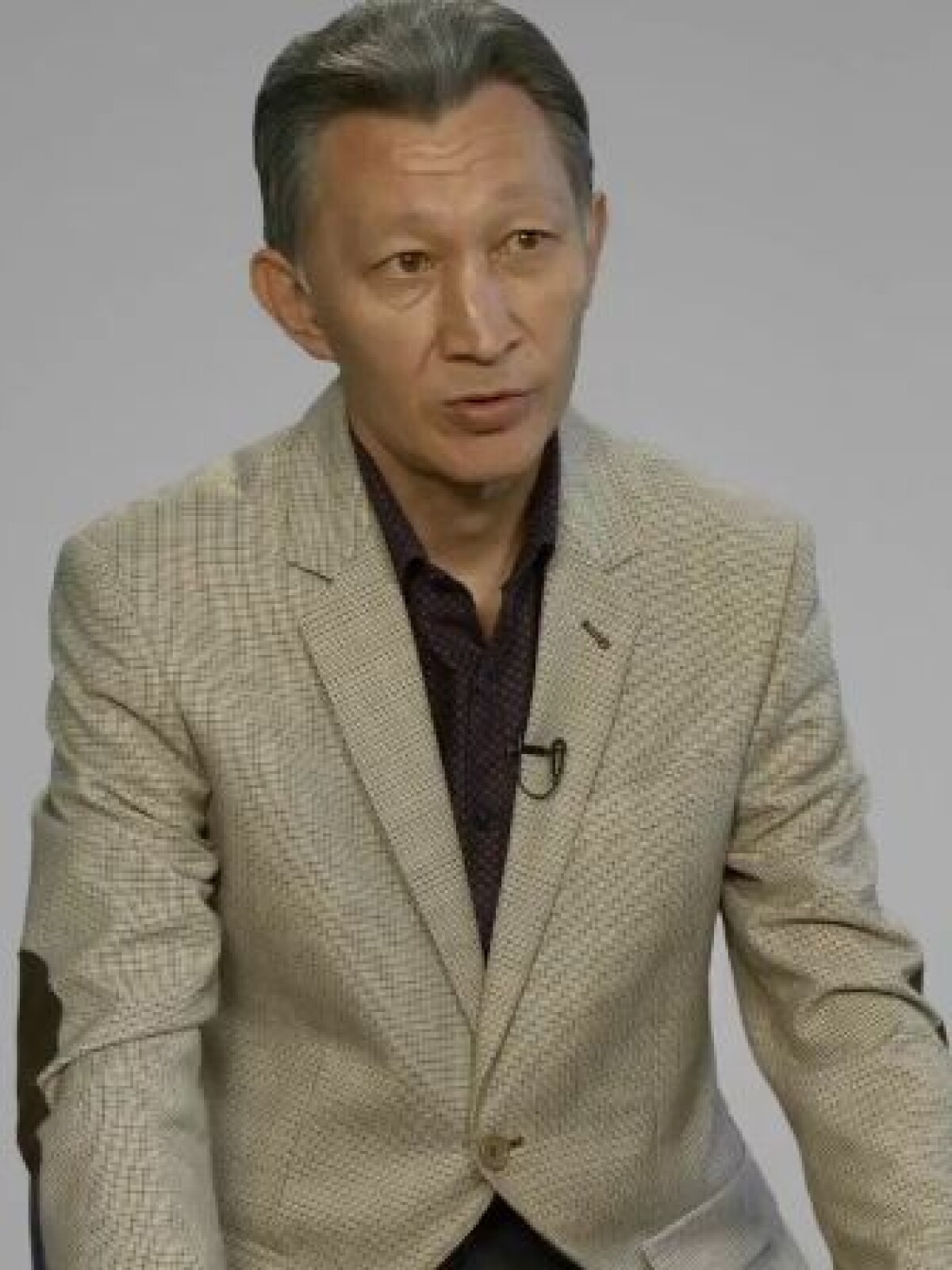 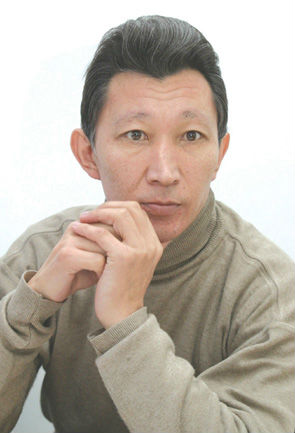 - The poet's intellectuality is hidden in the poem. Is it necessary being educated to write a poem?

Education - common sense must be the result of conscious understanding. savvyless knowledge. I read all the  pick in the pen category masterpieces of mind to the owner who claims to be a global  all something reasonably seen a lot of visual . As you can see there are. So little place started to realize intellectual knowledge of poetry.

I born and grew up in a village near the mountainhills called Sumbe. That was the place were nobody puts lock to door, where nobody keeps a dog in a yard. Avoid dog door lock  address. People are always smiling . Everyone knows their business. There was no people who crossed  the streets of the village and transfer gossips, the village with endless daily life. Theere from spring to summer, from summer to autumn, from autumn to winter, I grew up in the middle of the people, where you can only see hardworking from dusk till dawn. So to me this poem is a copy of my life.

Then the rest of the post-Soviet period can not be measured the size of today's poetry. In fact, it is too early to assess the literature that born during period of returning independence.

- How many pounds of the responsibility is to be a member of the Writers' Union?

The Writers' Union isn't product recovery plant. This is place that become for you and your colleagues - a hearth and home. Literature - is the platform to discuss the nation's current promlems in society, for example. It would be the shame  to mumble on that discussion platform.

- In one of your poems you said "No matter that we were less by count - we were a lot by mentality'". Tell us please, for now from your contemporary colleagues can you estimate someone that he is ahead comparing to other poets?

Extincting A.Botpanov, A.Balqıbek which gone, M.Rayımbekulı, B.Babajanulı, Q.Quttımuratulı, B.Aytbolatulı, R.Seyilxan, S.Rzaxmet are my real friends.  In "the kingdom of the word" there has a place for each of them. That's the whole world where they complement each other in it.

- We often talking about the stereotype called "Mansion house or palace poets". What kind of topic you speak on with poets that followed the direction of this genre?

There is no need to become "cracks" for poem that born in the true sense. From early times I'm blood enemy to Ode glorifiers. Especially when they out on reality ......

- To be honest, I must say that in society, especially in a circle community of poets and writers is increasing to divide themselves by the land origin, Juz(Qazaq family genus tribes), ethnicity. Due to that bad specialist in literature can have success  ...

This kind of luck or success is variable. and there is no reason to puzzle over about it.

How many of the group of people praised as the spiritual leaders of the country, the giants of our literature until recently  is read today? How many of them are now in spiritual circulating literature? And what happened to the classics that blessed them, defended Qazaq yard literary word?

Qasim, Muqagali, Tolegen, Jumeken, they are those from whose mouth was leaking oil, their feet were just a little not touching the ground, while other make as food an air that God gave. They had a fame and glory. What happens now with them? The time puts everything to its place.


- When you write a poem it seem to be that you fell under the influence in poetry to poet s Zhumeken and Tolegen Aybergenov  ...

Let to critics say about it. I do not see a lot of something that comes from the best writers!

- Once uppon the time Adil Botpanov made an experiment and wrote a poem consisting of one line. What do you think about your contemporary timer's motives?

When I last time saw Adil, he only said: "Jawke, in Almaty too many poets come in sight ...".  He must be point to a good style, normal rhythm. Then he read the poems with only one line in the way, as you mentioned . According to him it was the "ice-breaking" poem. And he prepared for a long time for that...

- What's your opinion about comparing of  "that's good, this is good," in Literature  ?

Any creative person must be civil existence in the first place. Then there will be no such question.

"Kozsuzgen" is a simple poem. The work written in one breath. But people love this poem. I do not know why ...