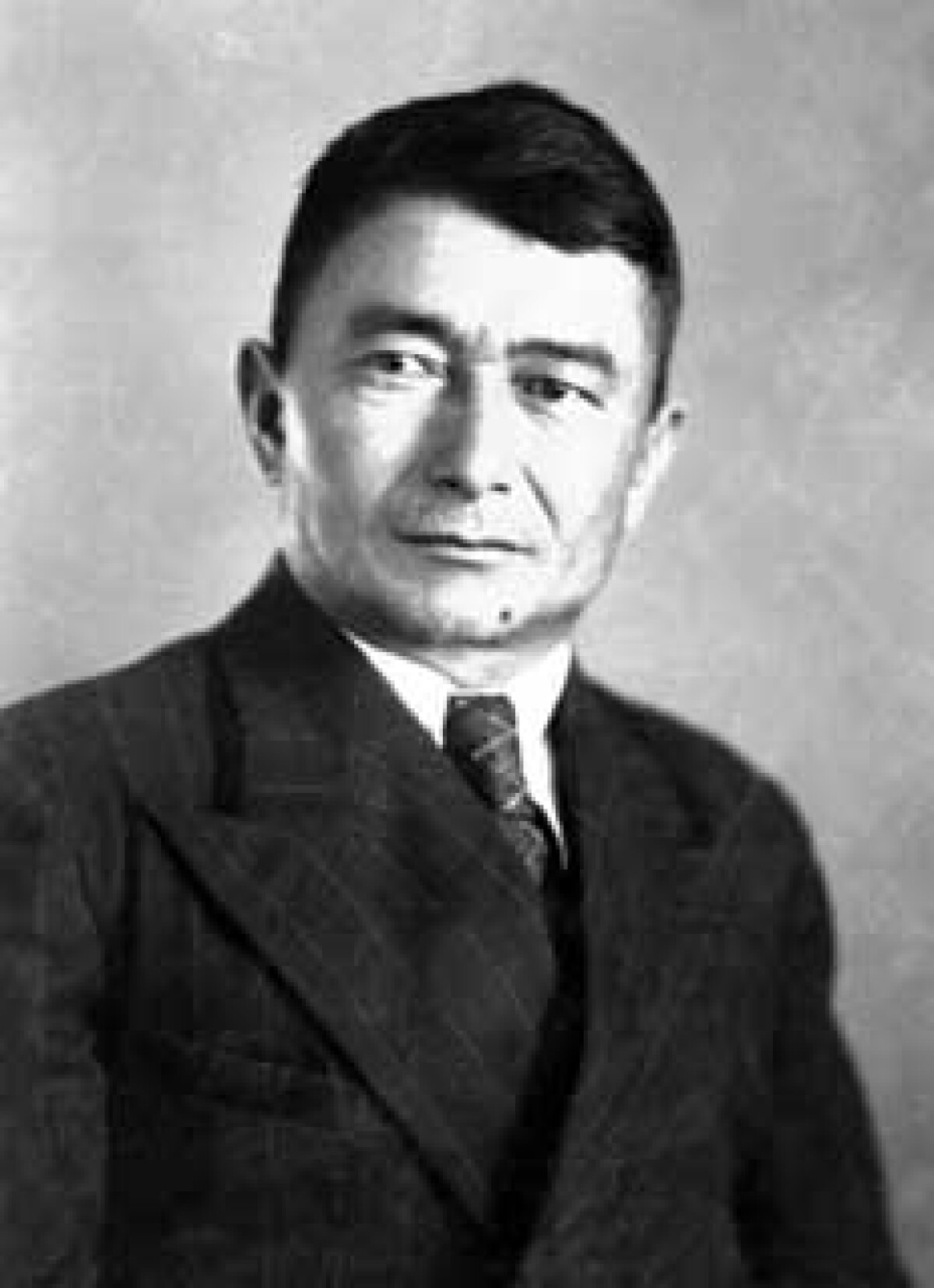 Amanzholov Kasym was born in the Karkaralinsky region of the Karaganda area. He lost his parents early and was brought up in a boarding school.

Since 1932 Amanzholov worked in editorial office of the Leninshil zhas republican youth newspaper. In 1941-1946 served in ranks of Red Army, was a participant of the Great Patriotic War.

Since 1944 he was a member of the All-Union Communist Party of Bolsheviks.

His works have been printed since 1931. In 1938 his first book - the collection of verses «A life confession», telling about life and work of young builders of communism was published. At the beginning of a creative way adhered to canons of traditional poetry zhyrau (legend) and tolgau (reflection).

He translated the workd by Pushkin (Poltava), Lermontov (Masquerade), Shevchenko, V. Mayakovsky (At the top of the voice), Tvardovsky (Vasily Terkin) into the Kazakh language.

Kasym Amanzholov composed some melodies on his own texts. Today his songs “Where, where is that beloved girl…”, “Dariga”, “The native country” also very popular.

He brought into the Kazakh verse a ten-syllabic line, applied for the first time the alternation of eight - and the nine-syllabic lines that is convenient to express the colloquial intonation.

In K.Amanzholov's honor the following subjects are named:

·   the street in Karaganda

·   the rural district in the Karkaralinsky area.