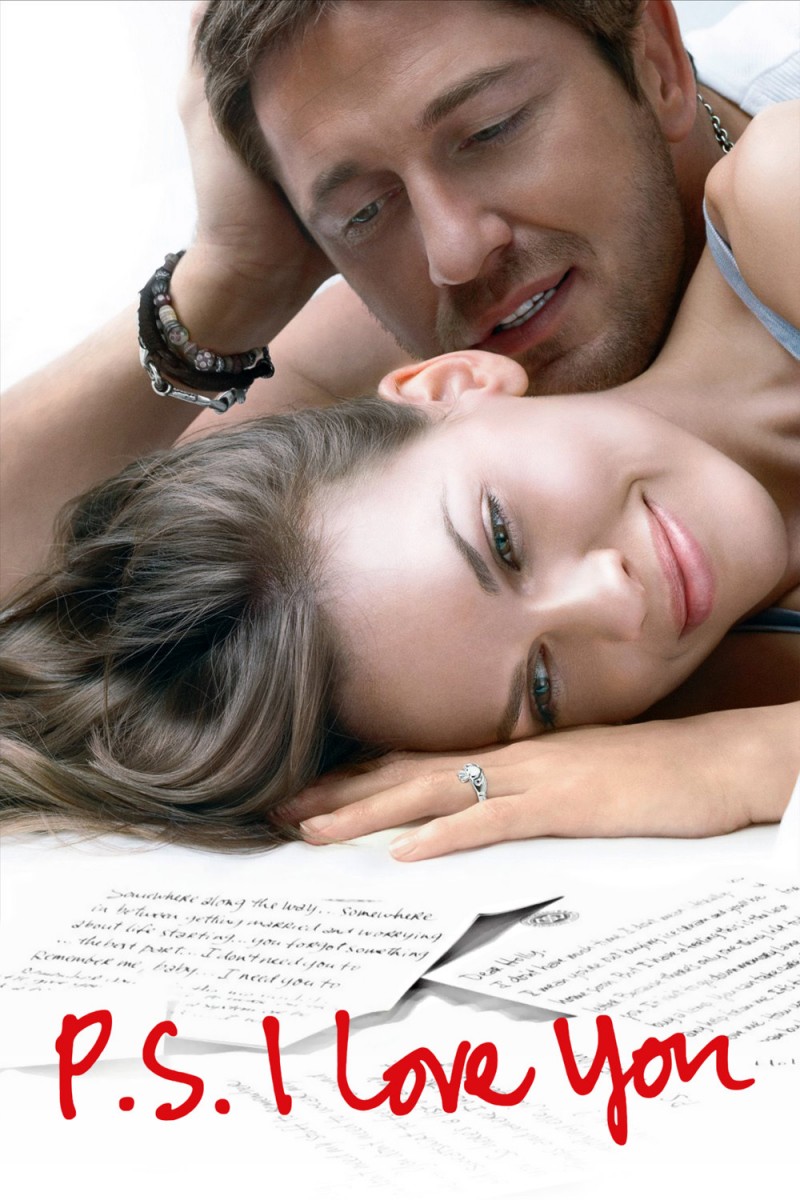 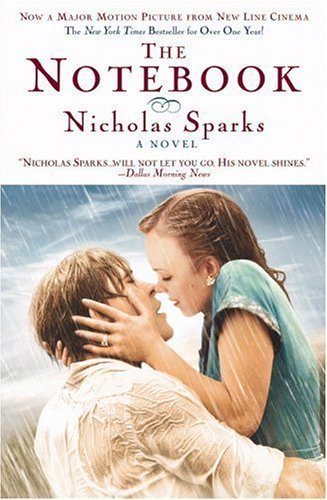 Letters (Epistolary Literature) - a correspondence that is conceived at the outset or later understood as literary or publicist prose directed to a wide circle of readers. A correspondence of this sort may easily cease to be an exchange of letters between two persons and become a series of letters sent to a conventionalized or nominal addressee. An orientation toward a recipient, even though fictitious, nevertheless constitutes an important, distinguishing feature of epistolary literature and sets it apart from the memoir or the diary.