Home LITERARY PROCESS REVIEW About the creative path of a Qazaq writer Sharbanu...

About the creative path of a Qazaq writer Sharbanu Beysenova 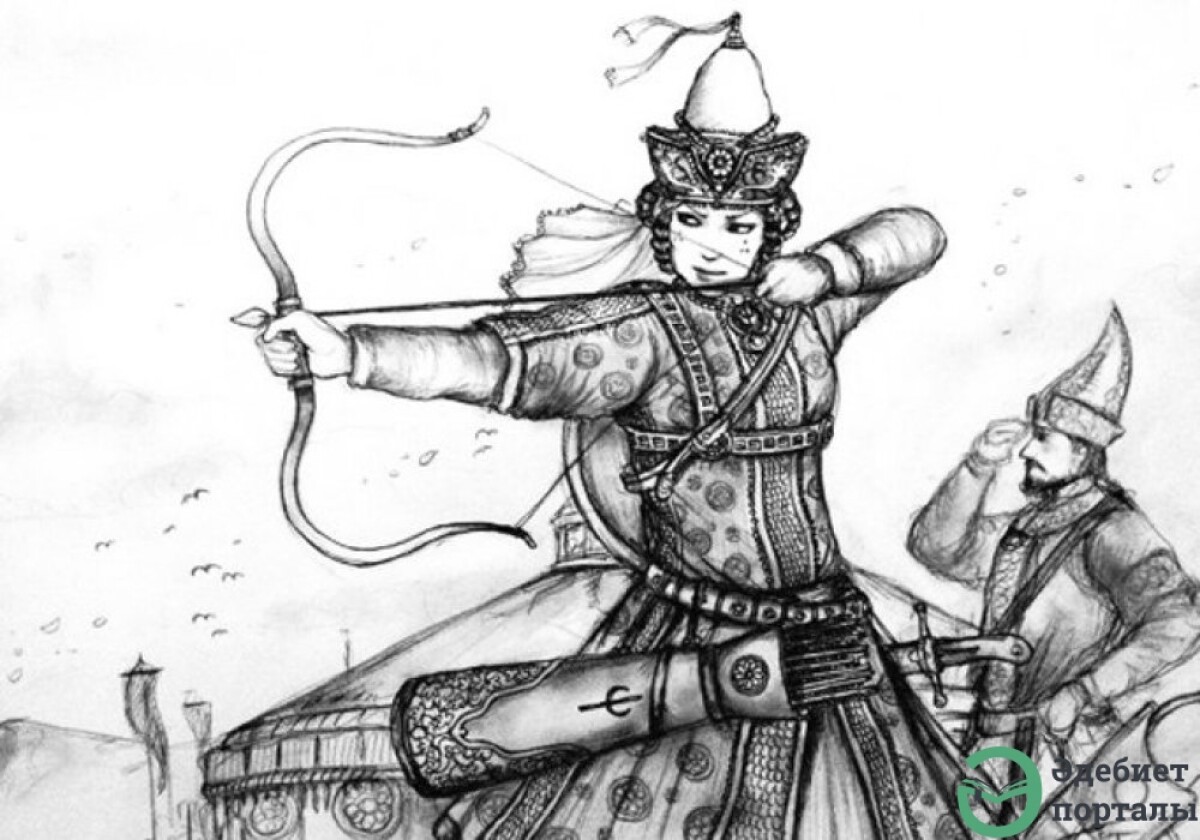 Sharbanu Beysenova is one of the brightest representatives of the women's prose of Qazaqstan. She is a member of the Writers' Union of Qazaqstan, a laureate of the international literary award “Alash”, an honored worker of Qazaqstan.

The works of Sharbanu Beysenova are mainly devoted to outstanding women in the history of Qazaqstan and the Turkic world. She describes in her works the inner world of these women, their strength, will and fortitude in the face of adversity and their struggle for the independence of their people. 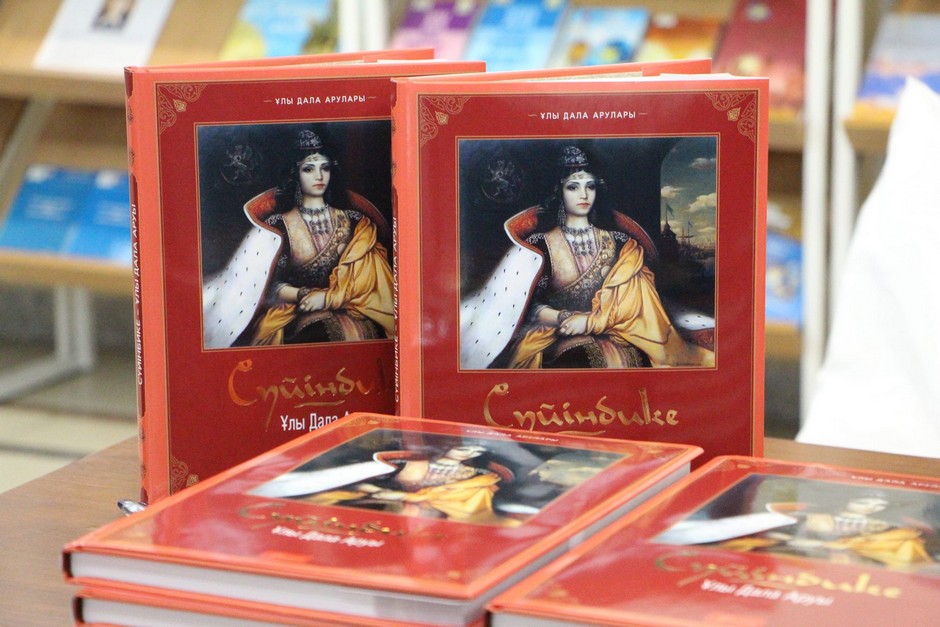 In the book, Sharbanu Beysenova told about the difficult life of one of the rulers of the Tatar people, Sujumbike. She was the wife of Qazaq Khan, Zhanali. In the history of the Tatars, she was the only queen who united the Tatar people. However, by the will of fate, the Tsarist of the Kazan Khanate Sujumbike was captured by Ivan the Terrible, as a result of which the Tatars fell under the protectorate of Russia.

See also: About the play 'A Lifelong Love’ by Dulat Issabekov

According to the author, she started to work on this publication in 2012.

- “At that time we went to China. We worked a lot in the library, in the archive. We communicated with writers who specialized in writing history. It is worth to mention that there is a magazine named after Sujumbike in China. She wrote poetry, called “baits”. Our aim during our visit to China was to collect all her writings and to include them into a book”, - said Sharbanu Beysenova in one of her interviews.

It should also be noted that on the initiative of Sharbanu Beysenova and her colleagues, one of the streets of the new developing district of Astana was given the name of the ruler of the Kazan Khanate, Sujumbike in 2017.

The second book by Sharbanu Beysenova, issued within the framework of her initiative “Women of the Great Steppe”, is called “The Beautiful Bozok”. The book was published at the end of 2018.

The plot of the book is based on real historical events. Not far from Astana, during the excavations of the Bozok settlement, a woman’s burial was found. Archeologists unearthed 800 pearls near her remains. 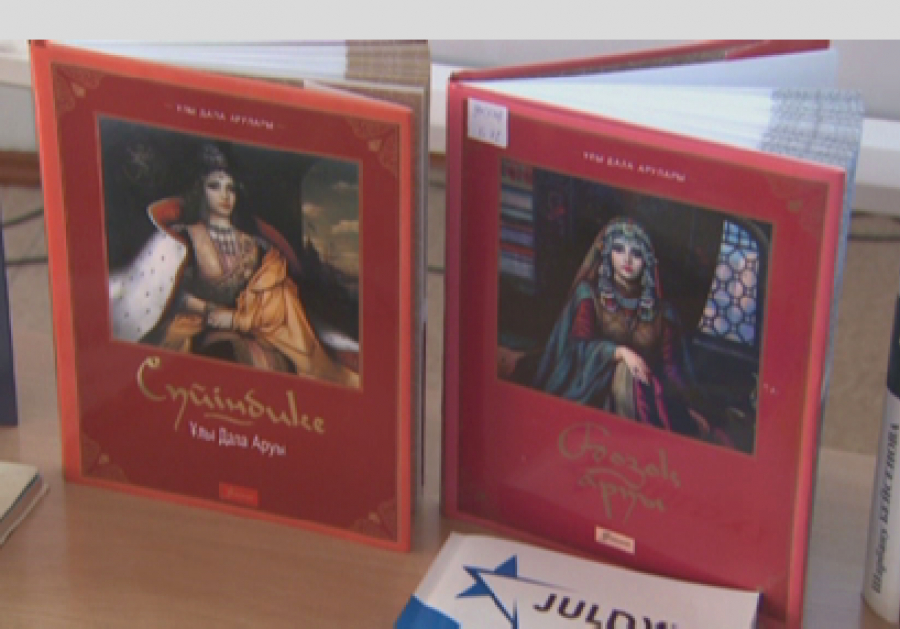 In her book, Sharbanu Beysenova called the main character “Inzhu”, which means “A Pearl” in the Qazaq language. A beautiful girl who lived in the Middle Ages, was an excellent horse rider and was a master in shooting with the bow.

But why did she die so young? The author gives her own version: she died because of unhappy love. Some historians support her assumption.

Sharbanu Beysenova’s writing is wonderful and easy to read. The book is very well designed.

See also: About a history book “Qazaqs and Russia” by Radik Temirgaliyev

At the beginning of 2013, Sharbanu Beisenova’s book “Sarah Sanlak” (“The Magnificent Sarah”) was published. This work is devoted to a bright personality in the history of Qazaq culture - Sarah Tastanbekkyzy. She was a famous akyn (poet-improviser) of her time. Her thoughts and the pain of the soul are reflected in her poems and songs.

“Sarah did not write her works on paper, her poems had been passed from generation to generation by word of mouth. Later, the akyn herself expressed indignation about this fact. She regretted that her words had been “blown away by the wind”. Exactly these words pushed us to create the book. We would like today's young generation to know about the outstanding personalities of the Qazaq people”, said Sharbanu Beysenova. 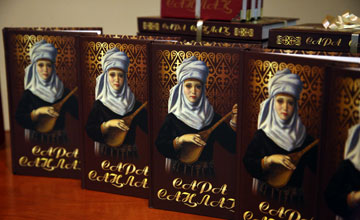 The book of 4 parts includes all collected works of Sarah Tastanbekkyzy, poems and prose, which other poets and writers devoted to the akyn, as well as biographical data about the poetess. A circulation of the edition is 2 000 copies.

An introduction to the book under a title “My Venus” was written by a well-known Qazaq poetess, the national writer of the Republic of Qazaqstan Fariza Ongarsynova.

Sharbanu Beysenova was born on October 14, 1947 in a small settlement called “Talapker”, located in the East Qazaqstan Region. 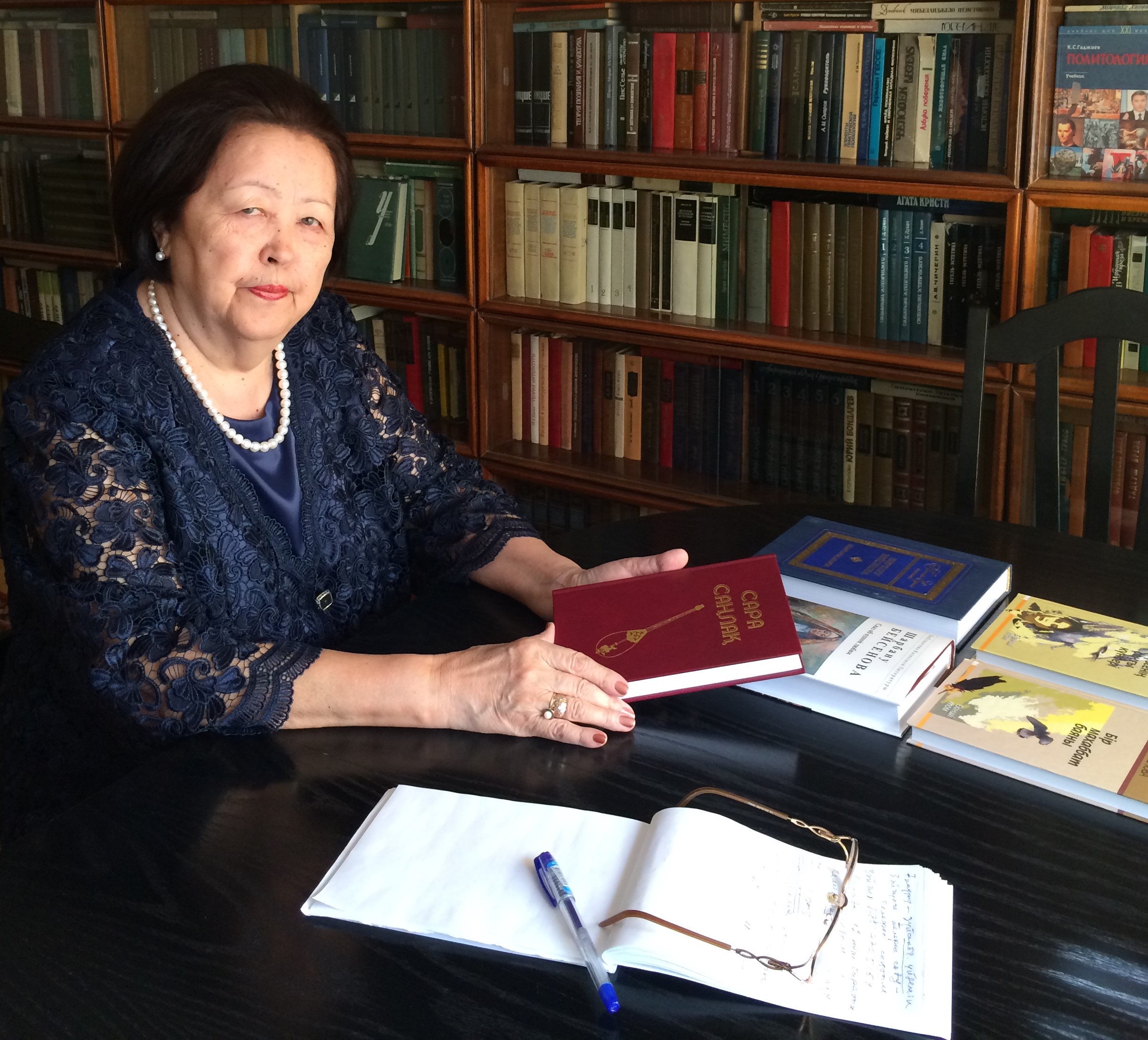 Sharbanu Beysenova translated from the Russian language into the Qazaq language the fairy tales of Hans Christian Andersen, the novel by the Brazilian writer Jorge Amado “The Captains of the Sandy Coast” (or another title is “Captains of the Sands”), as well as a number of works by contemporary authors.

Similar articles
#REVIEW
The tale about a little Kazakh boy Ayan
1757
#REVIEW
Sabit Dossanov: “The book helps us to live as a human being”
2405
#REVIEW
Eurasia's Altai Heritage by Seidakhmet Kuttykadam
1724