The novel ‘The Gemini Constellations’ (secret and mysterious)” is one of the most significant works of Khasen Adibaev. The author himself defined his genre as a novel-revelation.

‘The novel is complicated. It is necessary to read it without haste, with a pencil in hand, delving deeper into thoughts...” – said about Khasen Adibaev’s piece of work the famous Qazaqstan writer and translator Gerold Belger.

The author is presented here simultaneously in several guises: the narrator, the lyrical hero, the philosopher, the collector of truths and even the doctor (as he calls himself).

The reader observes not only the author’s reincarnation as the heroes of various epochs and peoples, but also the free movement of the author’s consciousness from the era of Ancient Egypt to the times of the French Revolution.

Striking similarities can be identified in the images of Marat and Robespierre and the images of the rioters of Ancient Egypt, which have in common the “eternal dream of the Messiah - the liberator, with the arrival of which peace and prosperity would come, justice would triumph, and people would enjoy peace and harmony.

The world of Khasen Adibaev's novel is full of intertextualities, in his narrative you can find poetic inserts from a great Qazaq writer Abai and a founder of Persian literature Rudaki, works of folklore, repeated quotations from other writings, archaic and modern vocabulary ...

The author chooses such a strategy with an intention to uplift from concrete situations to the scale of mankind, he tries to analyze the General History of Civilizations and to give definite predictions about further development of a mankind.

The author (he is also a lyrical hero and a narrator) speaks without any signs of national identification; he is a kind of cosmopolitan, a citizen of the world.

Literary innovation for Qazaq prose is also the use of elements of the Siddha Yoga Teachings. In particular, the novel describes a boy who in the process of meditation flies around the world. An exit of the boy toward divinity, toward the transcendent uncovers the Essence of things in the opinion of the writer.

In a kind of preface, the author expresses his thoughts on history as “a new route to brighter future”. He says about “the importance of wisdom in relationships between people”.

He argues that “The Spiritual Life of Humanity, having a common psychological, spiritual and moral, constantly changing basis, which is a theory of Absolute sometimes may change drastically.

The author derives the formula of the Absolute: ‘The universal law rules every human being, its name is the Absolute, in other words it may be called the law of Unhappiness and Possible Happiness. The Absolute says: people, be restrained, think deeply over every step, try to understand a stand of another person. It needs to be understood that being spiritual is the most intelligent way to exist on this planet’. 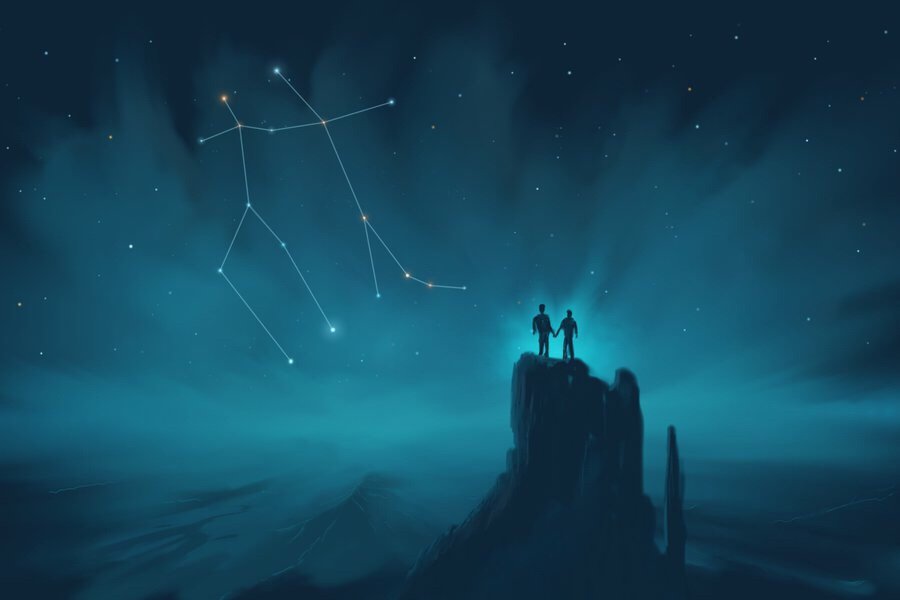 The peculiarity of a modern “intellectual” prose of Qazaqstan is that it is based on an intercultural and inter-ethnic dialogue.

The new wave of writers of Qazaqstan represents themselves existentialist philosophers that retain the emphasis on the individual. For example, Tolen Abdikov and his novelette “The Burning War of the Mind” or Didar Amanatay and his novel “The Flowers and The Books”. Articles devoted to the mentioned writers and their works were published on our Literary portal.

See also: Tolen Abdikov and his novelette “The Burning War of the Mind”
Didar Amantay and his novel ‘The Flowers and The Books'

On an unconscious, intuitive level of their mind, they retain the memory of the history of their country and the people. They feel the influence of the time of their ancestors.