B. V. Asafyev “About the Kazakh folk music” 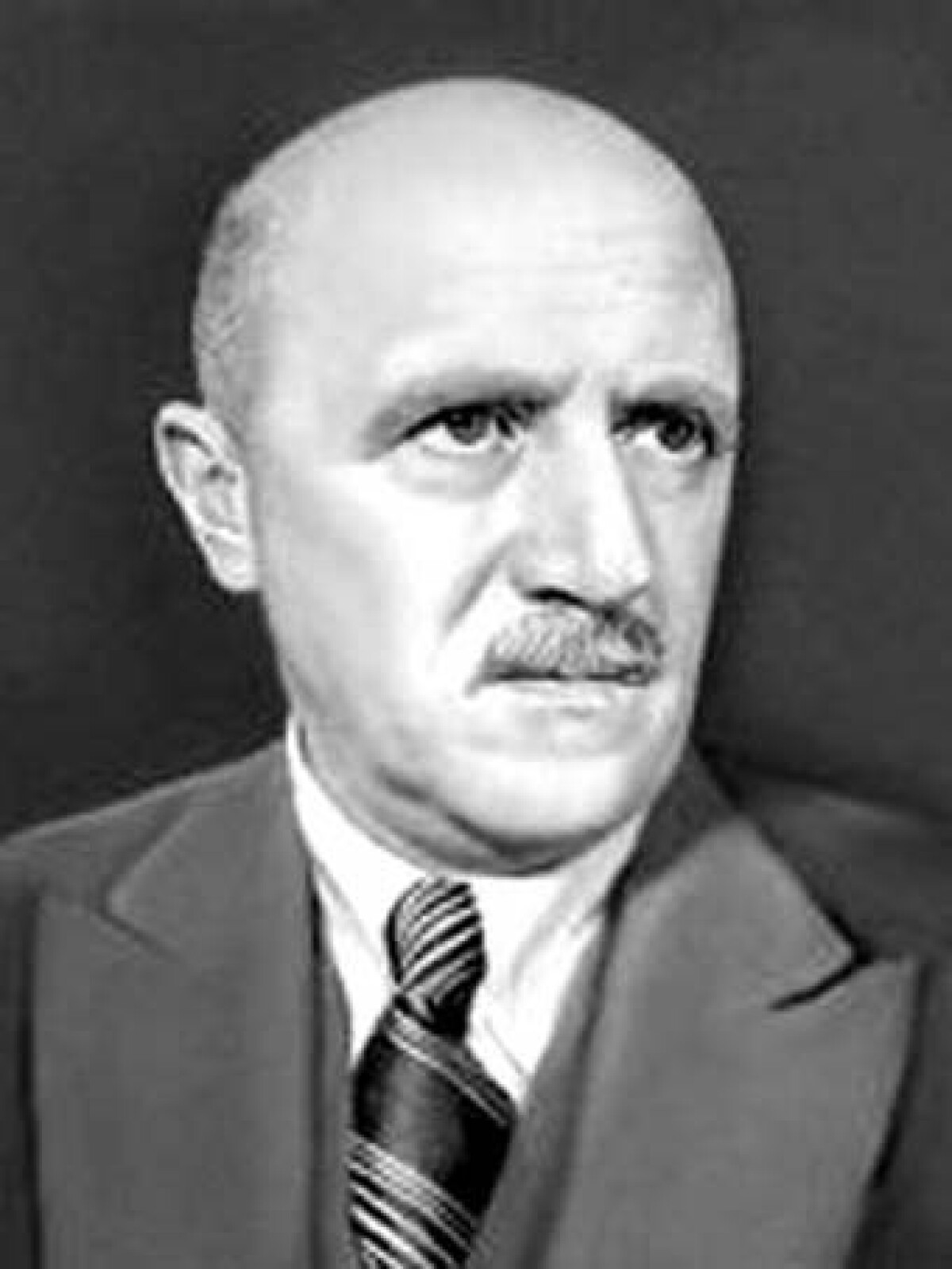 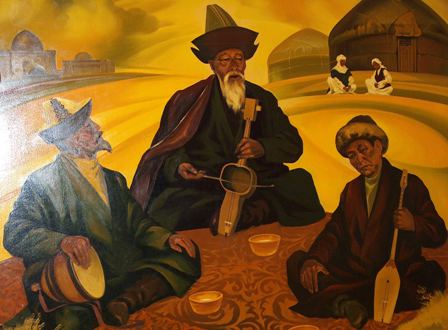 Growth of the Kazakh musical culture is the fact, but at the same time it is and a strong factor which influence will affect more and stronger. Formation of national musical cultures, development of a folk music as music of mainly oral tradition, in a new stage, development by a lot of experience of classical heritage, i.e. “written music” of the large city centers – all this naturally leads not just to expansion of forms and means of expression, and to new composite methods. The return movement – from old composer and audio systems to development of a folk music – puts on a waiting list anew problems of performance of a folk music and creation of new composer thinking on the basis of use of national and musical cultures not in respect of song fragments for variation processing anymore and as creative base of music of socialist realism.

The Kazakh folk music changes the usual ideas of east music closed in a narrow circle of habitual judgments. The Kazakh folk music not an oriential in usual sense, but she deeply East in that value in what in the USSR, and not only in the USSR, have got used to realize concept: East. It is, first of all, not the dead, becoming obsolete culture, and culture effective, notable in her live, emotional formation, in the course of a peculiar regeneration and creative expansion. Therefore inclination of Kazakhs to new types of music at the heart of it isn't simple imitation the European, larger and irregular shapes. It arises from aspiration to open the new, enriched with Great October revolution maintenance of national life.

Further, the Kazakh musical culture isn't connected by chains of local, regional limitation. It is possible to claim, as on the intonational structure (very rich if to speak about a certain dictionary), and on skill of musical “phrase” in modest limits – I would tell – florid an one voice and a peculiar homophony the Kazakh musical culture finds very essential, from the point of view of a problem of development of music of the people of the USSR, indicators.

In Kazakhstan people not just admire music as beautiful national property, as already museum, in it feels a ready response on reality, and this music before our eyes regenerates, enriching the sense. It demonstrates unconditional growth of national musical consciousness: music becomes a imagination of thoughts and feelings of the people building the homeland, it passes into the highest ideological and synthetic stage. Needless to say that thereby forms of expression become for it close. More than that, soon, main epic warehouse will begin to change strongly.

For development, expansions and disclosures of contents, forms, the invoice and means of expression of the Kazakh Melos in it in this Melos, are available certainly all data. And songs and tool improvisations consist in the structure inexhaustible opportunities of symphonic development. This structure is highly organic, natural, is the live, rhythmic sensitively pulsing fabric. Rhythmic formation and the rhythmic organization of the Kazakh melody demonstrates her exclusive dynamic germination. The Kazakh music this, first of all, melodic creativity in its live, sensitive emotional formation.

Existence of rich opportunities of development which is caused by all system of the Kazakh melodics comprehended as the live speech – here one essential indicator of great cultural value of the Kazakh music. It in any case not the museum, stiffened and numb culture.

Other indicator hardly gives in to verbal definition and the account. It – ethically high “mood” of the Kazakh song lyrics and the epos. The same can be told also about tool improvisational music (“kyuy”). Gravity, severity, severity – all this not absolutely right words for determination of quality to which there is a wish to point here. Business at all not in some especially ascetic emotional tone. On the contrary, the Kazakh song is emotionally flexible, sympathetic and extremely sensitively reflects nuances of national mentality.

Being sensitively human art reflection of reality, the Kazakh richest melodics always – at the vital freshness, cheerfulness and concreteness (in sense of her constant inclusiveness in life) – leaves impression of deep philosophical synthesis, highly the most human generalization of national mentality. And if we speak about a high-emotional system the betkhoven’s of symphonies, how about one of the most essential gains of the European symphonic style whether then there is even more socially valuable the same quality in music of the people which have created the culture in the conditions of the Asian Middle Ages and then under the depersonalizing terrible oppression of the Russian tsarism? This quality – the best denial of chauvinistic nonsense about Asian barbarity, about "backwardness", about the exotic East which has stiffened in the sensual hedonism.

Most likely, the reasons of qualities inherent in the Kazakh music – emotionally high generalization and a combination of emotional responsiveness to wise philosophical contemplation lie in especially difficult historical destinies and experiences of the highly talented Kazakh people.

Behind enormous political conflicts on the great historical way of the people, among incessantly created and falling grandiose steppe empires it is necessary to feel national life and formation of national mentality. Behind certain total ideas of numerous "hordes" it is necessary to feel living people, growth of their experiences. Strict selection, century deposits of these experiences as a result of grandiose historical revolutions and in process of subsidence of an enormous people at large have provided to the most psychologically sensitive type of art creativity of Kazakhs – melodic music – ethically a high emotional system, that healthy contents in which there is no place either sensual platitude, or an individualistic and isolation, or petty-bourgeois wellbeing.