"Cucaracha" of Sicko and Keti Dolidze 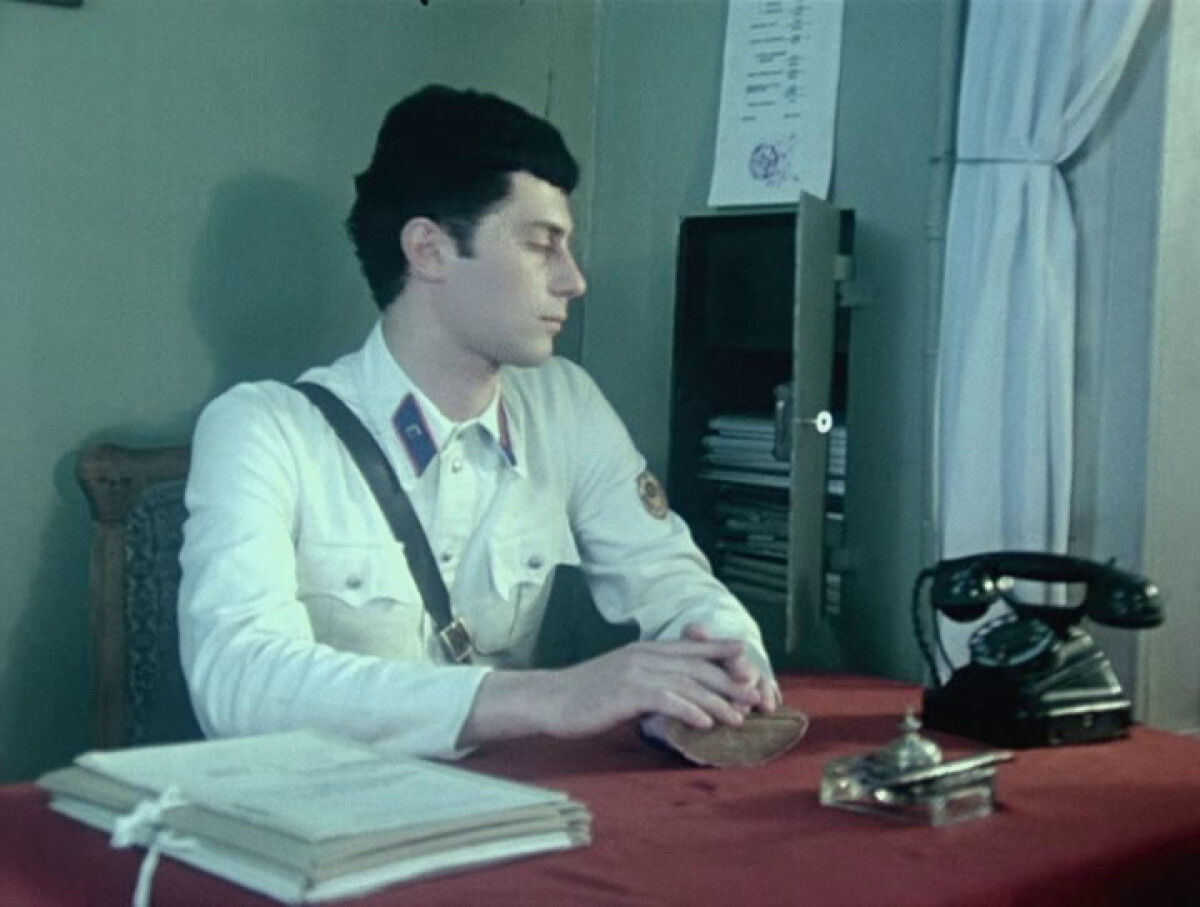 Novels and short stories of Nodar Dumbadze is hardly to be called fun - he touches too serious topics in them, too much of strong and real feelings in them , truthfully and accurately depicted by the author. However, there is no prose of Dumbadze, not any work that could be called desperately sad. As in life, in the works of Dumbadze side by side lives,  joy and sorrow, laughter and tears, good and bad people. Even Khatia from the novel "I see the sun" blind and did not see the light, but the hero didn't leaves  the hope for her recovery, and he was confident that "We will be facing east, will see rising golden sun, and then Khatia will tell to the world : -People it's me, Khatia! I see you people! ". So in the story "Cucaracha", with its tragic ending which becomes clear to the reader from the outset, so much of good, and life-affirming optimism that you will automatically start to smile, even if the page back were sobbing bitterly. 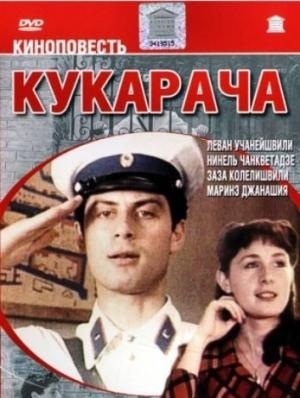 In 1982 Siko Dolidze and Keti Dolidze made a film based on the Dumbadze's novel , which entered the golden fund of the Georgian and Soviet cinema. Actor Levan Uchaneishvili became Cucaracha, Ninel Chankvitadze - Inga and Zaza Kolelishvili - Murtalo. The film begins with the words from the Dumbadze's story , in the Russian version read by Mikhail Kozakov: "District police officer in our area - Cucaracha was a truthful man, sensitive, responsive, and therefore everyone's favorite. In Cases if someone were Biten  by flea - he immediately wents to complain to the Cucaracha. The Cases which were more important - and even more so because they did not dare without Cucaracha." Tall, handsome and charming Levan Uchaneishvili easily cope with its role as "excellent" - the first minutes of his appearance on the screen, the audience imbued confidence in him, and sincerely worried about his every move.

"- Who you are and what you want? - asked The surprised by the audacity stranger mother.

Cucaracha was a true legend in the area, which was under his protection: everyone knew that after the war he came in search of work to the Regional Committee, and from there - to the police department. There are so many stories about him are were created by the people! "It was rumored that at the front, he fought heroically. Moreover, they say, Voroshilov removed from his chest the Order of the Red Banner and personally  attached it to  Cucaracha's shirt. And thus tapped, him on his shoulder,  and said to  him..: 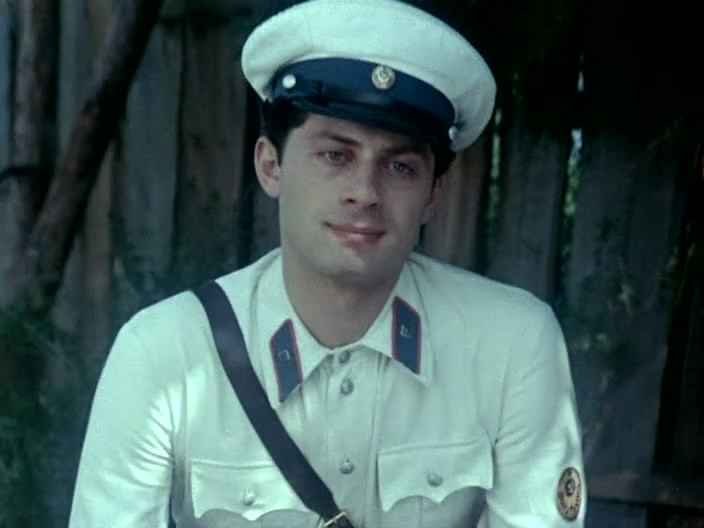 And how the children loved him - there has not been situated without overt pedagogical abilities of him! Nothing else can explain the following episode, which we have been told, but remember it will not be superfluous. Group of boys fed the fish in the river with unripe nuts, and after, when the fish surfaced lifeless, just picked them up and took home. Cucaracha saw it all, but it was not his method - be caught off guard and expose. Cucaracha - not only the district policeman, he is also a teacher, and let it not immediately understand the surrounding, but thanks to his efforts, many people in the area that he was in charge of getting better and more tolerant towards each other.

"- Of course true - confirmed Cucaracha.  - I saw everything with my own eyes!

- What are you! - Offended mother. - Have you seen and didn't say? And now come for here to moralize?

- I swear to you, Anna Ivanovna, for the first time I've seen a stuning fish by green nuts! I was staring! And then it was too late ... But that just too bad - downstream lost a lot of fries! So in all of this I am guilty  not less than your son. Pull my ear! - And he framed my mother's head.

- Freak! - Mom smiled and walked into the kitchen."


The filmmakers are strictly followed all the plot twists and turns of the Dumbadze's story , so people have read it with pleasure and joy will recognize familiar moments and dialogues, and with secretly hoping for a happy ending. In general, Dumbadze's  works  transferred to the screen, has good fortune. None of the films based on his works can not be called bad or weak. Directors with special respect and trembling attitude to adaptations of works by one of the most beloved writers of Georgia, and remaining faithful to the plot, and traditions, and at the same time adding his view of everything that was happening at the time. In 1962 there was a film by Tengiz Abuladze "Me, grandmother, Iliko and Hilarion", in 1965 - "I see the sun," directed by L. Gogoberidze in collaboration with the author, and twenty years later - "Cucaracha" is worthy of continuing the glorious tradition of the previous pictures.
Naila Galeeva

Similar articles
#LITERARY NEWS
‘English Rakugo Show’ took place in Nur-Sultan
2708
#LITERARY NEWS
Astana hosts an Eurasian Literary Forum under a title “The Power of a Word in a Modern World” these days
8557
#LITERARY NEWS
It has been 93 years since the Union of Writers of Qazaqstan was established.
14665