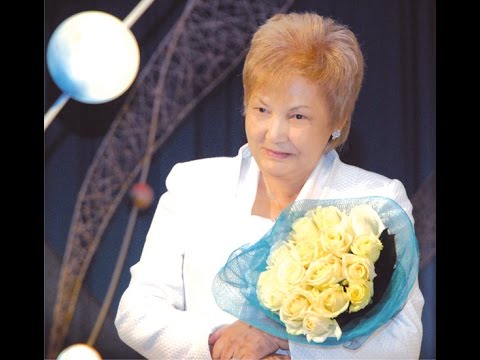 A topic was about the last migration

A girl chosen by the groom