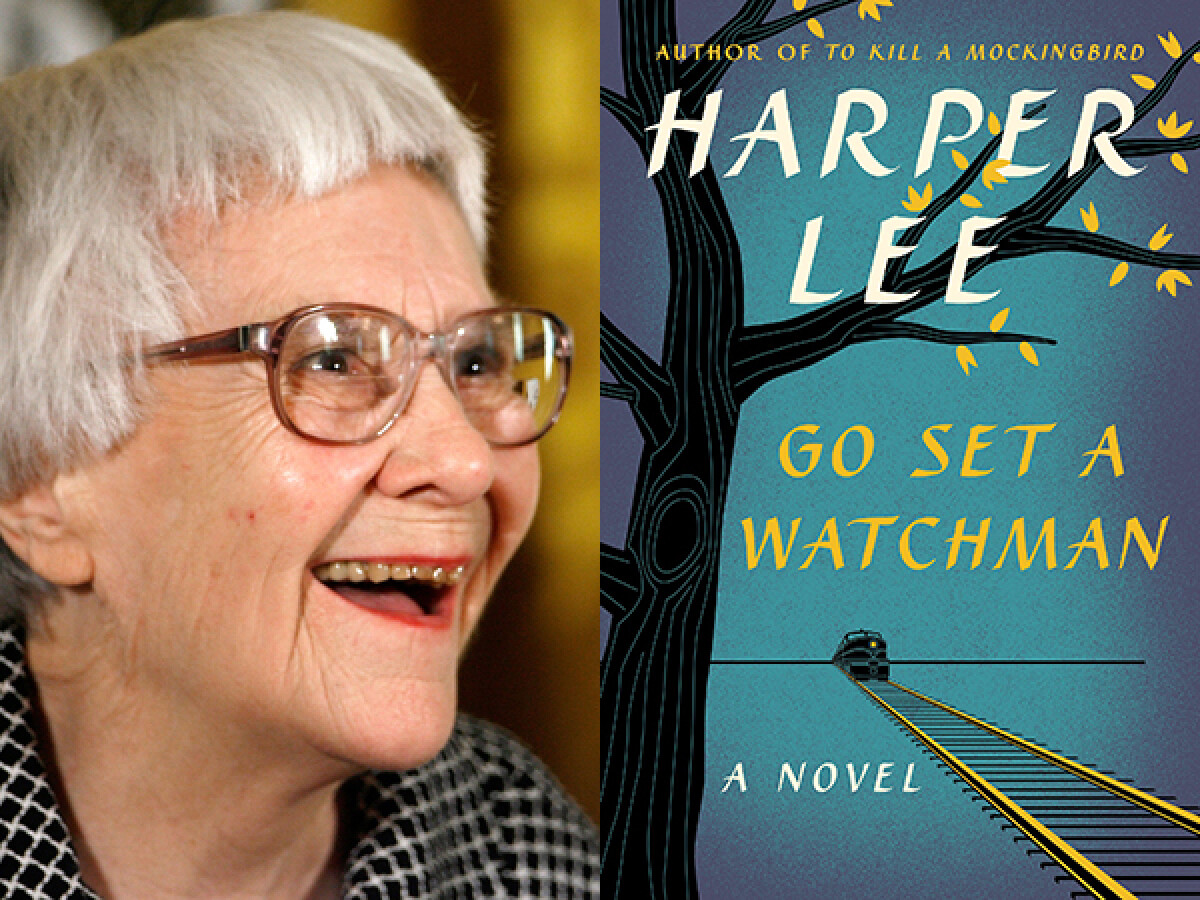 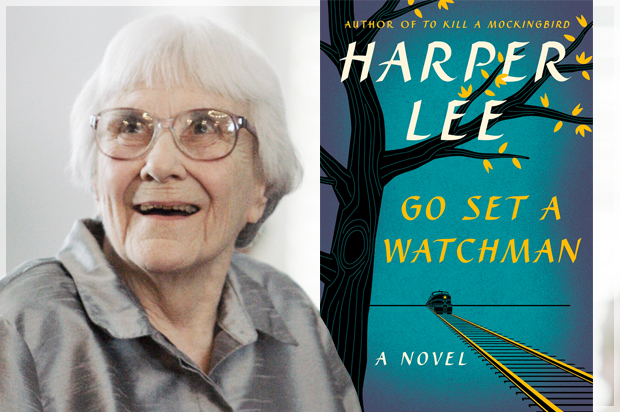 On July 14 the literary world saw a book «Go Set a Watchman» by the American writer Harper Lee, the author of the well-known novel "To Kill a Mockingbird" considered before as her unique work.

"To Kill a Mockingbird" was published in 1960, in 1961 won the Pulitzer Prize and subsequently was recognized as classics of modern American literature. «Go Set a Watchman» became his subject continuation written, nevertheless, earlier. This manuscript formed a basis for become world famous and favourite novel about Jean Louise Finch's childhood which is about goodness, morals and justice, about problems of the American society of the first half of the XX century through the eyes of the small child.

The publication of the work which was waited by 55 years, was surrounded with the holiday atmosphere: shops worldwide prolonged the work hours and prepared special events. So, in New York the actress Mary Badham who has played a leading role in the Oscar-winning film "To Kill a Mockingbird", read fragments from both novels. In Great Britain bookshops from large store chains to private shops spent thematic evenings, concerts and film screenings. In the small town of the County of Northumberland the world champion in speed reading Anna Jones publicly read the new book in 25 minutes. 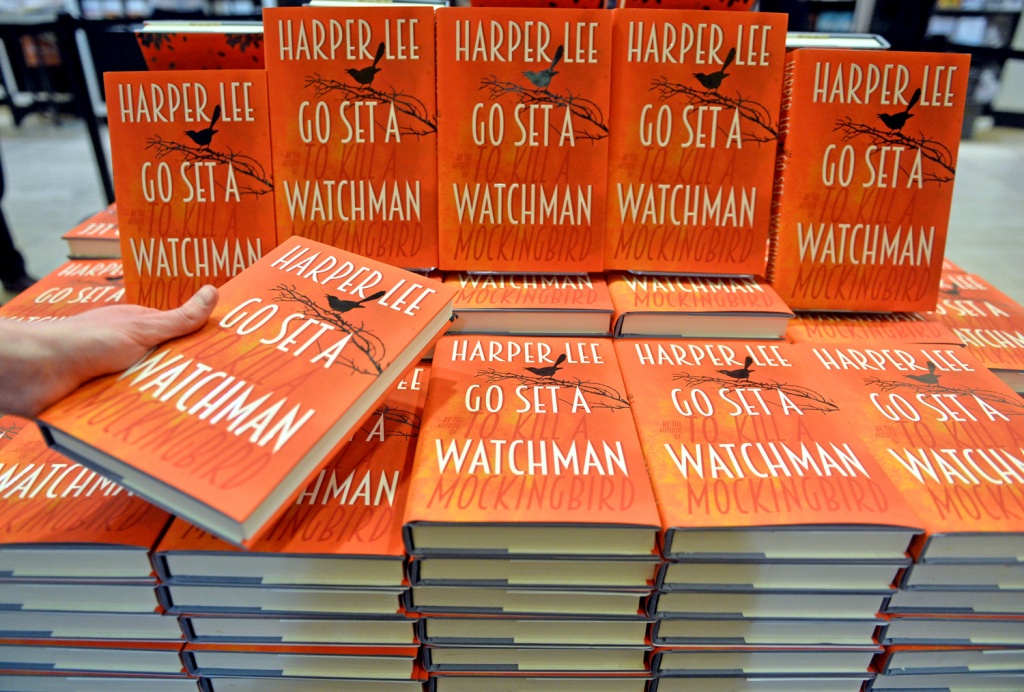 There also was a place for riddles: the circumstances of how this forgotten manuscript was found are still certain unknown. According to the official version the lawyer of the writer found it last autumn attached to the original "To Kill a Mockingbird". Also recently in The New York Times supposed that the manuscript was found more than three years ago by the expert of the auction house of Sotheby's.

The book was looked forward in all corners of the world. However later Brilliant Books bookshop in the State of Michigan suggested to return money to buyers of the new work of Harper Lee «Go Set a Watchman». 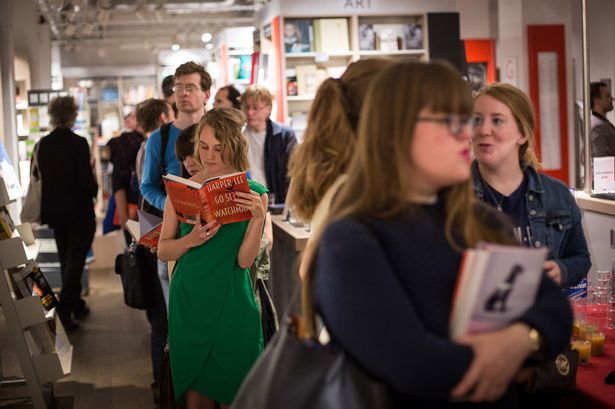 According to the owner of the shop the long-awaited book is not «a good summer novel» as it was advertised by founders, but the acquaintance with handwriting of Lee.

The owner of the shop made such decision about the refund after conversation with the patroness who was disappointed with the book. In her opinion, the new work of Lee didn’t become a worthy continuation of "To Kill a Mockingbird".

«The way of how our industry extols Harper Lee’s new novel, disappoints a lot. (...) therefore we advise to consider "Go Set a Watchman" with intellectual inquisitiveness and a considerable skepticism», - written on a bookshop site.

Lee’s "To Kill a Mockingbird" is considered partly autobiographical and is written on behalf of the daughter of the lawyer which protects in court the black who has been unfairly accused of sexual offences of a white woman. More than 40 million copies of the book are at present sold.