Joseph Brodsky: love of cats and the house in London 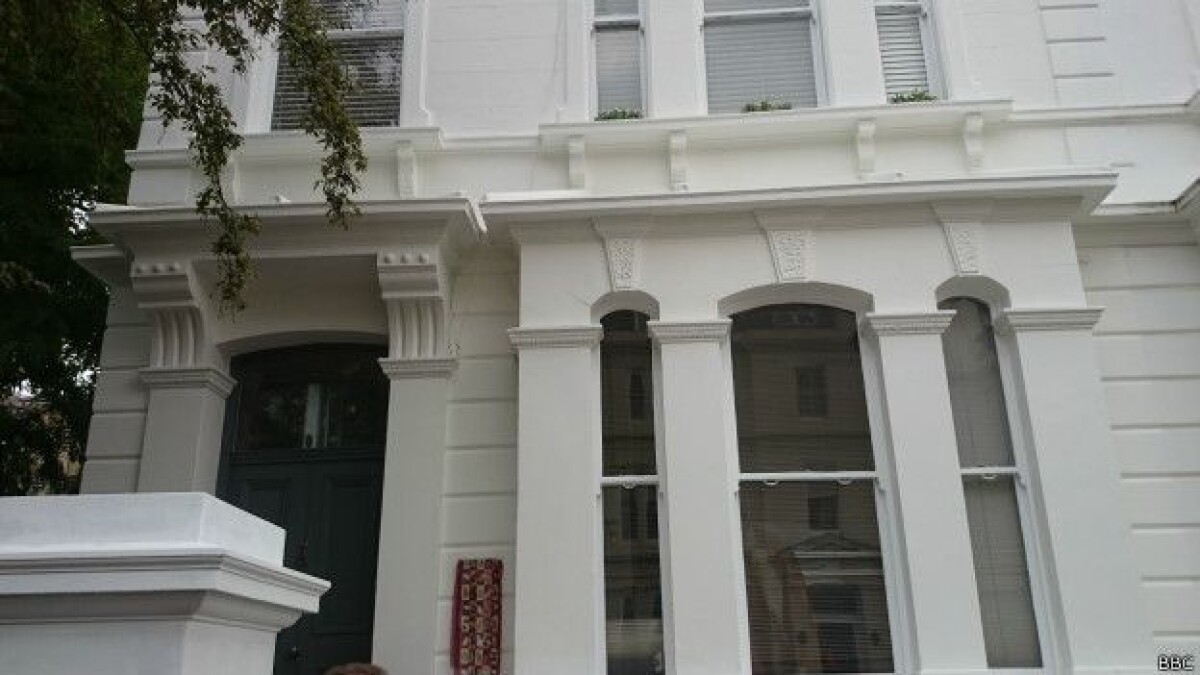 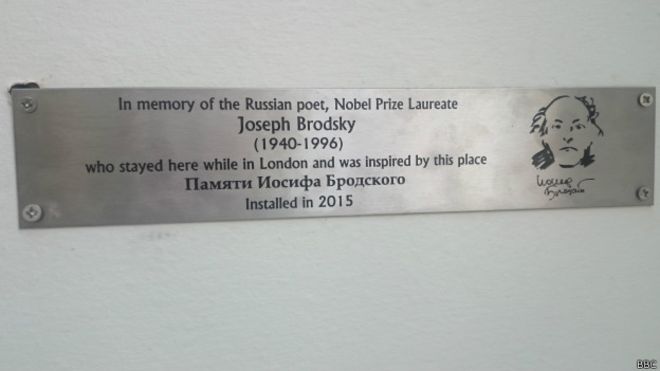 
In these lines Joseph Brodsky expressed his attitude to the British capital.

And though the most part of his emigrant life the poet lived in America, England was his first love.

He adored the English language and English poetry: the English poets John Donne and Wystan Hugh Auden were his role models in learning to think and to state his thoughts in poems.

Even in his English speech the British trace was guessed. According to his friend and translator Daniel Weissbort, his accent was "a freakish mix of the New York dialect and the turns of speech in the way they are done in the highest English society".

Brodsky was always a frequenter of London.

He stayed in different places: with the poet and essayist Stephen Spender in Saint John's Wood, and with rights activist Margo Picken (the woman to whom Joseph Brodsky devoted the poem quoted above “Temza v Chelsi” (The Thames in Chelsea) in Kensington, and with his translator Alan Myers and his wife Diana in Northern Finchley.

There are also other places connected with Brodsky in London: the well-known "Ateneum" club where he was invited by Isaiah Berlin and where the poet came in jeans not suspecting rigidity of a dress-code of English club; numerous university audiences and concert venues where he acted, and college in Cambridge where he carried out a semester as the visiting professor. 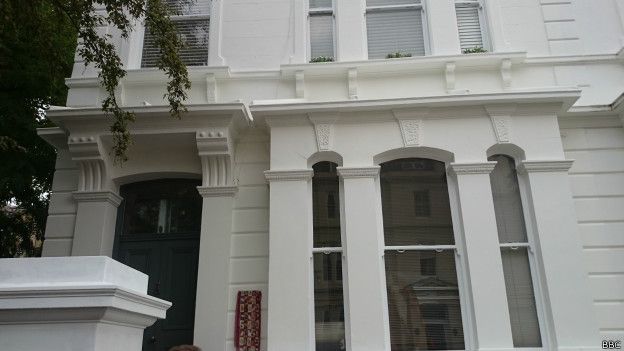 However, as the main British researcher of Brodsky's life and works professor Valentina Polukhina speaks, a special place in his heart was devoted to Hampstead – a silent, woody and occupied by intellectuals, poets and artists district of northern London.

Here in October, 1987 when he stayed with known pianist Alfred Brendel, he received a joyful message about the Nobel Prize.

At this historical moment Brodsky had dinner in local Chinese small restaurant with the well-known author of detective novels John le Carré.

Here, on a silent small street Hampstead Hill Gardens he helped Diana Myers to buy an apartment after her divorce with husband Alan.

This apartment became his main London shelter up to the death in 1996.

That was the house where now the Blue Plaque is established at the initiative of the "Fund of Russian poets" created by Valentina Polukhina and also with the support of embassy of the Russian Federation in London.

How to establish a Blue Plaque in London 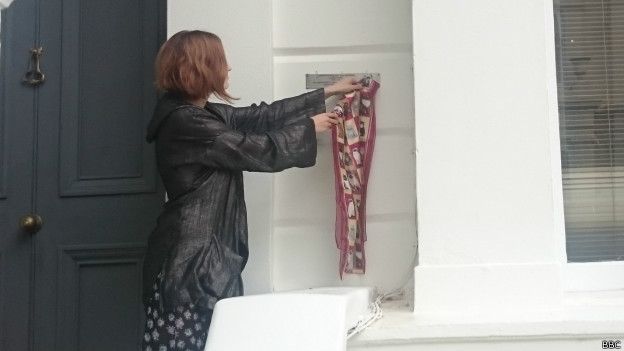 It turned out to be an absolutely difficult business. Diana Myers already is not alive anymore, but even consent of the present hostess of the apartment Emma Gloug is insufficient for this purpose - permission of regional council is necessary.

Valentina Polukhina and her colleagues pressed forward this year because of the anniversary – the 75th anniversary since the birth of Brodsky.

First they addressed in local council of the region of Camden with a request to allow establishing a bench with a name of the poet near the house.
The consent was not received - a bench as they were explained in council, can become a magnet for "antisocial elements".

So they agreed on the plate.

However, according the rules existing in Britain even to make an application on installation of a high-grade memorial board it is necessary 20 years passed from the moment of death of the person whose memory want to immortalize.

Such term as consider here, confirms competency seeming to contemporaries indisputable merits of the applicant.

Twenty years from the date of Brodsky's death expire in January of the following 2016.

But, as practice shows, on demand consideration in the organization "English heritage" (or officially the Historic Buildings and Monuments Commission) it takes not less than three years.

So the establishment of the high-grade "blue plaque» in memory of Joseph Brodsky in London his admirers should wait for nearly four years.

Well, in the meantime the council allowed establishing on the house the plate more modest.

Cats and daughter of the poet

As well as it is traditionally in similar ceremonies, the plate - before it is showed to the public which have gathered for opening ceremony - was veiled by a cover. But this time instead of the veil it was a usual scarf with the image of tens nice cats.

Brodsky adored cats; they were always with him - in Petersburg, in America, and in Venice.

The daughter of the poet Anna Alexander Maria was honored to unveil the plaque.

The 22-year-old young woman grew in Italy, practically does not remember her father because she was only two years old when he died. 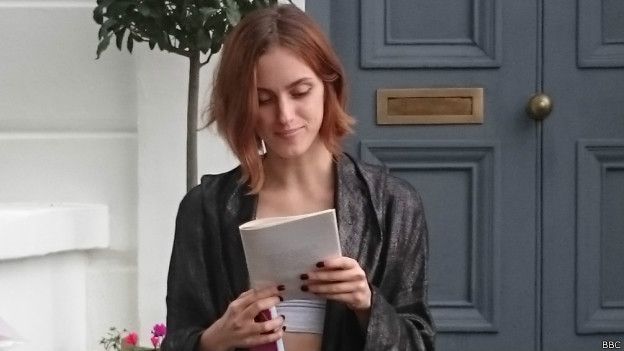 She does not speak Russian, but the farther, the more she joins the preservation of heritage and memory of Joseph Brodsky. In May Anna Alexander Maria was in Petersburg at apartment museum opening "One and a half rooms".

"It is very pleasant to me to see this blue plaque in that place where my father was happy. He was never confident in himself, and said that people will quickly forget him. For me as for the daughter that did not really know her father, this is an improbably touching event", - Anna Brodskaya told.