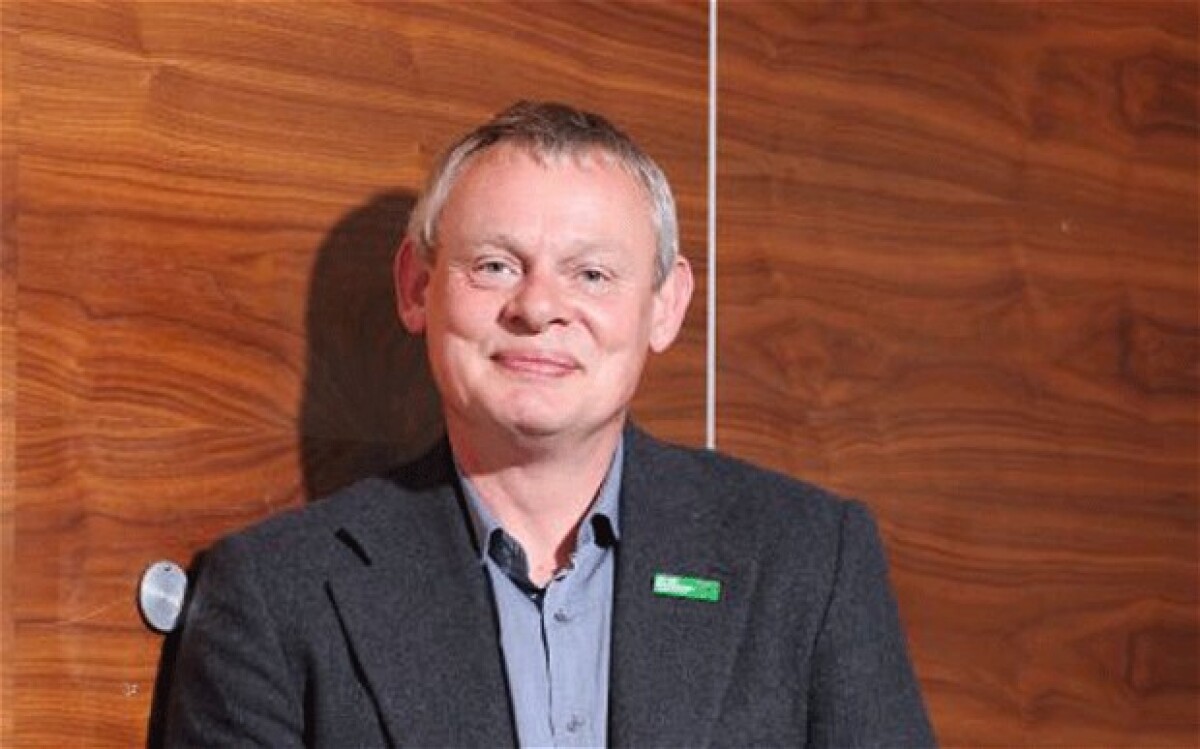 Doc Martin star Martin Clunes will take on the role of Sherlock Holmes’ creator Sir Arthur Conan Doyle in a new ITV drama, inspired by a real-life case tackled by the author.

Arthur and George is based on the novel by Booker Prize winning author Julian Barnes and deals with Conan Doyle’s efforts to clear the name of a wrongly accused Anglo-Indian solicitor. ITV director of television Peter Fincham described the forthcoming three part adaptation as “an extraordinary mystery with racial overtones”, making it “a very modern story” despite its Edwardian setting. Published in 2005, Barnes’ novel follows the different yet intersecting lives of Conan Doyle and George Edalji, who served three years hard labour after being convicted of injuring a pony. As well as dealing with Conan Doyle’s attempt to solve the case and vindicate Edalji, the novel also traces Doyle’s relationships with his first wife and his lover.

Arthur and George goes into production in the autumn, and will be adapted by Ed Whitmore, whose previous writing credits include mystery dramas Silent Witness and Waking the Dead.

Along with Arthur and George and the second series of Broadchurch, ITV will also be making a new drama about the first use of DNA evidence in a criminal conviction. Code of a Killer will star Shameless’ David Threlfall as detective David Baker.