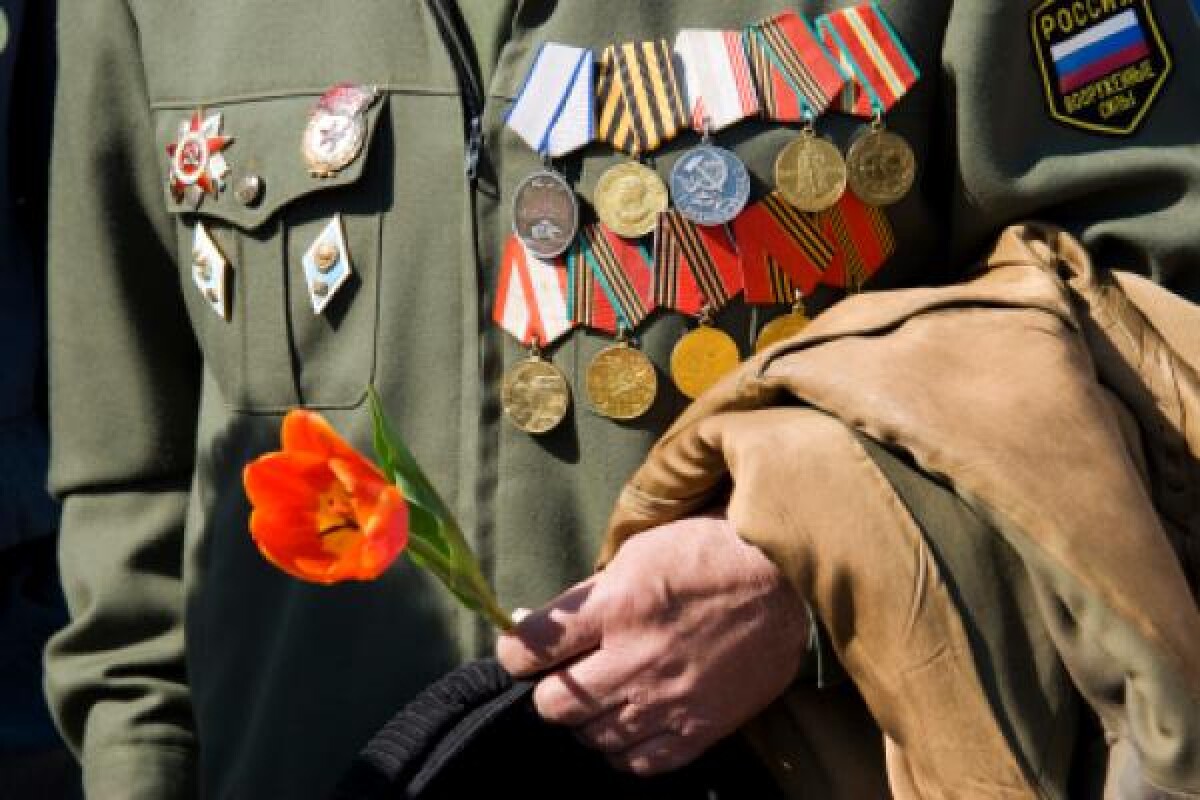 May 9, Victory Day - a fine and at the same time very sad holiday devoted to the day when in 1945 the Soviet Union was saved, however millions of people didn't return from the war to their families …

According to historical data, a confidence in victory already existed in April, 1945 when the Red army closely approached Berlin turned by the Germans into a very powerful fortress ready to tough fight.

However, during the Berlin strategic offensive operation the Red Army at the expense of thousand lives and main efforts of the 1st Belarusian and 1st Ukrainian fronts occupied the capital of Germany, and victoriously finished the Great Patriotic War and World War II. 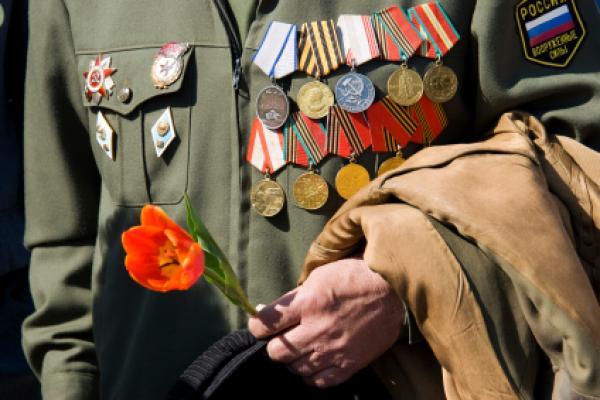 In this historical event the following people played a big role: a general Jodl on behalf of allied forwarding forces, a Soviet general Ivan Susloparov and a general of the French army François Sevez as an important witness of the peace pact signing.

On May 8, 1945 at 10:43 pm by the Central European time (on May 9 at 12:43 pm by Moscow time) the German Field Marshall General Wilhelm Keitel and the representative of Luftwaffe Colonel General Stumpff, and also admiral of Kriegsmarine  Friedeburg resigned the Act of unconditional surrender of Germany which came into force on May 9 at 00:00 by Moscow time.

These documents testified the end of 6 years of war which concussed almost the whole world, and its integral part - the 4-year Great Patriotic War. The war strongly affected the USSR which was not only destroyed more than other countries, but also suffered huge human losses - in general, according to the experts, 26,6 million people while in Germany the lost was 6 times fewer. 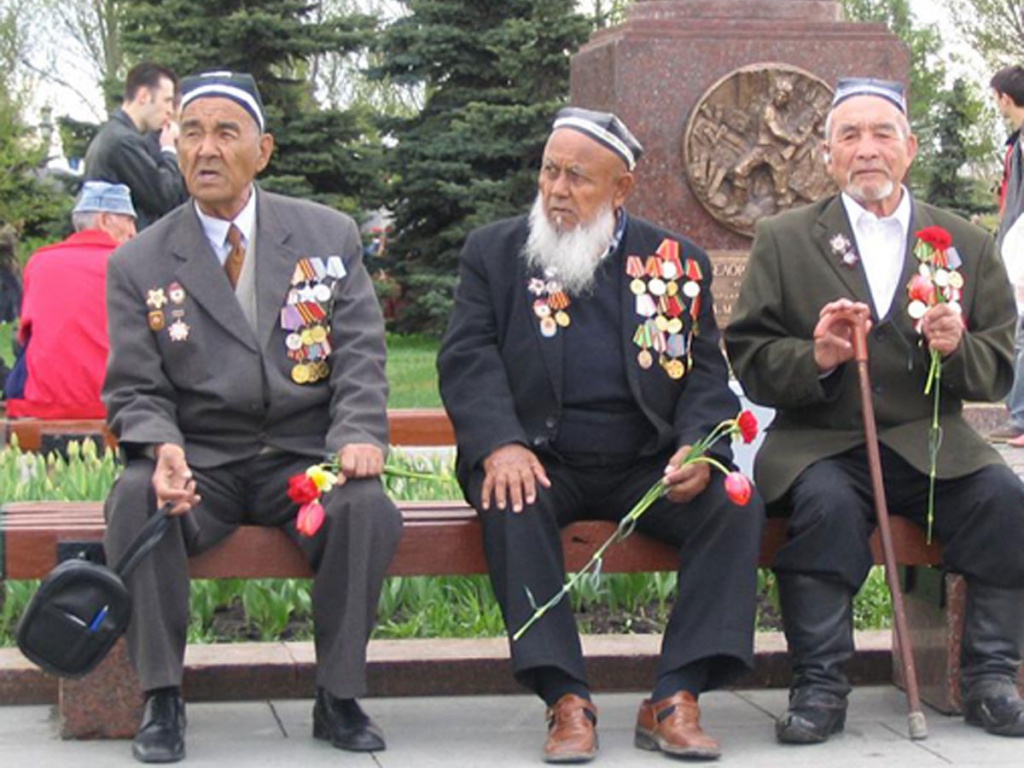 In Kazakhstan, as well as in other CIS countries, people will always remember their heroes, and will eulogize bravery of their sons on this holiday as well as every day in open spaces of the peace and independent state.