On the prose of Anar Rasululy Rzayev 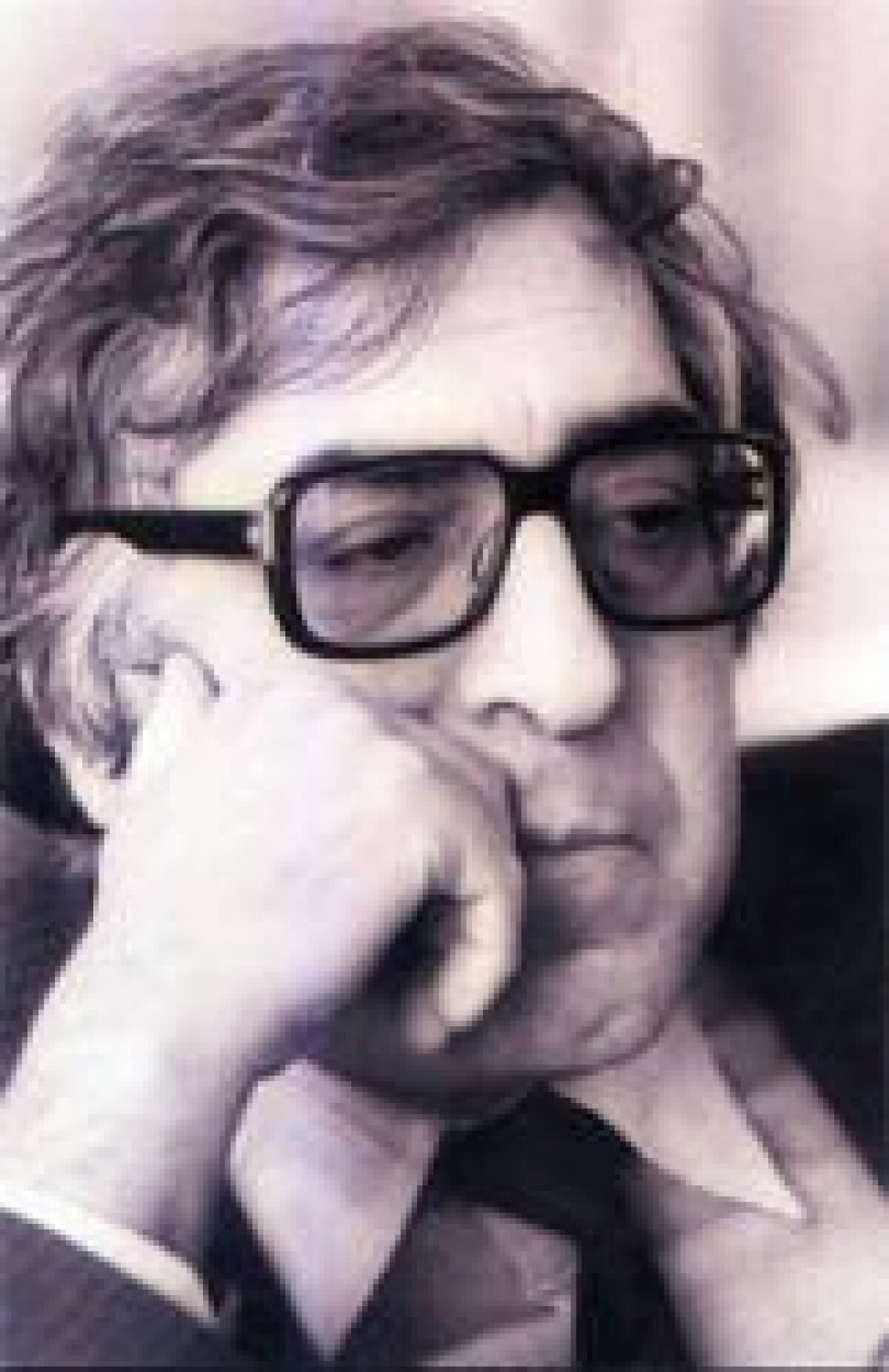 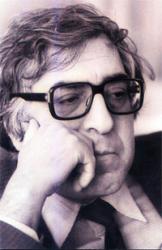 born March 14, 1938 - Azerbaijani writer, director and screenwriter, People's Writer of Azerbaijan in 1987. Born in a family of poets. His father, Rasul Rza and mother Nigar Rafibayli were recognized as poets in the country . In 1945 he enrolled in music school named after Bulbul and in 1955 graduated from it in excelent honors. In the same year he entered the Faculty of Azerbaijan State University. He graduated from Azerbaijan State University in 1960, and graduated from the Higher Courses for Scriptwriters in Moscow in 1964, the Higher director's courses in Moscow. Member of the Communist Party of Soviet Union since 1967.  Since 1968 - chief editor of the anthology Art "Gobustan". In 1991 he was elected as the Chairman of the Union of Writers of Azerbaijan.From 1995-2000, he was an active member of the Milli Majlis (Parliament of Azerbaijan). For special merits in the development of  literature was awarded the Khaydar Aliyev Prize in 2011. On February 19, 2014 he was elected the first chairman of the Writers' Union of Turkic States created as a result of the VI Congress of the Turkic World editors of literary magazines in Eskisehir,Turkey.  Feather of Anar Rasululy Rzayev owns a number of interesting works affecting mostly contemporary problem. In his books he tries to reveal the image of modern man it, show the difficulties he faced as traditional concepts and the mentality affects people's lives. One of the most famous and topical works of the writer tells about the relationship between a divorced woman and a young man from a good family. Against their relations appear all - boys family, society, friends. In this difficult situation they are trying not to lose yourself, but sometimes circumstances too put pressure on them.  According to his script shot twelve films, including three films shot by him as a director.

Chingiz Torekululy Aitmatov wrote about his attitude to creativity of Anar Rasululy Rzayev, about first meeting, his father, undoubtedly influenced on the  very young writer: "Anar wrote and wrote mostly about close he circle urban intellectuals, his prose are inherent psychological authenticity, laconic, cinematic visibility and plasticity. Both in prose and in journalism he set and puts the most acute questions of spiritual life for its people and painfully looking for answers to these questions. Looking for along with your heroes, not for them. " Indeed, in each of its work-whether large, small, Anar Rasululy Rzayev does raises important philosophical and ethical issues, makes his readers to ponder many things. Since the very first years of creative activity his works anticipated happy destiny, because it is so simple, understandable to everyone, and naive at the same time, a deep and complete works manages to reach each of its readers.


For example, in the story "the last night of the year" is painfully familiar to all the fuss: cooking, calculated on a sudden, quick visit, phone calls, and waiting for a miracle. Such native and is familiar to all of us the celebration of the best of the holidays, the embrace of family and friends. Painted bitterness of loss and still happy-even though the Gamida-Hala lost her husband, and on new year's Eve almost completely alone hears his voice on the tape, speaking simple and wise thing that let it be years through forty-fifty ... the day will come and I go ...and then I will leave you only treasure-our children. Of course, if death does not hurry, I take them. But if ... Then you will do it. It is not necessary that they become doctors, engineers and scientists. And let it be. Who would want if only they were people, good people?

About divorces wrote already very many people, and this subject is not new. But what if you tell her on behalf of wardrobe-worker woman, that for seven years so much its over to much made parental love, different-the day of clothes run from morning to night with her hugging? Imagine: there are two coats-male and female. And they always hang together because their owners come in one and the same time. So together and hang from me the entire day. In the morning thou shalt give evening together.  And suddenly one day, one day, they find themselves on opposite sides. No wardrobe-worker woman here. Just they came at different times. And gone, and so, day after day, day after day. Until He comes and asks to let him hold beige coat- Her coat he took, looked, looked ... Then returned. Thank you, said. And gone, well, I haven't seen it. It seems to be nothing special, but so sad knowing that another love story ended ... Some stories can be compared with the works of Anar: makes them consistently subtle and lively humor, as well as completely unexpected denouement. The story of the morning after the night is one of those. We have learned from history that it was during the time when the expected dirty tricks everywhere, afraid of everyone and everything, and nervously and sensitively. So, last night of the year 1937 four-stored house stops the machine and stomping your feet start your way to a ladder platform-instantly all the fears and concerns of its inhabitants have become reality. Domkom with his wife awake first and start thinking, who will be picked up this time is here, apparently, is not the first time. Further steps in the move to the apartment janitor, which he rents a room typist Sakina, who makes a typo in an important document, then to a party member Kurban-Kishi making every night at the bedside nightstand "change of linen, tooth powder, tooth brush and three pieces of SOAP". But the old party did not take away this time, and not the composer Faraj, and not the head of the young families and flats oilman Murad Zeynalli stops those creepy steps. And in the morning startled residents appear objective alive and safe Murad, who merely called an ambulance for his wife that night gave him a son. And so was born then new life next to anxiety and fear, stabbing souls at a terrible time. Documentary storytelling Anara "Incident at midnight", written by him in the year 1974, relevant today because it's about morality and its absence, on the responsibility of people to each other and saving power of true kindness. Mazan Aliyev, war wounded and three lost legs, despite all the terrible tests remained kind and responsive person. Mazan reveals the episode in the courtroom when one of the youths who attempt on his life, will need a glass of water, and the injured, miraculously survived the war disabled sue him. Just so, obeying a natural sense of compassion and desire to help a neighbor. And the more terrible "moral deformity, when similar so indifferent and indifferent manner the issue of life and death of another human being.