Home LITERARY PROCESS LITERARY NEWS On the sixth floor of the five-floored House...

On the sixth floor of the five-floored House 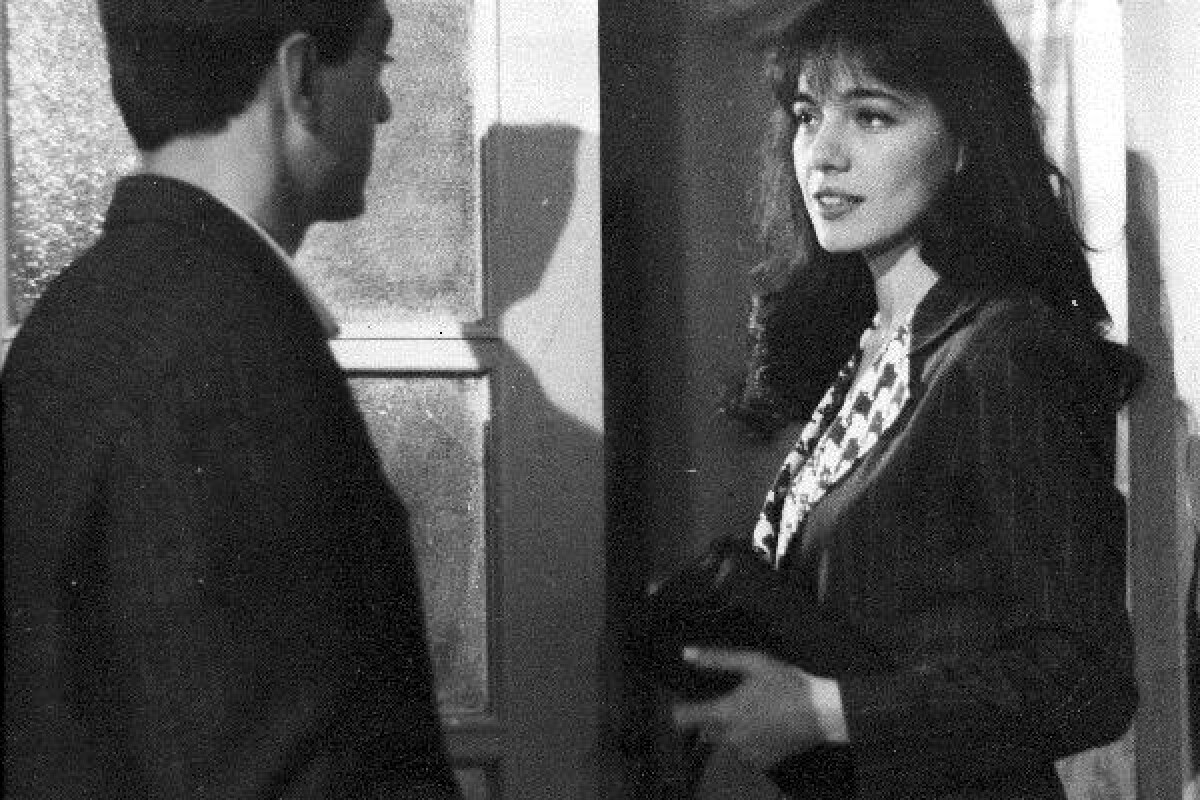 If people understood that, in the five-floored building can be and sixth floor, perhaps they would look much different. 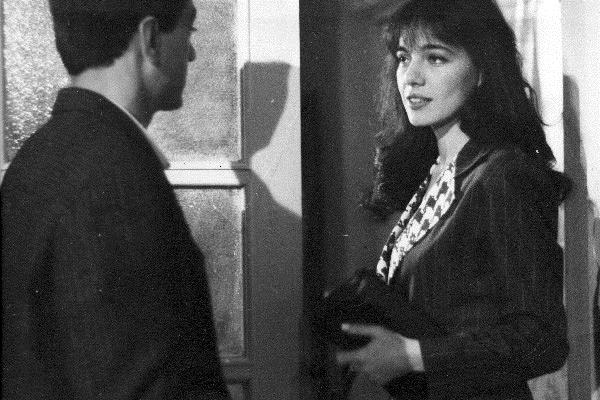 Have you ever wondered how many stories about unhappy and doomed love has in its arsenal the world literature? Starting with mythology and ending with the latest bestsellers? Even when the rough count comes out a giant amount of the stories. So why the stories on this topic is still  written and written ? Well really...come on.. it doesn't become boring to the reader? No, they still do not get bored. Because human life is so pervasive that for hundreds of years and we are no closer to a millimeter of its unraveling. And battled over the eternal questions, still hoarse arguing about love, and about whether it at all. At all times write about hypocrisy and Sanctimony, derided by conformism and conservatism and celebrate freedom, but very few people can really consider yourself completely free of conditionalities. Yes and where this line-between freedom and conventions, fetter us hand and foot? To these questions, Yes and many others still to come, the reader at the end of the most famous works of Anar Rzayev's-novel "On the sixth floor of five-floored house".

It is said that after the release of the novel, which became a real event, began the "computation" prototype of the heroine of the novel-beauties band soloist Tahmina, living by its own rules, not recognizing opposition from an entrenched morality. Not one recognized Baku beauty has undergone a thorough inspection and comparison with it, but have not been able to figure out exactly who gave the world the beauty and charm of the band soloist Tahmina. Perhaps it was a collective image-the image of women of modern times, women are courageous, open, free. As regards the main character-Zaura, brought with him the all clear from the very beginning. Most, that is, a typical image. They now surround us everywhere. successfully impossibly family-as Vysotsky, "his father Professor", mother, shrouded in concerns about his happiness and contentment, machine and a good post which would later become "the people". All planned out, decomposed on the shelves and everything for him, from which the dust blow away, only it just was. In such a situation is imminent either protest or search other sensations. The protest will be the truth, Mr. Weaky, is really just a month not lived at home, and after he started to work on a speciality, but then still all decided for him. And the bride he chose and apartment presented, and a new car. 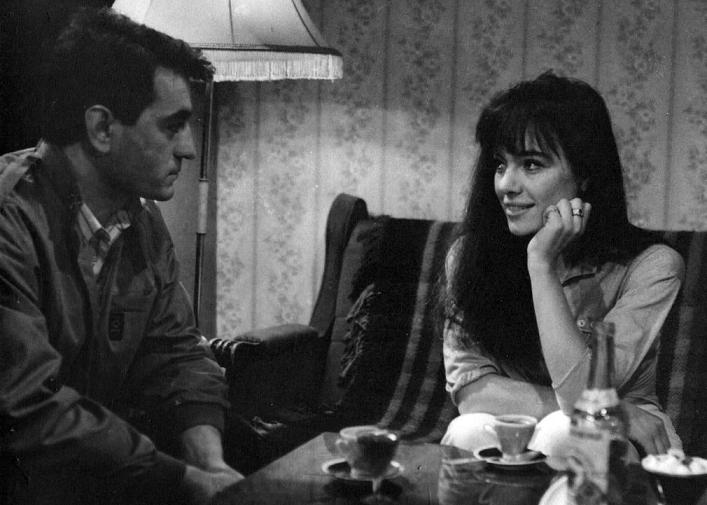 Love band soloist Tahmina and Zaur was doomed from the outset, and each time it's stressed Tahmina, not forgetting about the extremity of their relationship for a minute: "... Zaur was amazed how clear and firmly she said about what vaguely knew and he himself: the fragility and doom their love. And while he always skeptical when she laughed  a few mannered stressed this is put a third glass: «this is your, my, and that our separation — and she, too, is always with us, "and he felt her constant presence, the presence of their separation. While neither the timing nor the reasons for her he knew nothing ". Tahmina too well knew and Zaur, even despite the fact that she loved him with all my heart and was willing to die for him, she has never forgotten who he is. And the spirit of contradiction, not to forget, she surrounded herself with men, friends, aroused his jealousy, teased, dismissively about his abilities were expressed to live independently, and in the end even cruelly dumped him in the face: "... you're wet behind the ears and Sissy. You're not the man ".

And let the narrative in the novel is conducted on behalf of Zaur, the protagonist is not it. Agree with this view and Director Rasim Odjagov, when in 1993 filmed an adaptation of the novel, and named it "Tahmina". Because there was no band soloist Tahmina and Tahmina, Zaur was always one and Zaur has always been surrounded by numerous relatives, neighbours on the staircase. But Zaur was not with Tahmina’s even when they lived together. Zaur Tahmine did not trust, and therefore not given her freedom, which thus needed her, and never understood it, preferring instead to trust the rumors and gossip, but not your heart. Because of this, and he eventually chose nourishing and relaxing life in which it is not necessary to take a decision, after all, and so all will bring on the platter and "thank you" for this. "Well, what else dream: machine, cooperative flat furnish it to your liking, will bring together bizarre tree roots, branches, pieces of bark, cones, unique stones. will record on tape the voices of birds, sounds of the forest, the wind, the sea. He will be traveling to different countries and bring African masks, Japanese dolls, Indian wooden figurines. He travelled the entire Union (Soviet Union Countries), and the House will wait for his beautiful young and loyal wife and beautiful children clean. All he will have, all — and family and spiritual food, and prosperity. All. To Spite Tahmina ".

Over the years, and only begins to understand: Zaur something wrong in his life, something he lacks. And just so arranged all the people, even the most conservative and balanced-always in life, there comes a time when it seems that something was missed opportunity. Zaur have exactly Tahmina became this missed opportunity. Or he just kept calm conscience, because from behind it, and she died, "burned down twenty days". Because now he sees her on the streets of Baku, and runs after her, but living according to the schedule drawn up by them, never get on the sixth floor of the five-floor House.