Reading Nation – The Future Of The Great Steppe 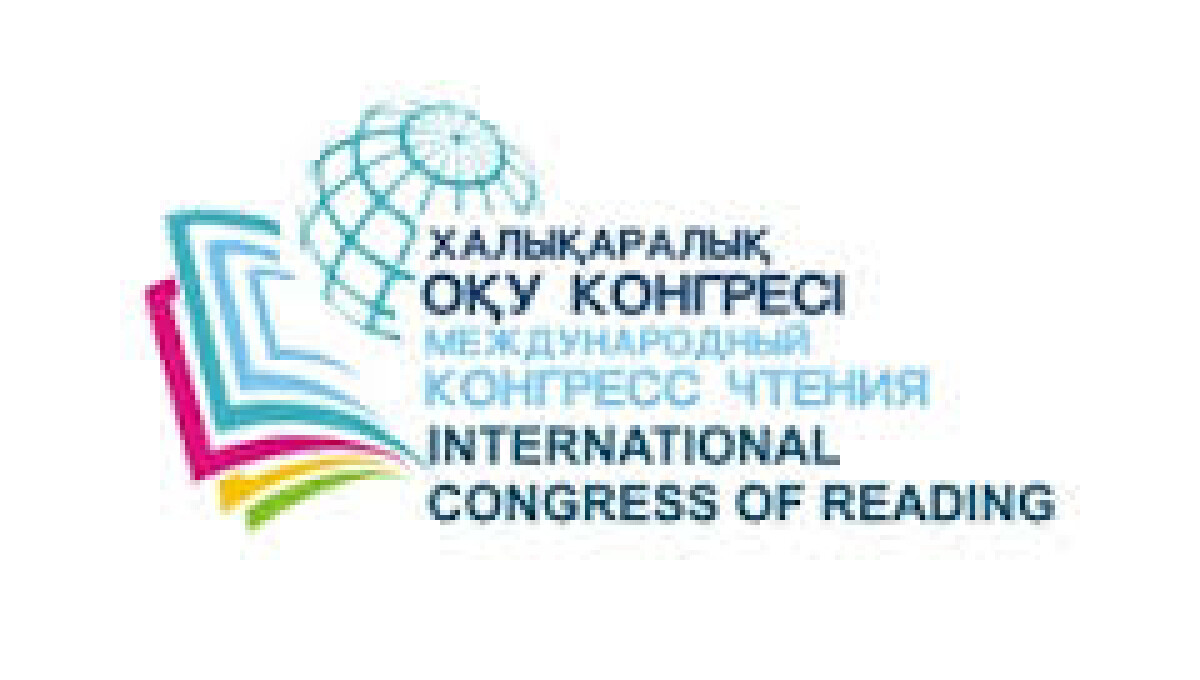 November 27th at 10:00 a.m. in the National Academic Library of Kazakhstan will be the International Congress of Reading, on the Day of the First President of the Republic of Kazakhstan "Reading nation – the future of the Great Steppe". The Congress is organized in the framework of measures to implement the direction "Nation of the Common Future" Plan of the nation's "100 Steps: a modern state for all", with the support of the Ministry of Culture and Sports of the Republic of Kazakhstan together with the Kazakh Research Institute of Culture. 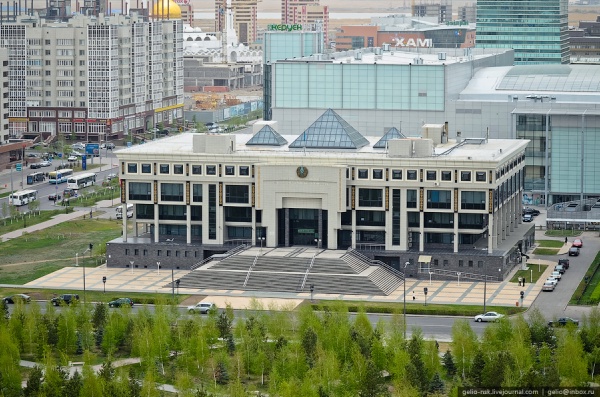 The Congress will be attended by Minister of Culture and Sports of Kazakhstan Arystanbek Muhamediuly, chairman of the regional public organization "Moscow City Organization of the Writers' Union of Russia", the secretary of the Union of Russian Writers, poet, social activist, translator Vladimir Boyarinov, State Prize winner of the People's Republic of China, the writer, deputy, translator Akbar Mazhituly, scholar, professor at the University of Mimar Sinan (Turkey) Abduakap Kara, poet, translator, chairman of the Union of Young Writers, Kyrgyzstan Nurlan Kalybekov, bibliographer of the department of formation and processing information resources of the Presidential Library named after B.N. Yeltsin Yana Ryzhenkova (Russia, Saint-Petersburg), director of the department on work with the libraries of the corporation "Elar" Vadim Andreynyuk (Moscow, Russia), Head of the Research Department of the National Library of  Azerbaijan, Aygun Hajiyeva Zahidқyzy.

The purpose of the Congress – the full support of Reading, as an important element of culture and a tool to enhance the intellectual potential, the competitiveness of the nation, creative and social activity of youth.

The Congress is planned to 8 sessions:

1)      Interactive Playground "Nurly Jol – way of the future";
2)      "National patriotic idea Mangilik El" in the context of reading and data communications":
- A.N. Garkavets "Code Kumanikus: new reading and the new complete edition";
- Meeting with the Honored Worker of RK, playwright, and author of the play "Zhangіr Khan" R.K. Otarbayev.
3)      "Children and book – taking care of the world".
4)      Creative Playground "Literature without Borders" (meeting with the winners of the State Prize of Kazakhstan, prominent writers and poets of Kazakhstan, China, Turkey, Kyrgyzstan, Russia);
5)      “A look through the centuries: the storage and use of rare and valuable books on shagatay, Arabic, Persian and other languages”. (Training workshop of "Elar", "Modern solutions in the field of digitization and restoration of library fund");
6)      The National Action "One Country – One Book" ("Book of 2015 – Trilogy I. Esenberlin "Nomads");
7)      Presentation of the translation of the book Kurbangali Khalidi “Tauarih-i hamsa-yi-sharki", into Kazakh language;
8)      Interactive platform "Literature of the people of Kazakhstan and the Kazakh identity";
9)      The dialogue platform involving readers with disabilities, organized language clubs «Englishforall».

Also, the meeting of "Library polylogue", at the end of the trip of IFLA – 2015 (Capetown), employees of NAB RK.