The 10 best new books to read 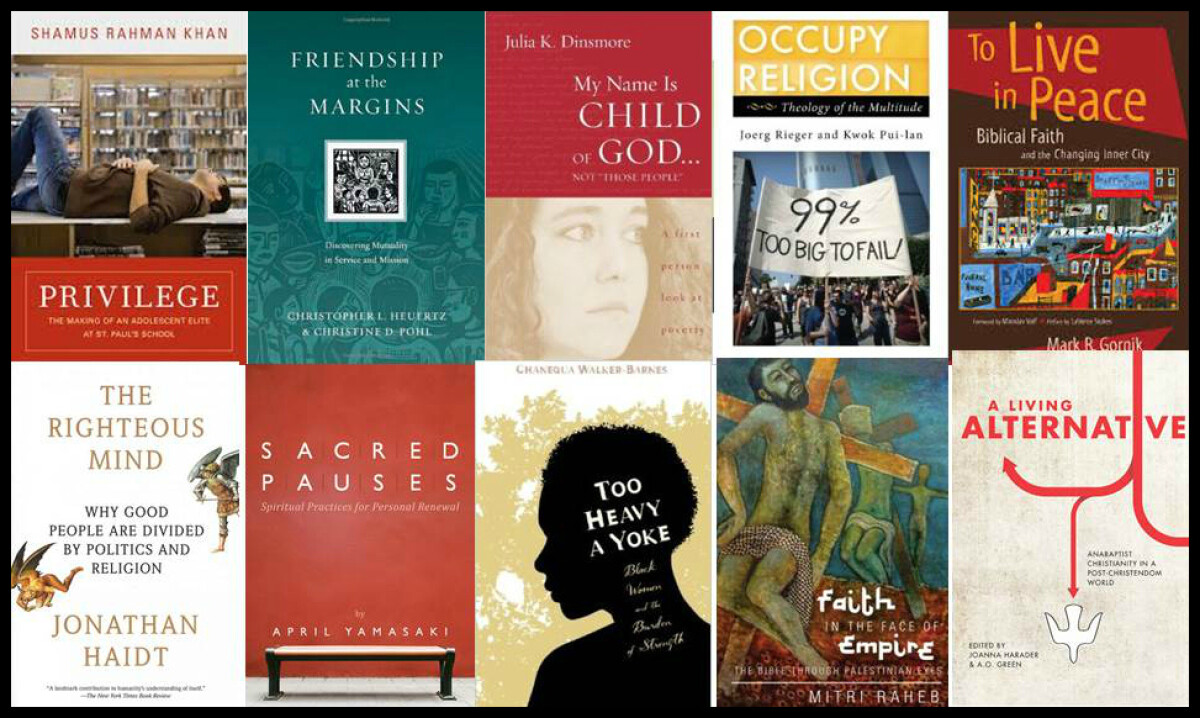 Atwood has written dozens of strikingly original books over the past half century. Her new collection of nine surprising, sometimes supernatural tales is a superb sampling. In the title story, a woman who experienced life-changing violence as a young girl stages a wicked payback on an Arctic cruise. Her weapon of choice: a 1.9 billion year old stromatolite – a “stone mattress, a fossilized cushion formed by layer upon layer of blue-green algae.” Atwood revisits four characters from her novel The Robber Bride in I Dream of Zenia with the Bright Red Teeth.” The villainous Zenia, a former college friend who has stolen men from each of three friends – Ros, Charis and Tony – is back, in an unexpected form. The young narrator of Lusus Naturae is a genetic freak of nature whose horrified family see her as a vampire.

As a new mother, writes US essayist Biss, she encounters an exaggerated sense of her own power and powerlessness. “Would I inoculate him?” she wonders of her newborn son. “Would I enter into a gamble, like Thetis dipping the infant Achilles into the River Styx?” In her lyrically written exploration of the politics of vaccination, Biss covers herd immunity, triclosan (a key ingredient in antibacterial soap), thimerosal (a preservative found in some vaccines), the H1N1 flu pandemic and an emotional state common among Americans – “feeling responsible for everything and powerless at the same time.” While addressing contemporary concerns about inoculation, she teases out surprising connections, drawing on Bram Stoker’s Dracula, Susan Sontag’s Aids and Its Metaphors, Rachel Carson’s Silent Spring and Daniel Defoe’s A Journal of a Plague Year. On Immunity is knowing and timely.

Richard Ford, Let Me Be Frank with You

Great news for fans of Ford’s masterful short fiction and of his Frank Bascombe novels (The Sportswriter, Independence Day – winner of the 1996 Pulitzer – and Lay of the Land). In his new collection of four linked novellas, Ford follows a weathered Bascombe in the months following 2012’s deadly Hurricane Sandy. Frank witnesses the destruction at the Jersey Shore with a man who bought his own beachfront house eight years before. He listens as his wife Sally describes the “grief undertow” she encounters while counseling hurricane victims. He develops a ‘Default Self’ who doesn’t lie and always behaves nicely, to cope with monthly visits to his ex-wife Ann, newly diagnosed with Parkinson’s. Frank muses wryly on his children, words he would like to “evict” from the language, the recession, real estate (“prices high, values low”), and the new normal: “Out here, now, all is frankly enigma.”

There are echoes of Graham Greene and Joseph Conrad in this fast-paced new literary thriller from Denis Johnson. Swiss-American Roland Nair is back in Freetown, Sierra Leone 11 years after a post-9/11 assignment for NATO intelligence. The lure: Michael Adriko, his Ugandan partner in espionage, who he last worked with in Afghanistan. Michael is getting married to an American womanin his ancestral village near Uganda’s border with Congo. Michael has promised Nair a new money making scheme. It’s not heroin, or diamonds this time, but uranium. Johnson creates vivid scenes of the new Africa as he immerses his rogue trio in the turmoil.

Lahr, senior drama critic for The New Yorker, imbues his eloquent and engaging biography of the genius playwright with a sophisticated understanding of how Williams’ work emerged from his life. He opens with the swirl of uncertainty surrounding the Broadway opening of The Glass Menagerie, evoking its echoes of Williams’ troubled family. When the curtain comes down on opening night, theatre history has been made, and the “hubbub” of Williams’ new life begins. Lahr details the playwright’s late-blooming sexual appetites, his psychoanalytic explorations, his personal relationships and the cycle of play productions in an empathetic narrative filled with incisive offstage portraits of such luminaries as Marlon Brando, Jessica Tandy and Elia Kazan.

Eimear McBride, A Girl Is a Half-Formed Thing

McBride’s much praised and powerful first novel, narrated in James Joycean stream-of-consciousness, won the 2014 Baileys Women's prize and the first Goldsmiths prize for ‘boldly original fiction’. Intense and interior, the novel flows from a wounded place within. The Irish girl of its title is a pained witness to her beloved older brother’s struggles after the removal of a tumour “all through his brain like the roots of trees.” She is a willful daughter shamed by her mother’s Catholic rants. Deserted by her father before her birth, sexually abused by an uncle, she is precocious in her sexual explorations, seeking anonymous encounters, first in school, then in bars, in a downward spiral.

With the elegantly written and graceful Lila, Robinson continues her cycle of novels set in a small Iowa community. In the first, Gilead ( a Pulitzer Prize winner), the elderly Rev John Ames tells his family story to the young son from his second marriage. Home (which won the 2009 Orange Prize) gives the parallel tale of Ames’ best friend, the Rev Robert Boughton. Lila introduces Ames’ second wife, an orphan raised with a band of migrant workers during the Dust Bowl years. She finds her way to Gilead as an adult. “I just been wondering why things happen the way they do,” she tells the silver-haired Ames when they meet. “I’ve been wondering about that more or less my whole life,” he responds. Their instant bond grows, they marry, and have the son to whom Ames addresses his story in Gilead.

In 1887 Thomas Edison moved his fledgling electric power company to the confluence of the Mohawk and Hudson rivers in upstate New York, “a symbol for the power they were harnessing to transform everything in the world”. Rosner’s lyrical new novel chronicles the rise and fall of this company town, following several generations of immigrants and the Native American people who watched them come. Rosner focuses first on the mathematical wizard Charles Steinmetz, who arrived on Ellis Island in 1939. Over several decades he and Joseph Longboat, a Mohawk man, share a friendship, passed on through stories and photographs to new generations. An overlapping narrative set in the 1960s and 1970s examines the lives of the next generation. Through layers of time “sticky like amber”, Rosner etches images of family, community and the electric power of love.

Katy Simpson Smith, The Story of Land and Sea

This elegiac first novel, set in Beaufort, North Carolina, during the final decades of the 18th Century, revolves around several generations of plantation owners and slaves. Asa, who has inherited his father’s turpentine business, loses his wife during childbirth in 1762. He gives his daughter Helen the slave girl Moll as a companion for her 10th birthday. The two grow up together, scuffling and sharing in an uneasy relationship until adventurous Helen escapes to sea with a former pirate. Moll, working in the fields, becomes a mother at a very young age. She hopes her beloved son is bound for a new life. Smith’s poetic language and astonishing vision make these stories of loss and endurance vivid.

In another moving and nuanced gem, Tóibín returns to his hometown of Enniscorthy in Ireland, the setting of his 2009 novel Brooklyn. As the novel opens, newly widowed Nora Webster is besieged by comforting visitors, concerned about her two sons, still at home, and her older daughters, away at school. Toibin describes her initiation into the “hard world” of loss through Nora’s alternating numb and raw emotional states and her reactions to her family, friends and neighbors. She does her best to respond to the ways their father’s loss affects her four children. Gradually a new Nora unfolds, as she rediscovers a love of music and a spiky energy to carry her forward.