The last novel of Terry Pratchett 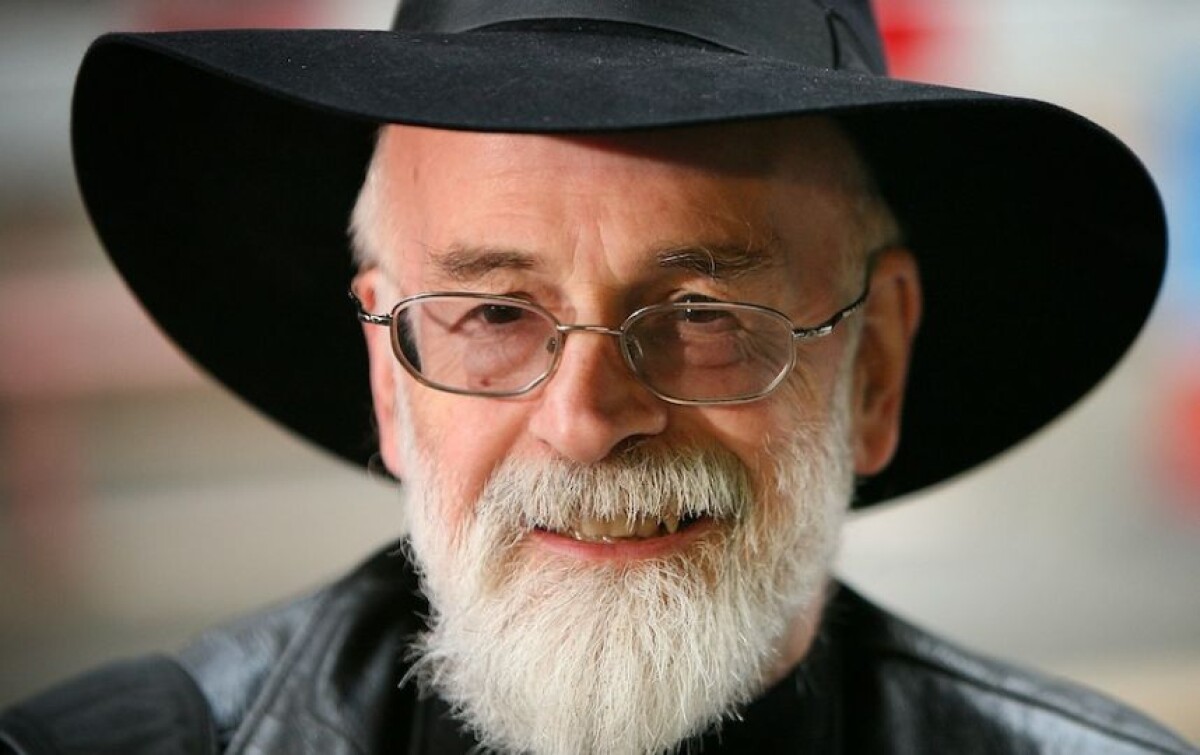 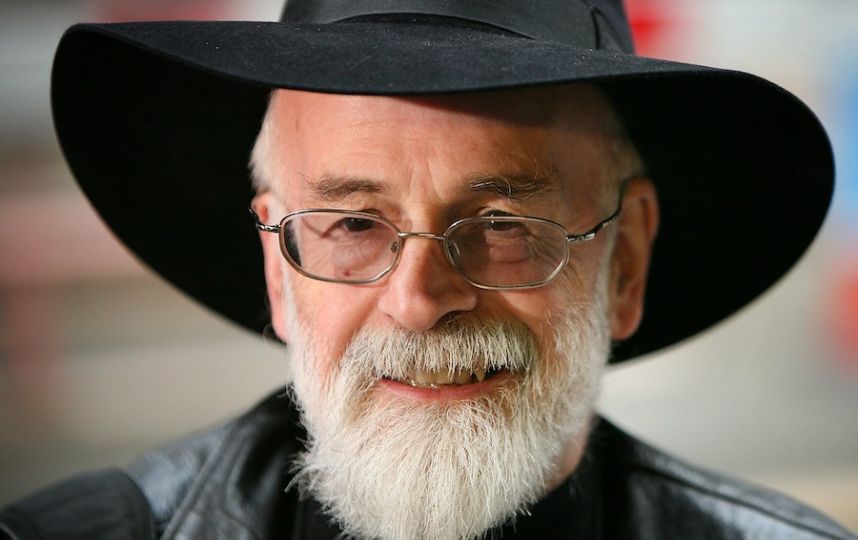 The last novel of the English writer Terry Pratchett "The Shepherd's Crown» went on sale in half a year after his death.

The 41st novel from a fantasy cycle "Discworld" and the fifth where young witch Tiffany Aching is described, appeared on regiments of bookshops of Great Britain and the Commonwealth countries exactly at midnight on August 27.

In Britain before the beginning of sales admirers of Pratchett’s creativity gathered at bookshops in London, Oxford and Newcastle. Many shops opened before the usual time.

In the USA «The Shepherd's Crown " went on sale on September 1.

For fans of Pratchett around the world the publication of his latest book became very emotional event. 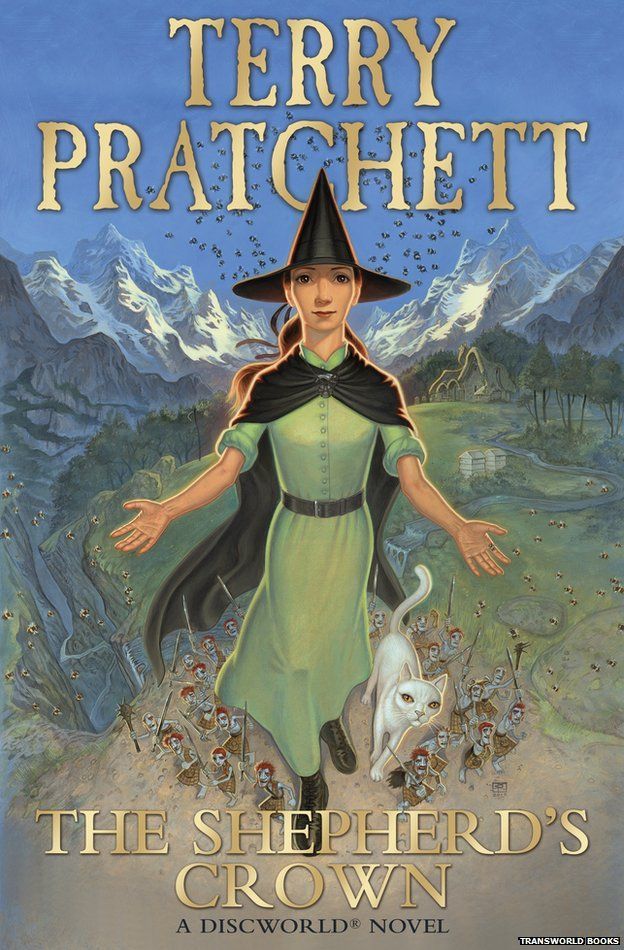 So, in the Australian Perth in one of bookshops free bags with paper napkins were given out to buyers of "The Shepherd's Crown", to mop tears from faces as the book became "the real farewell to the author".

Sir Terry died in March of this year at the age of 66, in eight years after he was diagnosed an Alzheimer's disease.

He started to write the series of novels "Discworld" as the kind parody to a fantasy of that time which soon turned into satire on the subject of all modern life and brought a great number of admirers to the writer.

That night in Waterstones network shop on Pikadilli in the center of London friend of Pratchett Rob Wilkins read a fragment from «The Shepherd's Crown " for 200 tickets owners for the novel presentation.

"Work on the book went hard, - told Wilkins in interview to BBC, - because last year Terry's health strongly reeled. But nevertheless he enjoyed the process of the composition of the novel".

According to Rob Wilkins, the book was finished for 90 per cents when the illness forced Terry Pratchett to stop the work.

"He could not grind it how he would like to do that, and there were some more subject lines which Terry would like to develop, but did not manage to make it any more".

By words of Wilkins, Terry Pratchett left a "large quantity" of incomplete works.

"Terry always began the new novel, continuing to edit thus previous, - told the friend of the writer in the interview. - I know, at least, about 10 begun novels and still a set of fragments. It is a pity that they will never be issued".

Similar articles
#LITERARY NEWS
‘English Rakugo Show’ took place in Nur-Sultan
2684
#LITERARY NEWS
Astana hosts an Eurasian Literary Forum under a title “The Power of a Word in a Modern World” these days
8534
#LITERARY NEWS
It has been 93 years since the Union of Writers of Qazaqstan was established.
14617