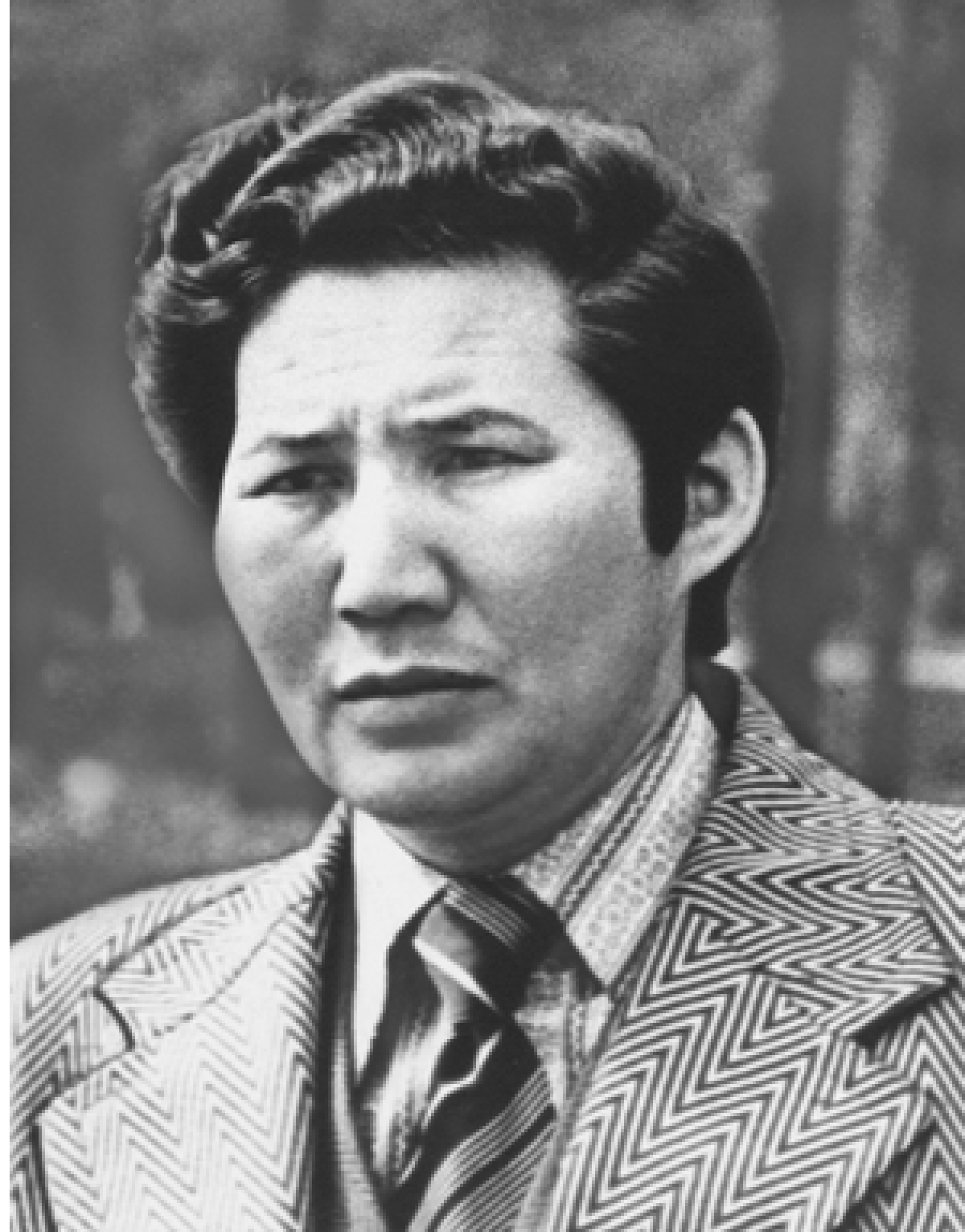 Kenshilik Myrzabekov was born on June 6, 1946 in an Akshyganak aul of the Zhangeldin region of Kostanay area. Graduated from Faculty of Journalism of Al-Farabi Kazakh national university.  Worked in such newspapers as Zhetysu, Leninshil zhas, Kazakh adebieti, Sotsialistik Kazakhstan and in Parasat magazine.

His poems were translated into Russian and published in the Yunost magazine and Poeziya almanac (Moscow). Kenshilik Myrzabekov translated into the Kazakh language the collection of verses by E.Evtushenko Poem of a peace time (Poema mirnogo vremeni- 1989).