Today Ernest Hemingway would be 115 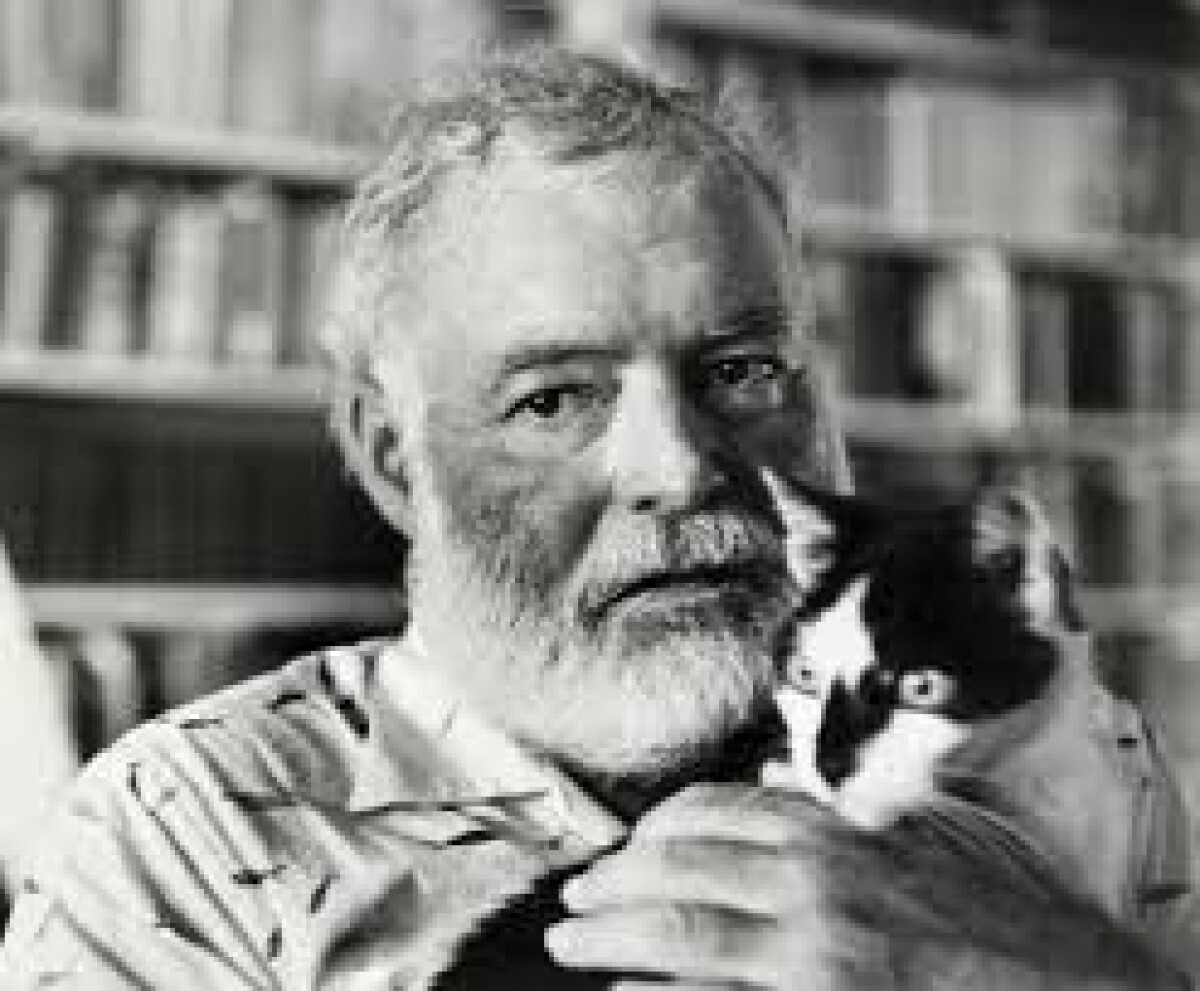 Ernest Hemingway is the most famous of twentieth-century American writers, one of those rare authors most people know about, whether they have read him or not. His economical and understated style had a strong influence on 20th-century fiction, while his life of adventure and his public image influenced later generations. Hemingway produced most of his work between the mid-1920s and the mid-1950s, and won the Nobel Prize in Literature in 1954. He published seven novels, six short story collections, and two non-fiction works. Three novels, four collections of short stories, and three non-fiction works were published posthumously. Many of his works are considered classics of American literature.

The Old Man and the Sea was awarded the Pulitzer Prize for Fiction in 1953 and was cited by the Nobel Committee as contributing to the awarding of the Nobel Prize in Literature to Hemingway in 1954.

During his final years, Hemingway's behavior was similar to his father's before he himself committed suicide; his father may have had the genetic disease hemochromatosis, in which the inability to metabolize iron culminates in mental and physical deterioration. Medical records made available in 1991 confirm that Hemingway's hemochromatosis had been diagnosed in early 1961. His sister Ursula and his brother Leicester also committed suicide. Added to Hemingway's physical ailments was the additional problem that he had been a heavy drinker for most of his life.

Hemingway's family and friends flew to Ketchum for the funeral which was officiated by the local Catholic priest, who believed the death accidental. Of the funeral (during which an altar boy fainted at the head of the casket), his brother Leicester wrote: "It seemed to me Ernest would have approved of it all."

In a press interview five years later, Mary Hemingway admitted that her husband had committed suicide.